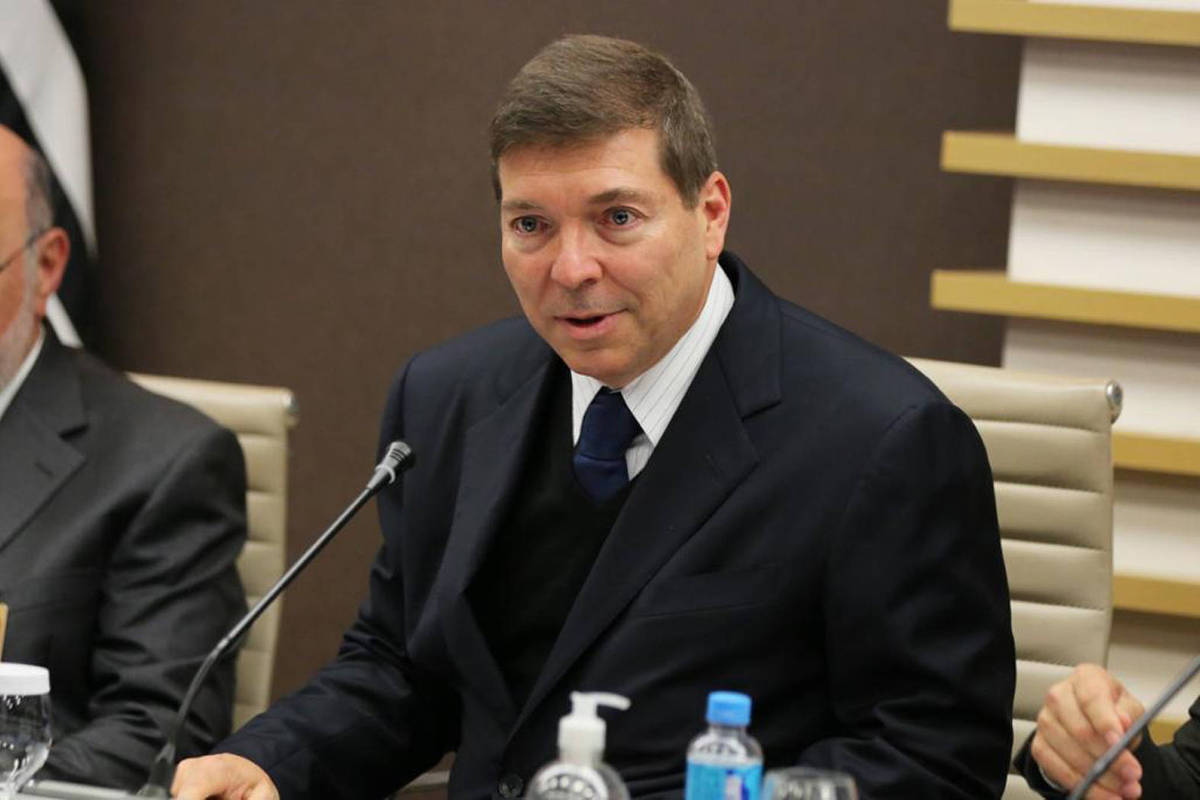 Presenter Luciano Huck, music producer Kondzilla and actor Antonio Fagundes joined the list of names that came out in defense of Josué Gomes da Silva in the crisis that shook Fiesp this week with a vote to remove the businessman from the entity’s presidency.

They are part of the superior creative economy council appointed by Josué last year to discuss the matter at Fiesp.

“We vehemently repudiate any attempts to remove you from the presidency of the entity. Defending democracy and rescuing Fiesp’s political importance in the public debate, things that you have done so competently, should be a reason for honor and applause from all members of the entity”, says the text, which also bears the signature of Adriana Barbosa, Laís Bodanzky, Preto Zezé and others.

Josué has been receiving support inside and outside Fiesp since the assembly that voted for his dismissal on Monday (16). According to the businessman’s allies, the vote did not have legal validity, but served to shed light on an internal crisis that has been dragging on since the middle of last year.

Unionists like Ricardo Patah, president of UGT, Juruna, secretary general of Força, and other union leaders are among the names that adhered to a manifesto of solidarity to Josué organized by members of the committee responsible for the act in defense of democracy last year. Also signing the expression of solidarity is a professor at FGV Direito and a columnist for Sheet Oscar Vilhena Vieira, the director and deputy director of the Faculty of Law of USP, Celso Campilongo and Ana Elisa Bechara, the economist Arminio Fraga, the sociologist Maria Alice Setubal, Neca, president of the board of the Tibe Setubal Foundation, in addition to members of the federation’s higher economic and legal councils.

Conflicts at Fiesp, led by a group of unions opposed to Josué, surfaced in the middle of last year, when the president of Fiesp involved the name of the entity in acts in defense of democracy to react to the escalation of former president Bolsonaro against the polls.

Facebook
Twitter
Pinterest
WhatsApp
Previous article
Northern Greece: In which sections of the road network do you need anti-skid chains?
Next article
Ukraine: “Indecisiveness is killing more of our people,” says Zelensky’s adviser