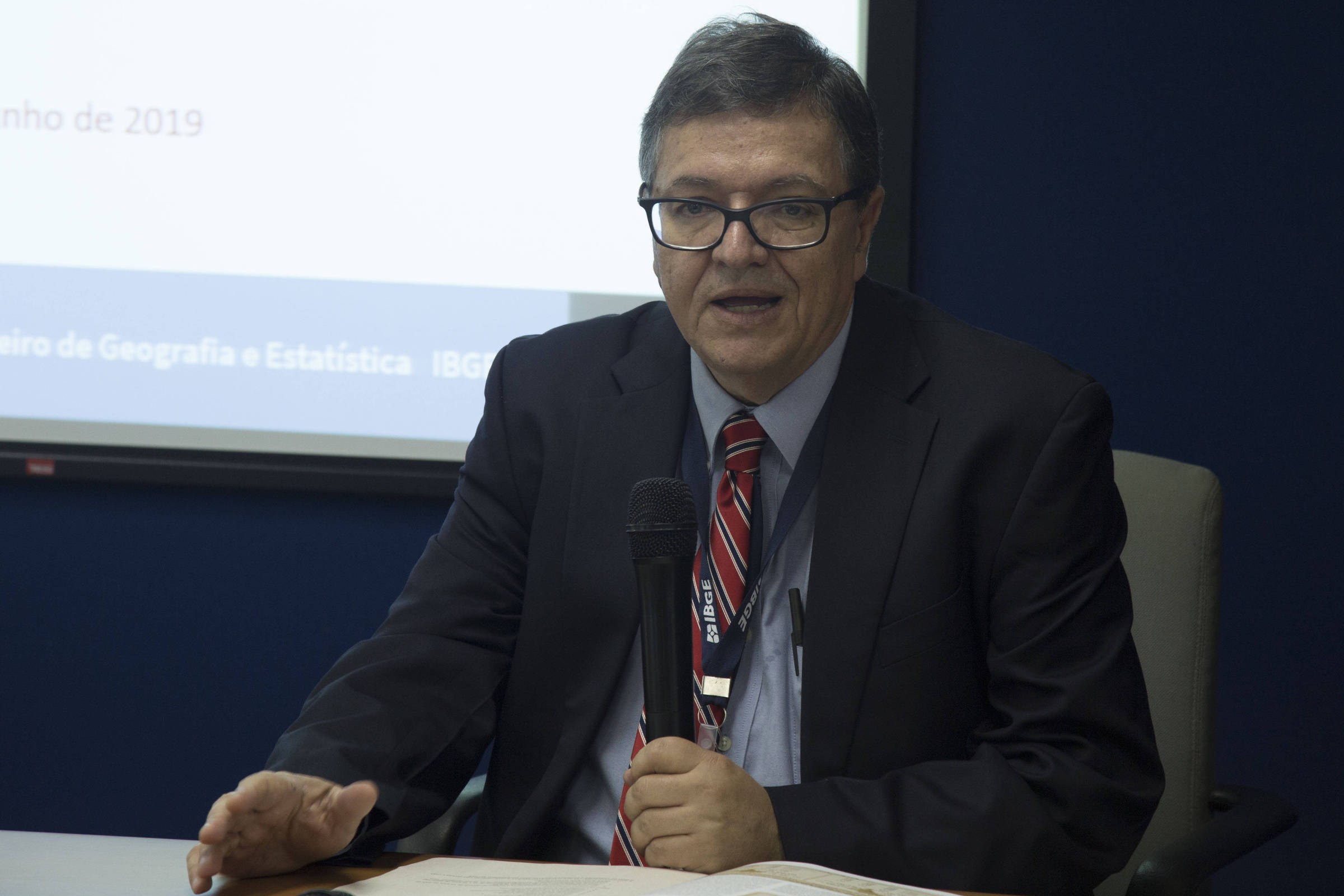 When I was exonerated from the position of president of the IBGE (Brazilian Institute of Geography and Statistics) on January 1, 2023, I immediately thought of writing a statement of accountability and farewell, but the fact that the 2022 Demographic Census had not been completed contained my momentum.

After all, the completion of a quality Census, albeit late, is fundamental for public policies in the three spheres of power, as well as for scientific development and the use of data by individuals and organized society. However, the interview with former IBGE president Roberto Olinto, published by Sheet on January 24, precipitated my manifestation, albeit brief and incomplete.

As a demographer and applied social scientist, I have always admired the IBGE, having used its data since my initial Master’s degree. This admiration made me accept the challenge of being director of research at the IBGE from the end of May 2019 onwards, and later being promoted to president of the IBGE at the end of April 2021. From the point of view of my biography, I consider these two of the most honorable positions in my career.

As I am not affiliated with any party, my decision to accept the invitation to participate in the direction of the IBGE stemmed from my commitment, as a demographer, with the population issue. I knew that I was entering the IBGE at a contentious moment, which threatened the Census. This challenging context permeated the entirety of my administration. Carrying out a quality Census was an objective pursued at all times.

Incidentally, due to this commitment to demography, I also served both Lula governments as president of the National Population and Development Commission (CNPD), with the country’s annual representation at the United Nations. In 2010, representing Brazil, I was vice-president of the organizing committee of the UN Commission on Population and Development.

It is noteworthy to know that the Census was scheduled for August 2020, having been postponed by the Covid-19 pandemic. In 2021, the Census was postponed due to lack of budgetary resources and an injunction accepted by the Federal Supreme Court allowed the Census to be carried out in 2022, with resources allocated by court order. These resources met a needs assessment by the IBGE itself, through a technical project carried out by the Census Planning and Organization Commission (CPO).

Carrying out the Census in an election year was a risk factor, but it could not be postponed for another year. An attempt was made to bring the start of the Census forward to June 1st, but the schedule for recruiting and training census takers meant that the collection start date was set back to August 1st.

In addition to the coincidence of the Census collection with a highly polarized electoral process, which amplified the already growing tendency of the population to resist receiving census takers, the job market in the second half of 2022 was heated, making the remuneration planned for the arduous census task became delayed. These are the two main factors that determined the longer duration of the Census collection.

If these factors are undeniable, it is also necessary to recognize that a series of innovations made it possible to carry out a high-quality Census. The 2022 Census excelled in real-time monitoring of operations. A BI instrument was produced that generates daily statistics of the data collected, down to the census sector and interviewer levels. With this instrument, the quality of responses of the various variables, including age structure, race-color, education and religion, among others, could be checked every day and corrected when necessary.

Geographical coordinates of all households surveyed were captured, information that will be added to the National Register of Addresses for Statistical Purposes (CNEFE). If this is already, in itself, an excellent product, matching the coordinates with other geographic information, such as Aneel’s electricity records, allowed the identification of coverage problems in census tracts. This instrument also allows municipalities to assess the quality of population counts.

IBGE is open to all sorts of evaluations, both technical and administrative. In fact, the IBGE carried out the “Observa Censo”, in partnership with the ABC Agency of the Ministry of Foreign Affairs and the United Nations Population Fund (UNFPA). Representatives from around 20 countries accompanied the Census operation in September 2022.

In November, a commission from the UK’s statistical authority spent a week observing Census activities. In addition, the press monitored the Census assessment on a monthly basis. So, there were never any surprises and everyone was aware of the steps that the IBGE was taking. Incidentally, as the United Nations Statistics Division emphasizes, it is essential to have confidence in the institution and in the data. The technical details of the answer to the interview are in the IBGE note.

As the highest leader of the IBGE, even after the results of the presidential elections, I received republican treatment from deputies and senators of all parties in Congress, with recognition of the difficulties and professional seriousness in conducting the Census.

A proof of this is that we managed to increase the Census budget for 2023, as well as the IBGE budget, according to the vote of the Joint Budget Committee of Congress. I received the same positive reception from the transition team that took care of the related topics.

The TCU and the CGU monitored the operational difficulties in conducting the Census and the dissemination of the population preview was decided in common agreement with the TCU. I personally visited the president of the STF, Minister Rosa Weber, to deliver a letter that explained the reasons for not completing the Census, since it was carried out under the auspices of a court decision.

Finally, anticipating the challenges of carrying out the Census, I visited, in 2021 and 2022, 20 of the 27 units of the Federation and about 70 of the 570 collection agencies spread throughout the Brazilian territory. I learned to look the Ibgean man and woman in the eye, effective or temporary, and fearlessly discuss problems, accepting criticism and suggestions. With that, my respect for the institution left the academic side to penetrate the essence of IBGE. This note of mine is in respect for those eyes that crossed my path during these visits and in gratitude to the superintendents, who were great partners and suffer, on a daily basis, the enormous challenges of the operations.

Today, as former president of the IBGE, I fulfill what, in my view, is the role of a former president: point out possible paths and make the necessary criticisms, always in defense of the institution and with great respect for Ibgeans and Ibgeans , so that the IBGE continues to fulfill its mission of portraying Brazil with the information necessary to understand its reality and exercise citizenship.

Facebook
Twitter
Pinterest
WhatsApp
Previous article
Bortagarai was announced by PAS Ioannina
Next article
The payment of increases to 1.7 million pensioners begins – The differences in pensions with examples