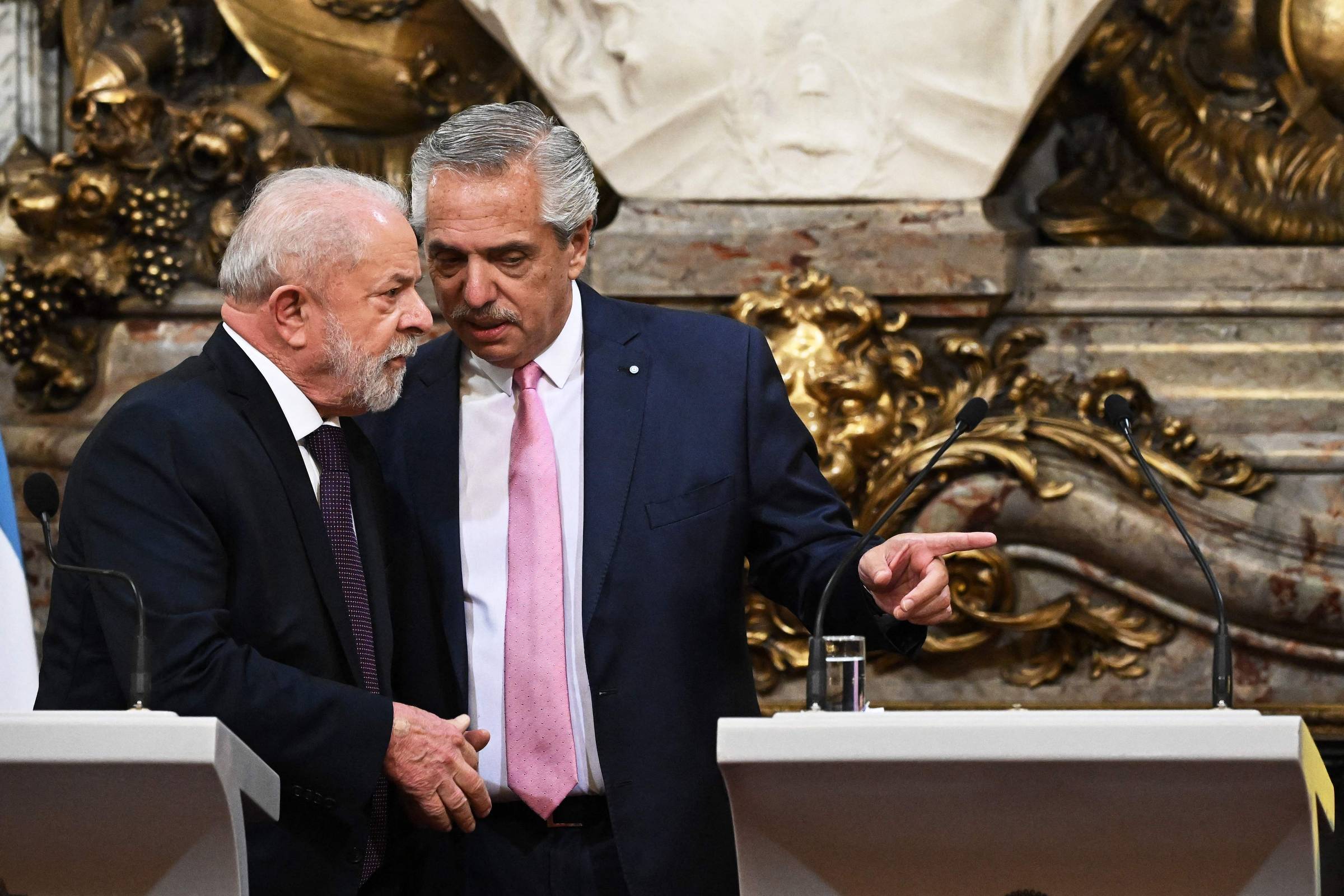 Opinion – Rodrigo Tavares: Lula was right about the BNDES, despite being wrong

Lula announced this week that the BNDES will once again finance engineering projects abroad. “Your dead shall live; their dead bodies shall rise,” reads Isaiah 26:19 and media reactions. In a relatively short speech, the president made five mistakes.

Error 1: the announcement of the reform of the BNDES’ mission should have been made at a technical level, not a political one, and announced by the president of the bank or by a minister. Through the voice of the President of the Republic, it gained a doctrinal dimension.

Error 2: the announcement should only have been made after the new president of the BNDES took office. Lula signaled that the bank is a government institution, not a state one, and that the bank’s leadership will not have its own voice.

Error 3: it should never have happened in Argentina, which reinforces the idea of ​​friendliness and ideological alignment.

Error 4: by mentioning that the BNDES may finance the gas pipeline to transport natural gas produced in the Vaca Muerta field, without any assessment by the bank yet, Lula signaled that the financing may not meet technical criteria.

Error 5: if the new government wants to project Brazil as a sustainable power, the first announcement should not be related to the financing of fossil infrastructure.

But Lula is right to recover the bank’s vocation of financing engineering projects abroad.

There are about 80 development banks worldwide, known as DFIs (Development Financial Institutions, in its acronym in English), many created in the post-Second World War to help rebuild efforts in Europe. Controlled by governments, these institutions have the mission of financing the sustainable development of several countries, under privileged commercial conditions for the resource borrower.

How does the BNDES position itself in relation to its peers?

In this menu of about 80 DFIs, we have three large groups.

There are multilateral banks, which only finance projects in member countries (eg IDB, NDB, AfDB, IdDB). For example, the IDB, headquartered in Washington and now headed by a Brazilian, disbursed US$ 23.4 billion to Latin America and the Caribbean in 2021 (more up-to-date data).

Finally, we have a third group, which supports, without nationalist ties, third countries. The European Investment Bank, active in over 160 countries, and the French development bank Proparco, with operations in around 80, are good examples. Proparco plans to invest Є200 million in Brazil in 2023, without this directly favoring French corporate interests. Proparco itself simply wins and, with it, the French treasury, because these loans and investments obviously have to be profitable.

The recovery of the BNDES mandate to support infrastructure projects by Brazilian companies abroad is, therefore, a customary and institutionalized practice among international development banks.

The infatuation of Lula’s announcement gave the impression that the BNDES was going to turn abroad again. Overcoming the back-turning phase. Bolsonarista Luiz de Orleans e Bragança tweeted that Lula would hand over the country “to the government of Argentines, Venezuelans and other incompetent people who know what they want from Brazil.” But the BNDES has always been focused on the outside world. A mission, incidentally, duly supported by the Bolsonaro government.

The Union and the BNDES use several mechanisms to support the export of Brazilian companies in which the debtor is a foreign entity. In 2022, the BNDES reached the mark of US$ 100 billion in foreign trade support in the accumulated of three decades. Most of the credit financed manufacturing exports to the US and Latin America. Embraer and Petrobras are the main customers. These supports were not annulled in the Bolsonaro government.

Another mechanism is the granting of debt with guarantees from the Union, which can be covered by the Treasury if the borrower does not pay the financing. The total outstanding balance of guarantees granted to credit operations is currently R$ 273 billion, the majority in foreign credit operations, in which the creditors are foreign and the debt is denominated in foreign currency. The last of these guarantees, in a US$750 million operation between the BNDES and the IDB, was granted in 2020 during the Bolsonaro government.

There are also operations equalized by the Union, in which the Brazilian State covers the difference between the interest rate practiced in the financial market and the rate actually paid by the borrower, with the aim of promoting the export of Brazilian goods or services.

BNDES never stopped being an international bank, as they say, for different reasons, lulists and Bolsonarists.

Lula is correct in resuming support for infrastructure projects by Brazilian companies abroad – a measure, reinforcement, recurrently practiced by development institutions in other countries. But, naturally, the control and governance mechanisms need to be improved. Ideologized loans that led to costly defaults for the Union (Cuba, Venezuela and Mozambique defaulted on BRL 2 billion) left an open wound in Brazil’s coffers and a scar on the credibility of the BNDES.

A BNDES source consulted by the column mentioned that the bank needs to significantly improve its internal governance to allow full transparency in disbursements to foreign entities. During the Bolsonaro government, multidisciplinary technical groups, which included the participation of the Ministries of Economy, Foreign Affairs and others, developed studies with concrete proposals to improve the Union’s governance in this domain, with international benchmarks. But they were not implemented. There must be institutionality.

Government leaders should not make announcements about specific loans from development banks, particularly without these loans having been subject to an assessment by the financial institution. The Portuguese Prime Minister, António Costa, recently visited Mozambique (which defaulted on Brazil) and took with him representatives of the Portuguese development bank Sofid. With that, he signaled that the State can support the internationalization of companies to the African country. But that’s it. The prime minister cannot anticipate a technical decision by the bank.

And sustainability criteria and the generation of a positive socio-environmental impact have to be installed at the center of disbursement decision-making, as is so common among dozens of development banks. For each operation, the European Investment Bank invests around 3-5 months doing in-depth due diligence on ESG issues, following clear and agreed criteria.

Danish Prime Minister Mette Frederiksen also announced that the majority of disbursements from the IFU, the Danish development bank, will be channeled towards the climate agenda.

Despite Bolsonaro, the BNDES has taken significant steps in this area in recent years, creating several mechanisms that have satisfied environmentalists, such as “blended finance” products, green bonds and the acquisition of carbon credits, in addition to announcing an ambitious plan at the last COP of decarbonization.

The bank has the human and technical resources to be a global driver of the green economy. Let it be.

Facebook
Twitter
Pinterest
WhatsApp
Previous article
Turkey’s Security Council for Greece: We will not accept a fait accompli
Next article
Why America’s Frequent Mass Attacks Are Due – Gunmen’s ‘Profile’

Second judicial recovery is rare, and Oi will now have more difficulties