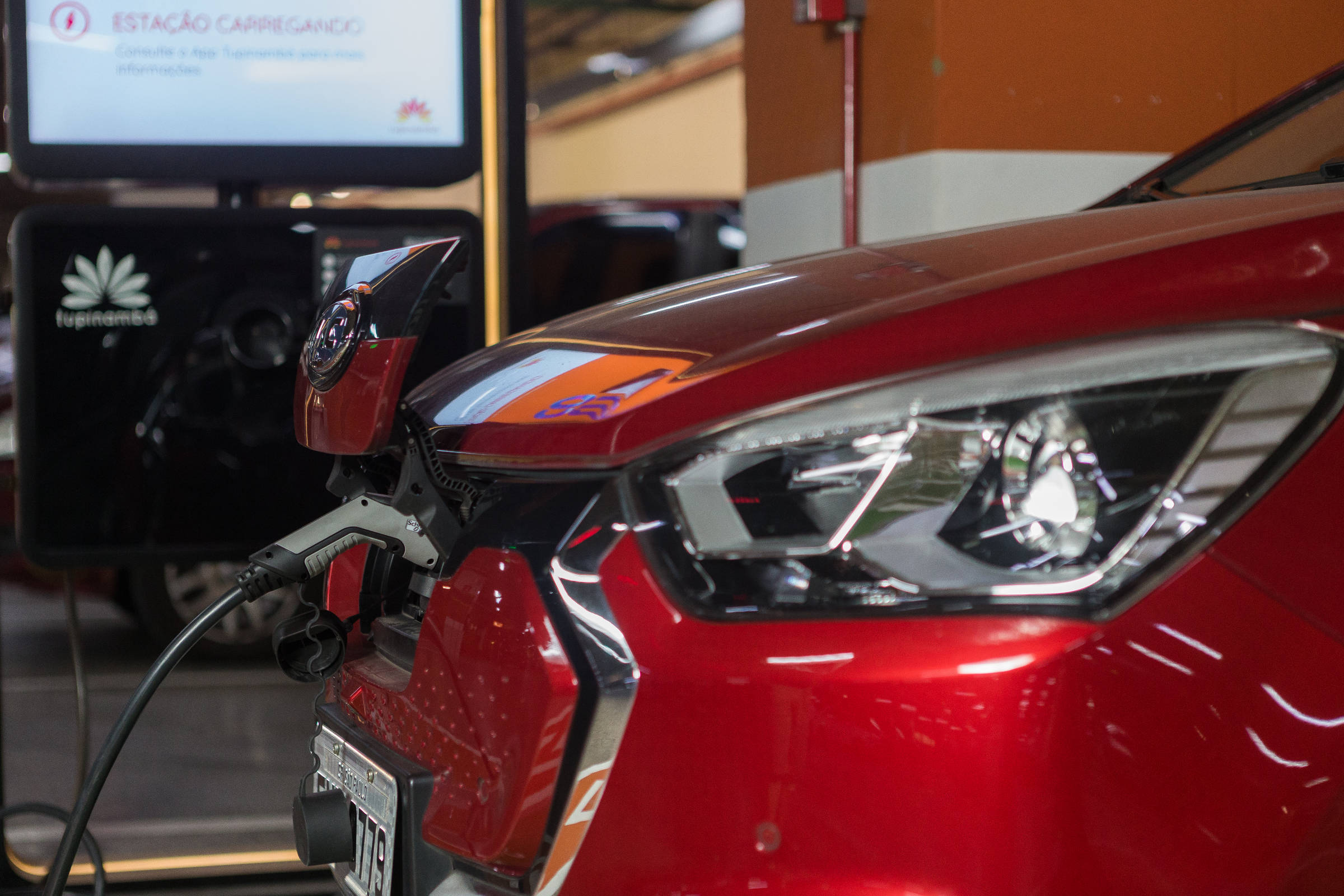 Electric car sales in Europe surpassed those of diesel models in December for the first time, according to preliminary estimates.

More than 20% of new cars sold in 18 European markets, including the UK, were battery-powered, according to data collected for the Financial Times by independent car analyst Matthias Schmidt, while diesel cars accounted for less than 19% of sales. .

Thanks to generous subsidies in Germany and elsewhere, as well as strict regulations adopted in 2020, which force European manufacturers to sell more low-emission vehicles, sales of electric cars have been steadily increasing.

The trend accelerated in the fourth quarter of last year, as Tesla proved more capable than its rivals of adapting to bottlenecks in semiconductor supplies, delivering a record 309,000 electric cars.

European manufacturers also increased EV sales in December to reduce their fleet-wide carbon footprint and avoid Brussels fines, after prioritizing the production of more profitable models — particularly the highly polluting SUVs — during the crisis in the supply chain. supplies.

Sales of diesel cars have been in steady decline since Volkswagen was discovered to have rigged emissions tests for engines installed in 11 million vehicles. At the time, diesel models accounted for much more than half of the vehicles delivered in the 18 European countries surveyed.

“The diesel funeral march has been playing non-stop since September 2015, when the ‘dieselgate’ was unveiled — causing VW to lay out the first plans for the ID.3, 30 days after the scandal broke,” Schmidt said, referring to to the brand’s main electric vehicle, which has been sold since 2020.

Volkswagen maintained its position as the biggest electric vehicle producer in western Europe last year, selling more than 310,000 battery-powered cars in the region in 2021, out of a total of 3.5 million.

The resale value of diesel vehicles in Germany – Europe’s biggest car market – is also uncertain, as the new coalition government has indicated its intention to review tax subsidies for fuel, which currently make diesel about 14% cheaper per liter than premium gasoline.