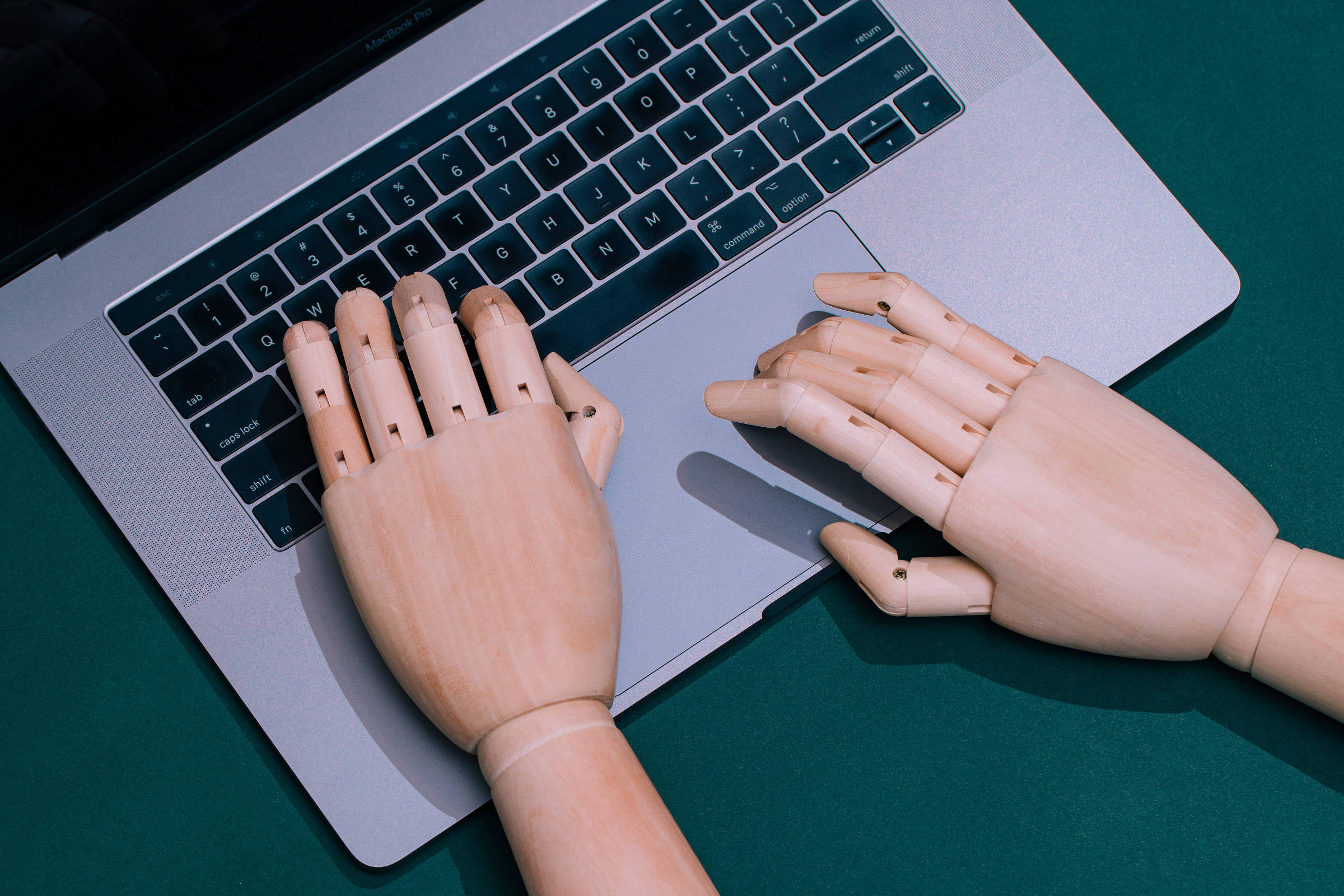 The National Congress promulgated this Thursday (10) the PEC (Proposed Amendment to the Constitution) that includes data protection as a fundamental right.

“Information, so to speak, flies at the speed of light and new technologies, such as revolutionary artificial intelligence, are capable of describing and predicting collective and individual behaviors and interests with great precision. In this way, it is imperative in modernity that we have, in Brazil, a precept with constitutional force that makes our nation’s commitment to the non-negotiable value of individual freedom very clear”, said Pacheco.

The PEC had ended its process in October last year, when it was approved by the Federal Senate. It passed with broad support from parliamentarians in both legislative houses.

The proposal amends article 5 of the Federal Constitution, which deals with the right to personal secrecy, such as secrecy of correspondence and telegraphic communications. In addition to these, the right “to the protection of personal data, including in digital media” becomes a fundamental right.

The PEC on data protection also provides that it is privately responsible —when it is the responsibility of an entity, which can delegate it— to the Union to legislate on issues related to the protection and processing of personal data.

Rapporteur of the proposal in the Special Committee of the PEC in the Chamber of Deputies, deputy Orlando Silva (PC do B-SP) stated that this point is specifically important because it will avoid a “legislative anarchy, an instability in the rules”.

The proposal was presented by the current government leader in Congress, Eduardo Gomes (MDB-TO), but before he took office. When justifying the project, the senator argued that the amendment to the Constitution to include this issue was necessary to avoid harm to citizens, considering the technological advances and risks arising in this context.

“[A tecnologia] if misused or used without a prior moral and ethical filter, it can cause immeasurable harm to citizens and society itself, even giving rise to the concentration of markets”, explained Gomes in the justification of the proposal.

During the enactment ceremony, Gomes added that the digitization of the world has resulted in advancing across borders and bringing people together, but on the other hand, it has brought risks to people’s lives.

“As information is power, it is not difficult to predict that anyone who knows everything about us is able to influence our lives, for better or for worse,” he said.

During the proceedings in the Chamber, a section was added that provided for the creation of a regulatory body on data protection in the form of an independent entity, part of the indirect federal public administration and subject to a special autonomous regime.

However, the New presented a highlight and managed to remove this prediction from the text.

The Federal Supreme Court (STF) had already recognized data protection as a fundamental right. For specialists, the constitutionalization of this right prohibits normative acts that constitute a major intervention to the right to data protection and also imposes the adoption of measures to guarantee this right.

Furthermore, it will become a stony clause. That is, it can no longer be amended or withdrawn from the Constitution.

In the opinion of Fabio Pereira, partner in the area of ​​information technology and data protection at Veirano Advogados, the amendment strengthens data protection and privacy in the country.

“Mainly because of this more collective dimension, which raises the protection of data to the same level of importance to other rights provided for in article five of the Constitution, in the same way that occurred, for example, in 1988 with the protection of the environment and the right consumer”, he says.

In his opinion, the amendment will encourage the strengthening of the data protection culture in Brazil. “This will require investment from the private sector to adapt their data processing practices and at the same time, obviously, will make these companies much more competitive, as they follow this fundamental right and take it very seriously. legal certainty.”

For the lawyer specializing in digital law Enrique Hadad, the Constitution already guaranteed the privacy of all individuals. The addition in the constitutional order of the right to data protection reinforces and specifies this point more clearly.

“It creates greater security in our legal system, elevating the right to a fundamental right that safeguards the protection of personal data”, he says.

Hadad also adds that this issue becomes the jurisdiction of the Federal Supreme Court.

“So at all levels, this right of the holder and the protection of data will be reinforced. The Union now has exclusive competence to legislate, which is important because it defines rules, in addition to those already enacted, in addition to the performance of the national authority which becomes more forceful”, he adds.