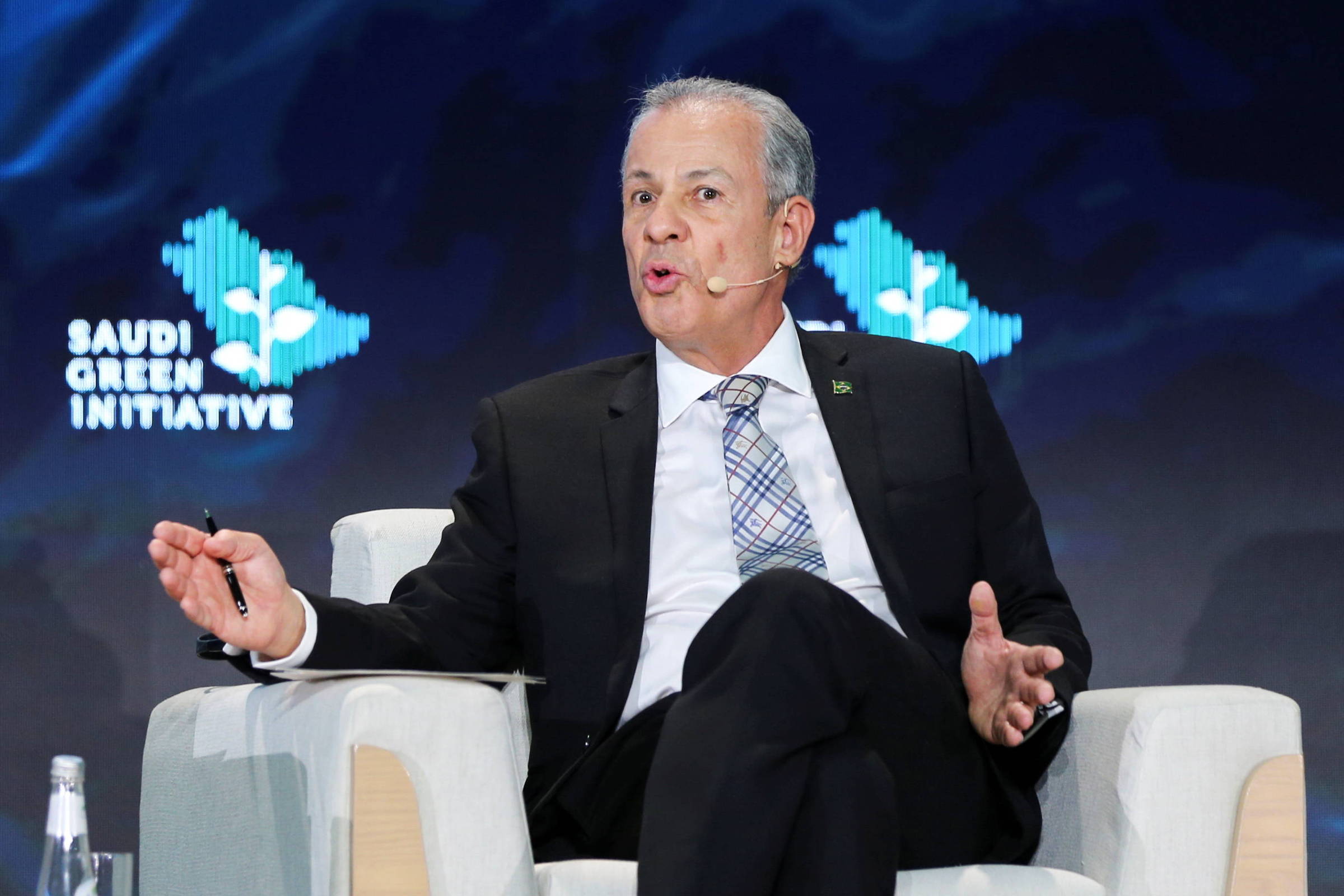 The minister of Mines and Energy, Bento Albuquerque, said this Tuesday (9) that the government is considering creating a “tax cushion” and a price-stabilizing reserve to contain the rise in fuel prices.

Albuquerque made the statement during a hearing at the Senate Infrastructure Committee, but did not explain how the measures would work or when they would be announced. He also highlighted that the reduction of taxes to solve the problem will depend on compensation.

“Some taxes have already been reduced, others are under analysis, there has to be compensation. The tax cushion, which is a measure that can allow, over time, that these variations in oil and fuel prices are compensated in some way . And a price-stabilizing reserve, which would be a capital reserve that could be applied when there is very high volatility,” informed the minister.

Last week, the price of gasoline rose again and already cost R$ 7,999 per liter in Bagé (RS), where research by the ANP (National Agency for Petroleum, Gas and Biofuels) found the highest value.

On the national average, the fuel was sold at R$ 6.710 per liter, an increase of 2.2%, even with transfers from the last adjustment promoted by Petrobras, of 7%, at the end of October. The value is a new record since the ANP began compiling fuel prices in the country, in 2002.

The price of diesel also rose and has been sold, on average, for R$ 5.339 per liter. The value is 2.4% higher than that practiced in the previous week.

The minister attributes the constant increases to the rise in oil prices and the exchange rate devaluation.

“Investments in oil and gas in the world, in the last three years, fell 40%. And now we have a crisis of supply and demand. Demand is greater than supply, hence the increase,” he concluded.

One of the solutions advocated by government technicians to solve the crisis is the creation of a compensation fund supplied with resources from Cide (Contribution for Intervention in the Economic Domain).

The idea is to allocate up to 71% of the total resources collected from the tax to this fund. The difference (29%) must be transferred, obligatorily, to states and municipalities.

In 2020, Cide raised R$1.5 billion. Thus, the percentage estimated by the government would generate up to R$1.1 billion to offset prices.

Currently, this money is mainly funding works by the Dnit (National Department of Transport Infrastructure) on roads, in addition to projects from the Federal Revenue through Fundaf (Development Fund and Administration of Collection and Inspection), whose main objective is to change the tax collection structure.

In Congress, the Chamber approved a bill that changes the rule on the ICMS (state tax) on fuels and provides for the tax to be applied on the average value of the last two years to lower the price of gasoline.

The proposal, however, faces resistance from governors and is stalled in the Senate. In the coming weeks, the president of the House, Rodrigo Pacheco (PSD-MG), should meet with representatives from Petrobras and the states to try to build a way out.

In addition, the Senate’s CAE (Committee on Economic Affairs) approved this Tuesday an invitation for Albuquerque, Economy Minister Paulo Guedes, and Petrobras President Joaquim Silva e Luna to provide information on successive fuel price increases . They are not required to attend.

Facebook
Twitter
Pinterest
WhatsApp
Previous article
Official: New coach of Hercules, Mexas
Next article
Nikolakopoulos: “Olympiacos has the same coach, but half the team has changed”