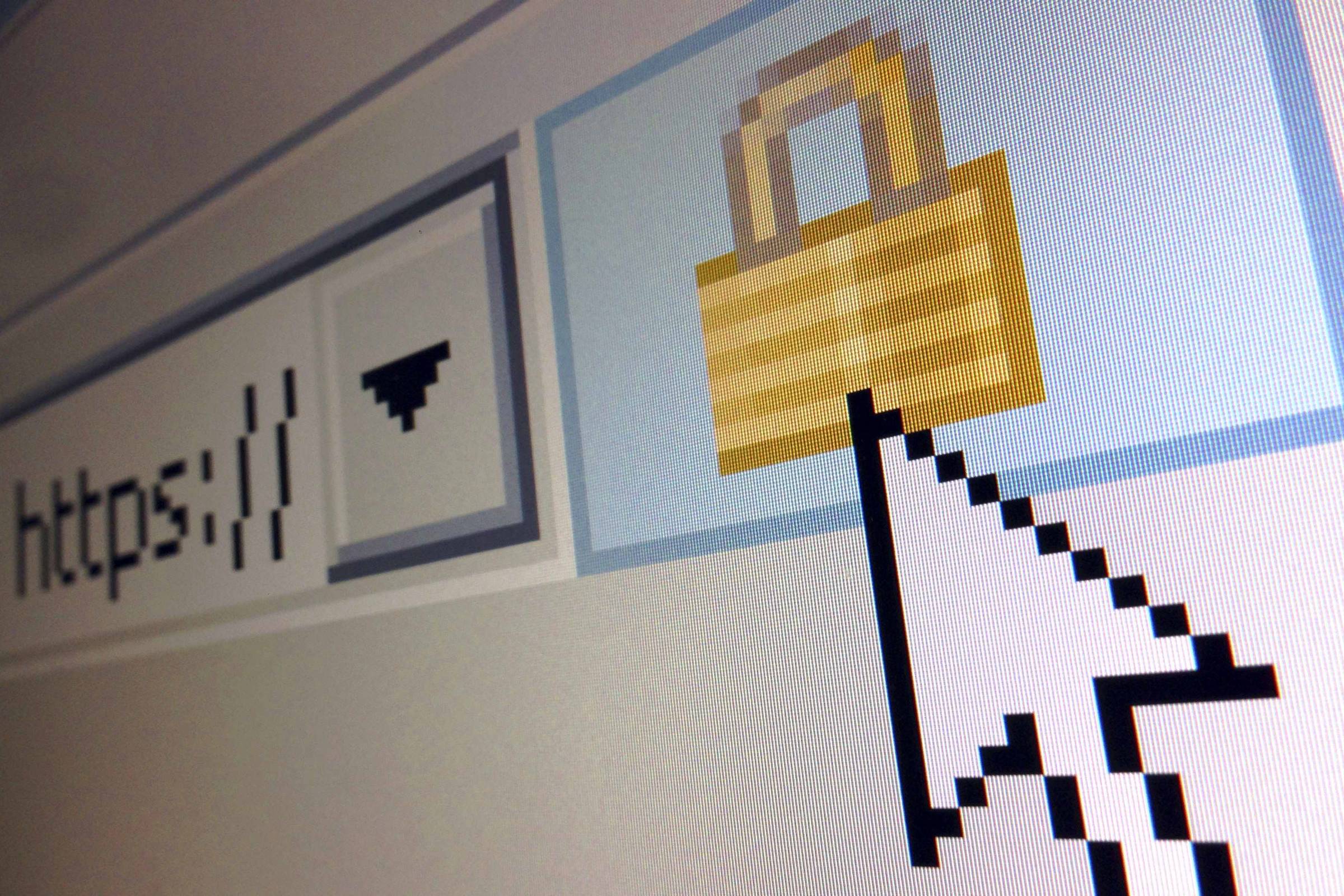 Shortly before he died, the great journalist and then director of the organization Transparência Brasil, Claudio Weber Abramo, wrote a seminal article in Folha called “Risk of Retrogression in the Protection of Personal Data”.

Abramo pioneered the practice of so-called “data journalism” in Brazil. He rightly believed that the future of journalism lay in the detailed analysis of data produced by public administration. There is even a prize for this practice, which today bears his name.

Their fear was that the LGPD (General Data Protection Law), also passed in 2018, could deconstruct all the effort made over the years to promote transparency in the public sector.

Abramo’s fears, unfortunately, came true. Currently, the LGPD has become the preferred tool for managers who want to hide their activities, promote setbacks and suppress access to data that are public, necessary for the implementation of public policies, or of constitutional foundation.

For example, last week, the Ministry of Education for the first time began to suppress the dissemination of several essential data from the Enem, precisely those that in recent years had allowed the implementation of several effective educational policies in the country.

The Presidency, on the other hand, even denied access to information about the agenda of visitors to the Planalto Palace. And, more recently, there has been debate about banning the release of data from electoral donors and people who provide services to political campaigns.

What was the justification for all these cases? The LGPD. This justification, it must be said, is incorrect and perverse. The LGPD was not created for and does not have the effect of suppressing the disclosure of public data. On the contrary, the law itself recognizes the implementation of public policies as one of its exceptions. Nor could it be otherwise.

The LGDP must always be used in line with the Constitution and other laws. More than that, there is a conceptual confusion between secrecy and data protection. Data protection does not serve to prevent its use (it is exactly the opposite), secrecy does.

Brazil for a long time lived in obscurantism in relation to public administration. It was not until 2011 that a remarkable turnaround took place. The country internationally founded the so-called Open Government Partnership, an initiative that quickly gained the adhesion of 78 countries, including the United States. Its objective was to generate legal and administrative reform commitments among members to promote transparency in the public sector and increased access to public sector data.

It was in the wake of this initiative that Brazil, in November 2011, belatedly approved its Access to Information Law. Mexico, for example, had a law of this nature since 2003. All this is now under attack because of this perverse application of the LGPD.

Not only was Claudio Abramo right, he also saw the future. In 2018, he wrote: “The consequences of omission [de dados] will not be trivial. Information that, with great difficulty, began to be disclosed due to active transparency initiatives, stimulated by policies on access to information, will no longer be disclosed, under the pretext of ‘privacy defense”’.

Already Working for the GDPR to apply

Facebook
Twitter
Pinterest
WhatsApp
Previous article
Opinion – Samuel Pessôa: The real interdiction of the debate
Next article
The coach of the podium: The 4-3-3 of Spanos and the… counter-attacks of PAOK