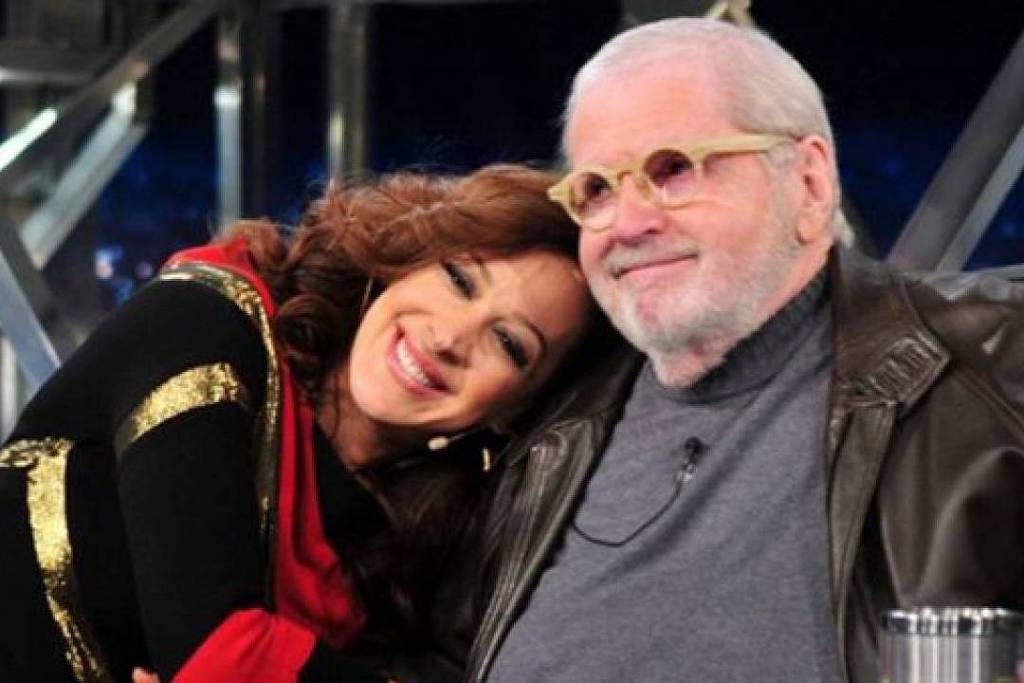 ‘Jô Soares is fundamental in my life, he changed me’, says Claudia Raia

Actress Claudia Raia, 55, was one of the celebrities who paid tribute to presenter and comedian Jô Soares, who died early this Friday (5th), at the age of 84. “It’s very difficult for me to talk about Jô in the past. He was, and will continue to be, one of the great loves of my life”, she said.

“My love, father, partner, counselor, friend… He meant so much to me personally. It’s so hard to think that he’s not on this plane anymore, but it comforts me to know that he always knew how fundamental he is in my life, how he changed me and that without him there would probably not be the artist Claudia Raia”, she continued, in a statement sent to F5.

“I always made a point of praising him, because he always deserved all the honors, either for the professional he was always, or for the sensitive, kind and attentive human being that he was always too. Jô was a genius in everything: at work, in relationship with other people, in the attention he gave to everyone.”

“He marked the history of Brazilian art and culture: a great interviewer, director, author and an actor with incomparable versatility. He marked the lives of all of us Brazilians. His departure leaves a huge void. , he added.

Raia and Jô dated for almost two years, from 1984 to 1986. At the time, the actress was 17 years old and the presenter was 30. She has already commented that she felt bad about the breakup, since the comedian who decided to end the relationship .

On Instagram, she also shared a long tribute text for her ex-boyfriend and friend, alongside records with him. “You know those people who we think will always be here, who are eternal? Jô was one of those people for me,” she wrote.