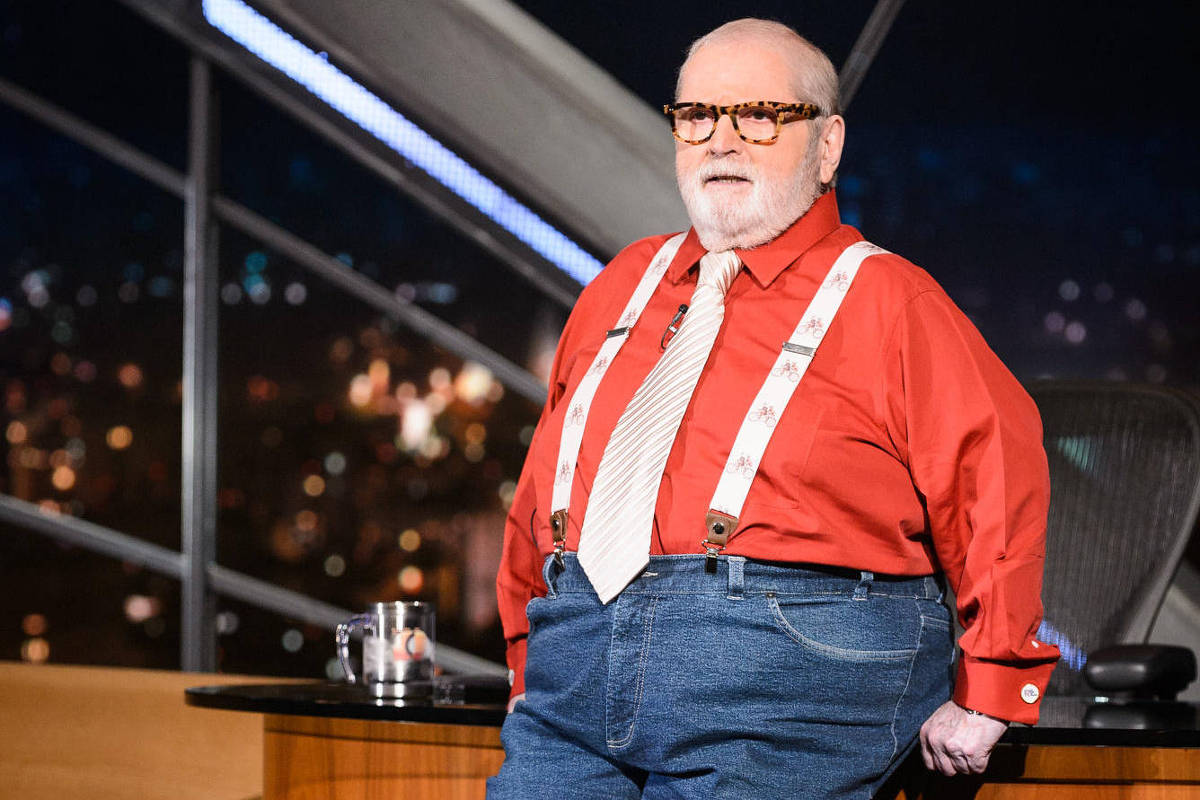 Jô Soares broke paradigms in menswear with a unique style

Jô Soares, who died this Friday at the age of 84, broke paradigms in the clothing of body types and brought colors and prints to the universe of men’s fashion when it was still a straight face. But the elegance and unique style of the artist of diverse talents summed up in the clothes did not overshadow who was next to him.

“Even when he put on a blazer and colored suits, that never drew more attention than the person he was interviewing. For all this, there is the way in which you will use your image combined with clothes”, explains fashion consultant and presenter Arlindo Grund. .

He says that Jô had a more classic style of dress that went through the 50s and 60s because of his bow ties and suspenders – which had a heyday in these decades, but were created much earlier. According to Grund, the artist used these classic pieces with textures, colors, patterns and prints naturally. “That elegance he had was much more than the dressing has much more to do with the behavior.”

Grund points out that even when Jô wore high-waisted pants and blazers, he respected her body and style. “When he did the talk show, you saw that he started with the blazer closed and, as he did the opening, he opened it because soon after he would sit down. If he didn’t open the blazer, the shoulder pad would go up”, explains the consultant. of fashion.

Jô Soares also brought the use of colored glasses with contrasting tortoiseshell frames to men’s fashion at a time when men wore more sober and classic colors. Grund says the artist wore round frames, breaking the rules that people with round faces could theoretically only wear square glasses. “There was Jô with small, round glasses showing his style and personality.”

But it was on the feet that the artist showed his most classic style with thin, tapered shoes that helped to give a more elongated leg line.” Men’s clothing is made above all in finishing, so when we look at a beautiful shoe well finished shows that man had attention to detail and means he has attention to the next.”