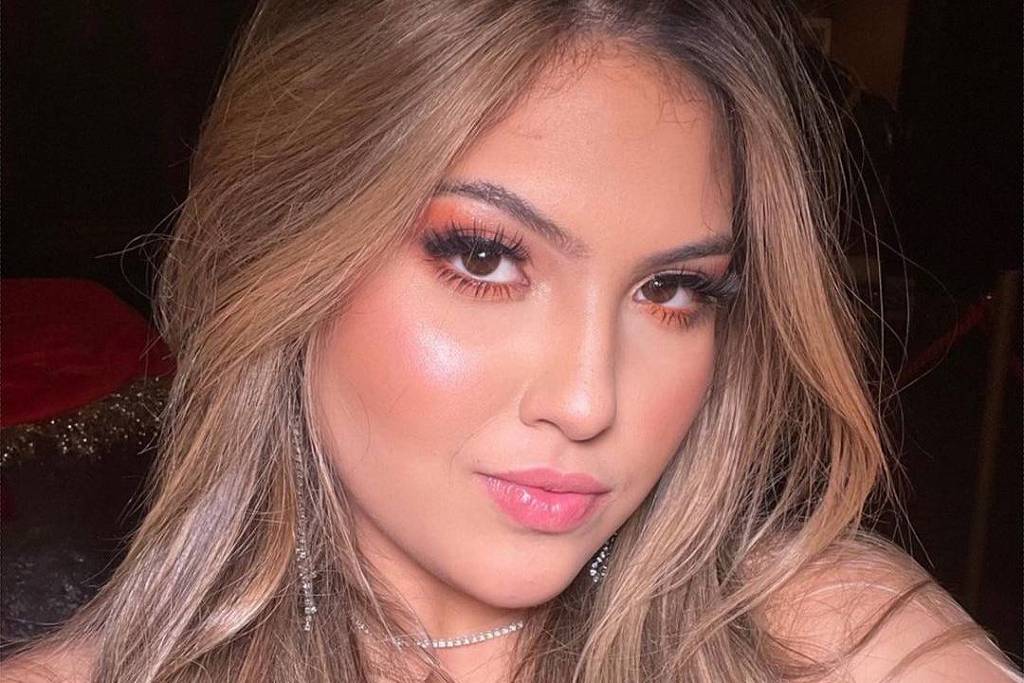 Digital influencer Mari Menezes, 16, said she has been receiving hate attacks on the internet after being uninvited by actor Caio Castro, 32, to watch the Porsche Cup, in a video through Stories on Instagram.

“My intention was not to expose Caio, nor to be canceled or deal with ‘hater’ for that. I am very much me. Regardless of being canceled or not, it will always be me. Doing m. or not, what matters is that it’s me,” she began in her Stories.

“I learned a lot from all this. I’m going to be more careful going forward with these bigger artists. Living and learning,” he continued. The teenager also says that she was not disappointed with the actor, as she understood his point.

“The internet creates a lot in people’s minds and I understood the judgment they were making with it. It’s part of it. He said that he wasn’t even the one who uninvited me. But I just think he could have talked to me through direct,” she says. “I apologized, but he didn’t see it.”

The invitation, made through Instagram, ended up having negative repercussions because of the influencer’s young age. Grazi​ Massafera’s ex-boyfriend, 39, ended up having to go back to social media to explain himself.

“It’s this: What’s going on, internet?”, he asked. “I extended the invitation of the Porsche Cup director’s daughter to the girl [Mari] because she calls herself a fan.”

“Then, the girl posted the photo saying that I had invited her to ride in a car,” he said. “Guys, she is 14 years old [ela tem 16], but beauty. The principal’s daughter called me and said she didn’t like Mari’s attitude and told me to uninvite her.”

Castro also announced that, instead of the influencer, he would make available 100 invitations for his followers to watch the race, of which one will be drawn to take the car around after the end of the race. The action was approved by the director of the Porsche Cup, whose daughter was a fan of Menezes.

On Sunday (28), the influencer revealed on social media that she had been invited by Caio Castro to the event. She exposed the conversation between the two.

He also said that he would need to cancel a trip to accept the invitation. Afterwards, she carried out a poll asking followers whether she should travel or cancel plans to “ride by car” with Caio Castro.