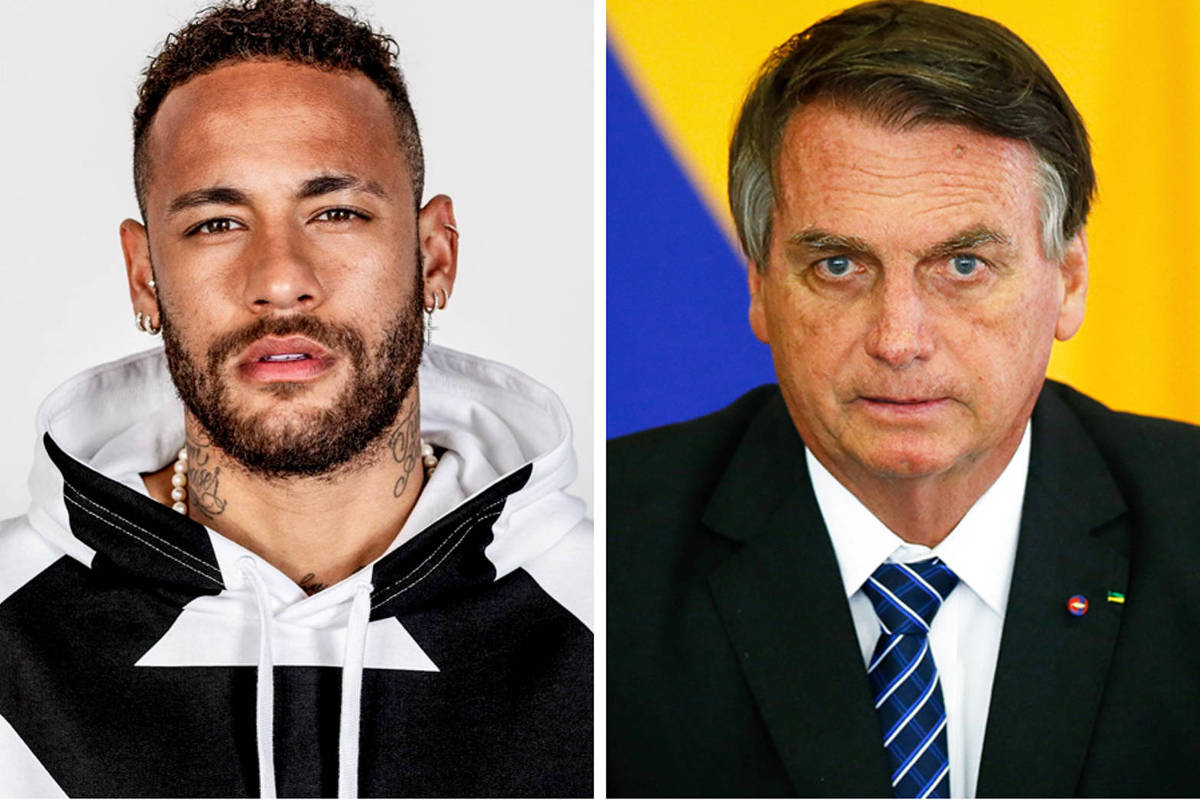 Neymar, a supporter of Bolsonaro, has already appealed to the president for a debt of R$ 188 million

The Brazilian player Neymar Jr., 30, who declared this Thursday (29) his support for the reelection of Jair Bolsonaro (PL), turned to the current president of the republic, with the help of his father, to complain about a million-dollar debt with the IRS.

The case has not yet been resolved and the debt, of about R$8 million, is still being questioned in court. In April 2019, the striker’s father, Neymar da Silva Santos, met with Bolsonaro to “give clarification” about the case against his son, which he was processing at the Administrative Council of Tax Appeals (Carf).

He was then received at the Ministry of Economy for a meeting with Minister Paulo Guedes and the then Special Secretary of the Revenue, Marcos Cintra, since the matter was about “tax issues related to sports activities”.

Initially, the amount charged by the Federal Revenue was R$ 188.8 million. Neymar Jr. questioned the value in CARF, and then, in 2017, the body judged the case and the public debt was forgiven in 95% of the total, as it understood that most of the sanctions did not apply. The fine then became around R$ 8 million.

Even so, the player still filed a special appeal against Carf’s decision, denied in 2019, and appealed to the Federal Regional Court (TRF) of the 3rd Region, where the case is still awaiting judgment.