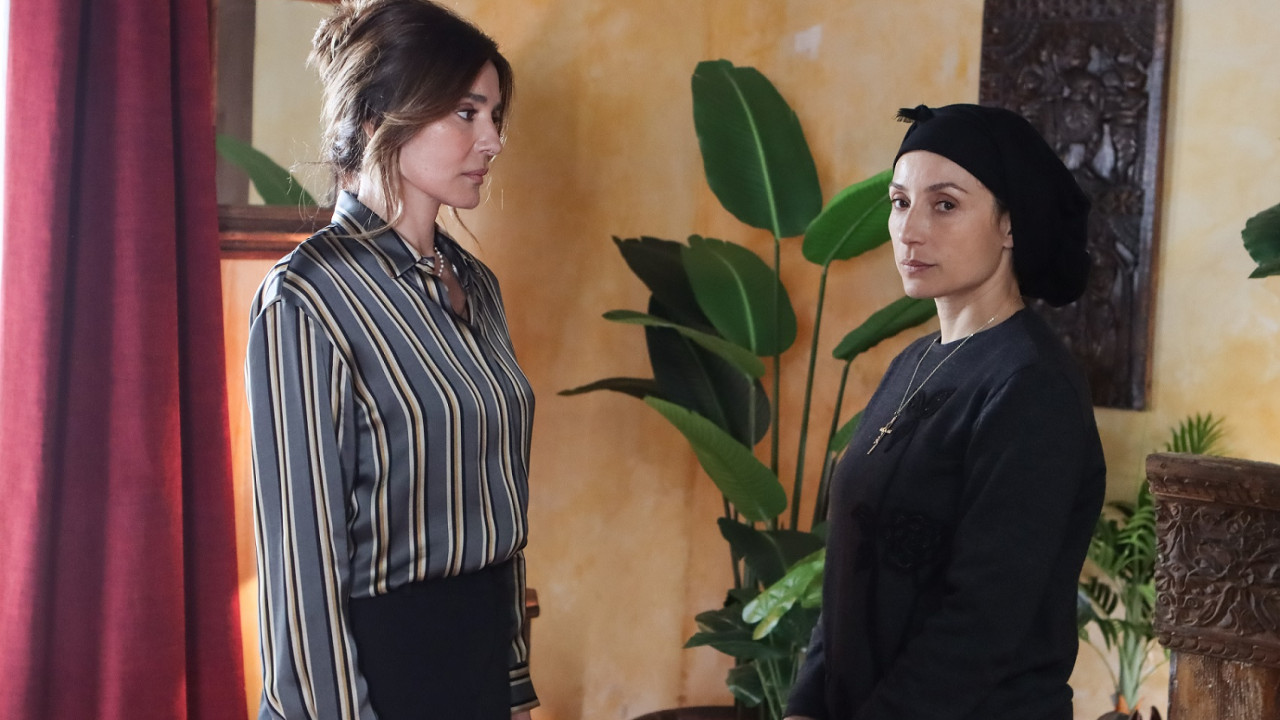 Alice, a strange girl with antisocial behavior, visits the Doctor after an incident that happened to her at her law school graduation ceremony.

Maro (Eudokia Roumeliotis), Yiannis (Ioannis Papazisis) and Irini (Vasiliki Truffakou) continue their sessions with the Doctor (Maria Naufliotou) and try to find a solution to their impasses. Aliki (Anastasia Pandousi) also appears at the door of the clinic, asking for her help, desperately asking to “love her and take care of her”.

Alice, a strange girl with antisocial behavior, visits the Doctor after an incident that happened to her at her law school graduation ceremony. But, entering the office, he turns everything upside down, pushing them all to their limits. The Doctor refuses to take her on and refers her to another colleague.

Yannis Makris has his first session, which brings to the surface childhood traumas, from the difficult relationship with his cruel and abusive father.
Meanwhile, Maro returns for the second session, with more appetite. She talks about the difficult life in the village after her father died, the arrival of her family in Athens, but also the great sacrifice of her sister…
The day ends pleasantly with a surprise birthday party for Pigi.

Facebook
Twitter
Pinterest
WhatsApp
Previous article
In the EU, the payment request for 3.56 billion euros, in the context of the Recovery Fund
Next article
Dollar has the biggest drop since 2018 and Bolsa has the best day in 2 years with Bolsonaro in the 2nd round against Lula