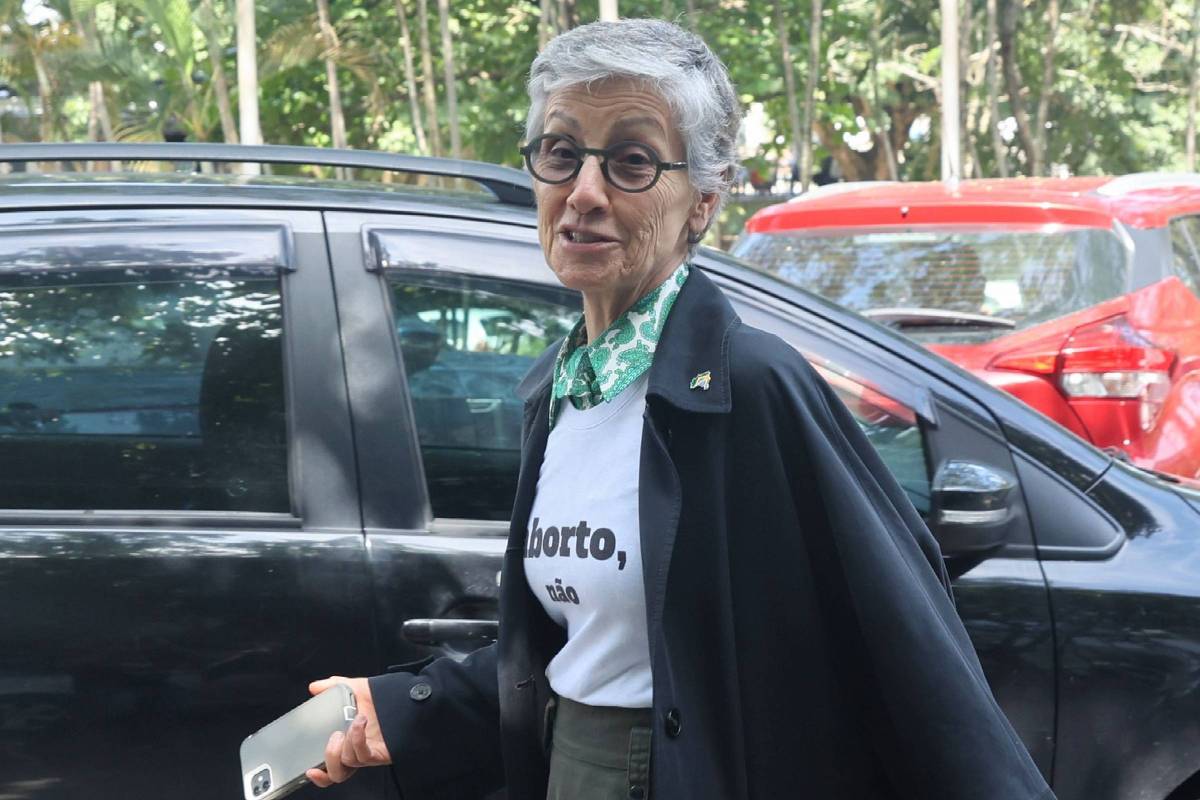 Actress Cássia Kis, 64, said that President Jair Bolsonaro (PL) is “a great man” during the launch of the soap opera “Travessia”, in Rio, this Tuesday (4). The statement was made two years after she mercilessly criticized Bolsonaro and called him a “childish man” and said that he “should get a belt beating from his mother”.

Surrounded by reporters, the actress was bombarded by questions about her political stance – she had not yet publicly declared her vote, but hinted on social media that she voted 22 on Sunday. Will it be? On Tuesday, she praised the candidate innumerable.

A fervent Catholic, Cássia admitted that Bolsonaro has already talked a lot of nonsense and acknowledged mistakes because he has been transformed with great force by religious life. For the actress, the president is not yet a true Catholic, but he could be, and he is being supported by Catholic priests from Brazil and the world.

According to the actress, Bolsonaro is the only president of the republic in the world who speaks forcefully of God. “I’ve seen this man cry and they’re not crocodile tears, they’re real tears,” she said, asking the reporter to close the issue. “He’s a man transforming positively.”

Anti-abortion and openly right-wing, the actress said she is very happy to have found the truth that she lived in a lie. “No, I don’t approve of abortion,” she said. “I want to be in the place of the right in an inclusive life. I don’t want to be an abortionist and I’m not and I’m not going to preach that”, added the actress.

Facebook
Twitter
Pinterest
WhatsApp
Previous article
Kafounis for the possible reduction in hours: To be applied to all shops of all types
Next article
Brazilian accused of acting as a ‘coyote’ is indicted for human trafficking in the US