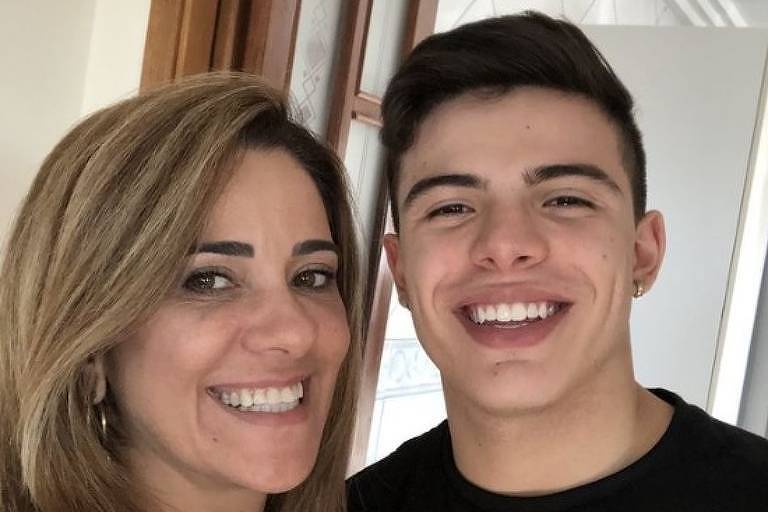 After Thomaz Costa’s outburst about the pressure he has been suffering from the group led by Deolane Bezerra and even the desire to give up on A Fazenda 14 due to an anxiety crisis, the actor’s mother decided to speak out. Luciana revealed to her son’s followers that she is closely following the whole mess and that she is acting to protect the pawn. She assumed that she is frightened by the events inside the headquarters of Itapecerica da Serra.

Luciana delivered that she fears not only for the emotional balance but also for the physical integrity of Thomaz. “How far can we be taking a kind of risk out here. I’m really getting scared because, game over, game over,” she noted of the confinement confusions.

The pawn’s mother also said that she demands the station’s position on issues involving her son and Deolane. “I’m looking for Thomaz’s rights… Record has to take a stand, it can’t be silent about some things. We’re trying to reach an agreement on what’s right, what’s wrong and what we can do. out here taking care of my son’s life, because he has a mother, he has a family”, completed Luciana.

Before Tati Zaqui’s elimination last Thursday (13), Thomaz said that Deolane even threatened him when he officially decided to go to group B. “She came to threaten me, wanting to put a brother in the middle. For the love of God. But I’m not the son of a scared father, no”, he said to the singer.

Facebook
Twitter
Pinterest
WhatsApp
Previous article
Nelson de Sá: Bloomberg goes after what matters, in Xi’s speech
Next article
Opinion – Grain in Grain: Understand the difference between the rule of 300 and the rule of 250 for retirement