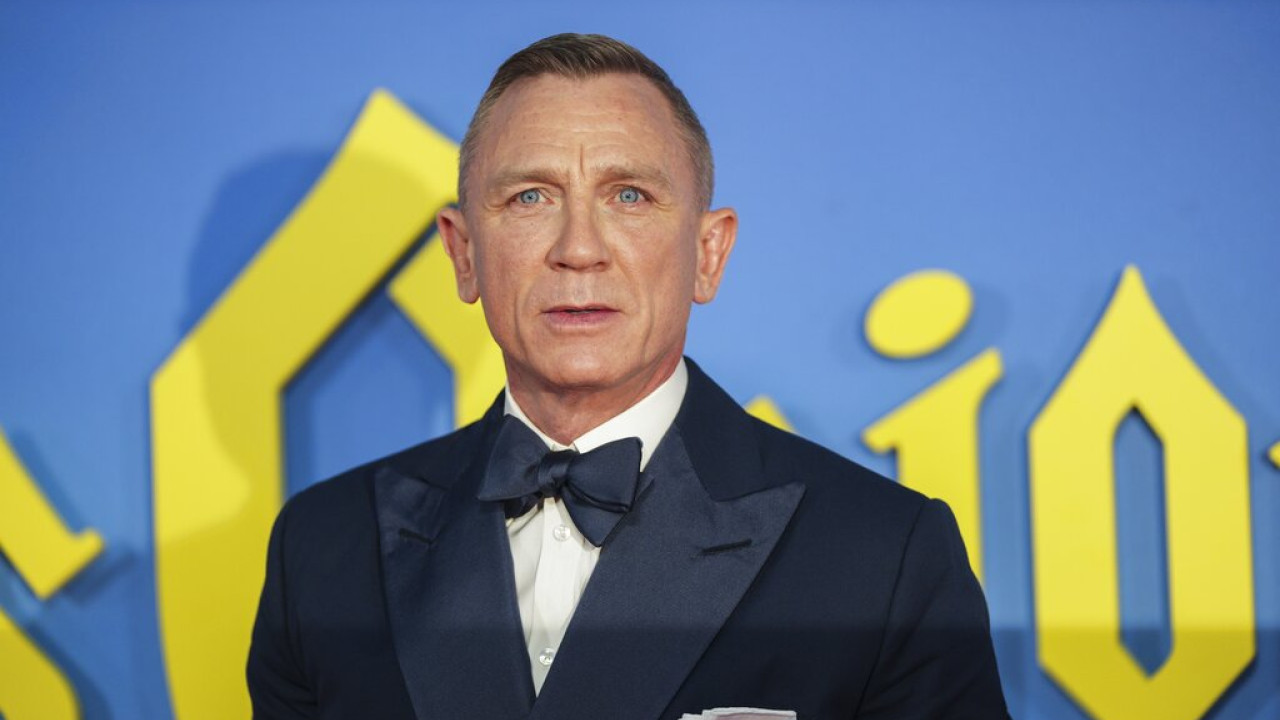 Daniel Craig: He talked about the filming of his new movie – They took place in Spetses

The film was partially shot in Greece during the pandemic, specifically in Spetses

The film “Glass Onion: Under Knives” closed this year’s London Film Festival, with the protagonists expressing how pleased they are that the entertainment industry is back to normal after the pandemic.

In the sequel to the 2019 hit “Knives Out” the Daniel Craig reprises his role as detective Benoit Blanc. “It’s just great to be here at the London Film Festival on the last night,” said the ‘James Bond’ actor.

He continued: “Especially with the level of films this year, which has been so amazing, to be here is just brilliant.”

The film was partially shot in Greece during the pandemic, specifically in Spetses.

Craig said of the filming, which took place in Greece: “It was an amazing experience. We were under restrictions so it was kind of hard to get around and we couldn’t go to many places. But, you know, these things happen.”

Kate Hudson, who plays a former supermodel-turned-designer, said all the actors were doing great. “It was a lot of fun, with a lot of hard work in between, you know?” but “we were a good cast, working hard and playing hard, so we got along really well, we had a really good time.

It was the coronavirus, so it kind of forced us to have to play each other for three months, so we ended up getting really close and it was a lot of fun.”

Facebook
Twitter
Pinterest
WhatsApp
Previous article
USA: The moment a police officer mortally wounds an assailant who killed two of his colleagues – Video
Next article
DIAS police officer for killing Fyssa: We are not trained to deal with a mob