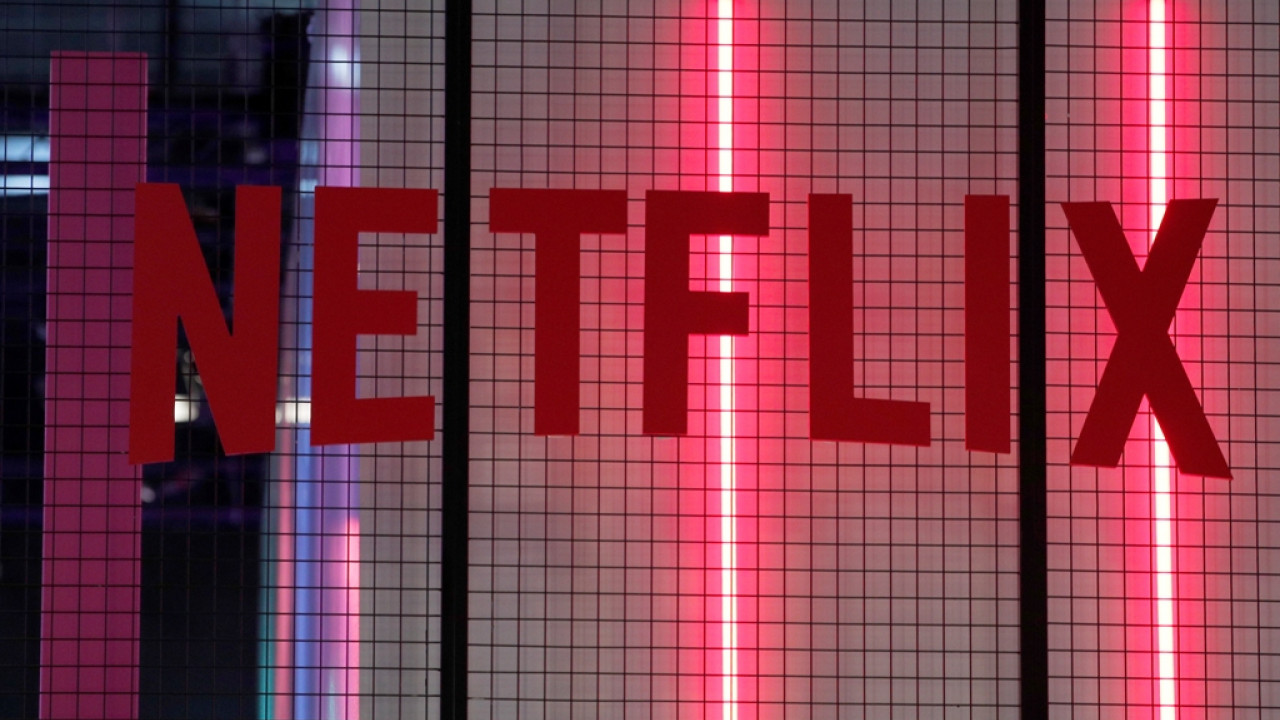 Do you share a Netflix account with your friends or family? – You will be charged “extra” usage fees in 2023!

The company grew its subscriber base by 2.4 million new accounts last quarter

After months of discussions and planning, the Netflix has decided to limit password sharing on its platform from early next year.

According to a recent announcement by the company, it is going to launch a new, global system based on which it will charge all “extra” accounts in 2023.

Netflix will make it easier for users to share accounts with friends and family by creating “sub-accounts of additional members with their own passwords, profiles and personal recommendations.”

At the same time, these profiles will be able to be transferred to new accounts, which will facilitate the splitting of current accounts into multiple ones.

“We have found a good middle ground for account separation and will implement it in early 2023,” the company announced in a letter to its shareholders.

“Having listened to users’ demands, we will offer the ability to transfer profiles between accounts, as well as the ability to create sub-accounts on already existing profiles for those who want to gift a Netflix subscription to friends and family.”

Although the streaming service has known for years that its subscribers share codes with each other, it did not decide to proceed with changing its subscription regime until recently, when there was a significant decrease in the number of subscribers to the service worldwide.

According to a Netflix analysis, about 100 million households watched Netflix without paying.

Notably, the company grew its subscriber base by 2.4 million new accounts last quarter, according to its recently updated corporate results.