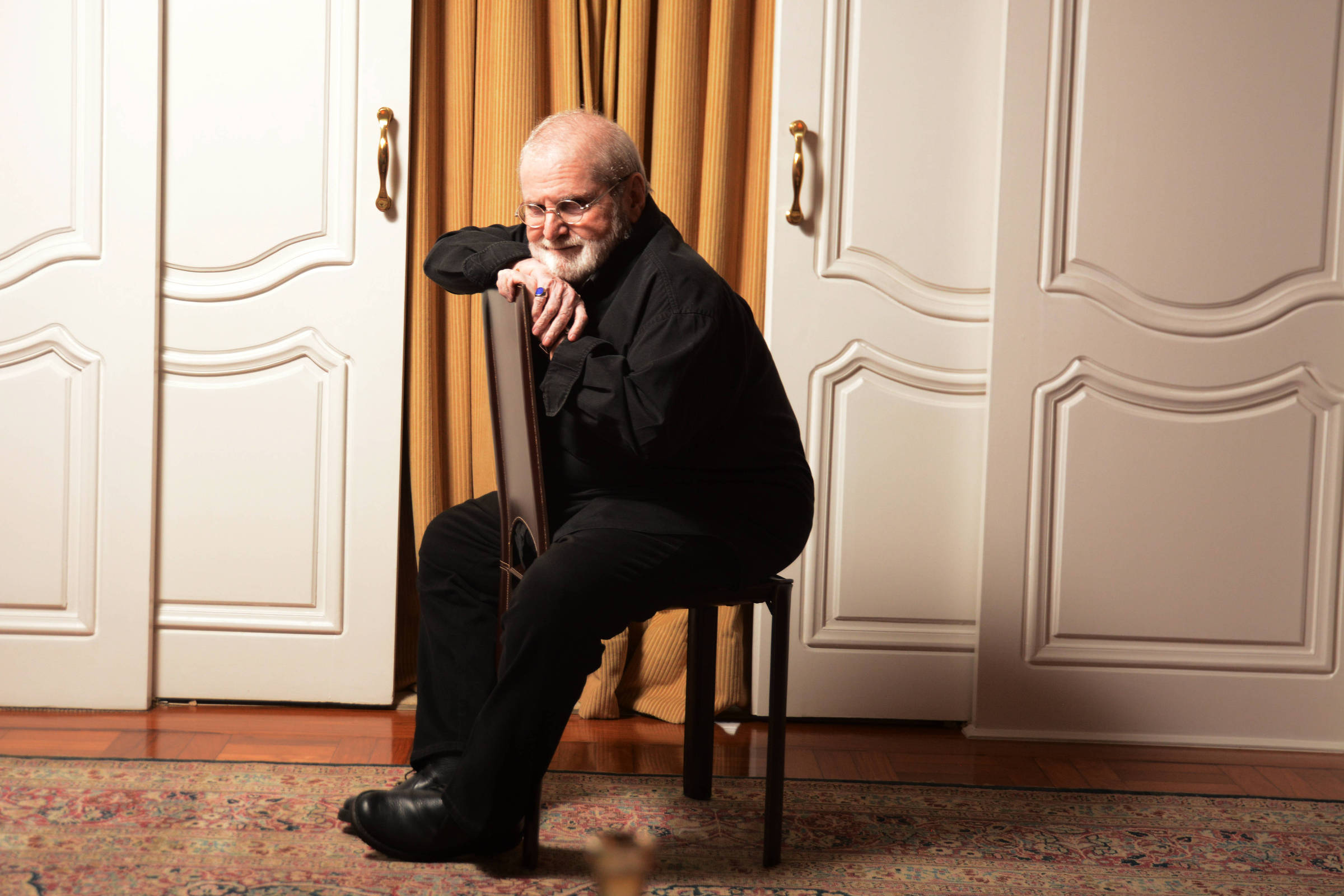 Jô Soares will become a street name in Rio and ex-wife gets emotional: ‘What a beauty’

Flávia Soares Pedras, ex-wife of Jô Soares, who died on August 5, celebrated on Thursday 20) on social media that a street in Rio de Janeiro will be named after the comedian. The bill was approved by the Rio de Janeiro City Council and is going to be signed by Mayor Eduardo Paes (PSD).

“I really wanted to tell him… what a beautiful tribute. Thank you, councilors of Rio and Eduardo Paes”, wrote Flávia, who was married to Jô Soares for 15 years, but remained a friend of the comedian and was by his side until the last moment.

The singer Zélia Duncan, married to Flávia, also celebrated the tribute. “I was so moved.. so deserved”, she commented in the post made by Jô’s ex-wife on Instagram. “All the best! Save Rio! Save Jô!”, wrote chef Roberta Sudbrack. Journalist Mariília Gabriela and theater director Mika Lins, Jô’s ex-girlfriend, posted heart emojis.

Fans of the comedians also said that the tribute to Jô is more than deserved. “You have to build a life-size statue of such a cultural and human contribution to Brazilian society by this noble and unique artist,” wrote an Instagram user.

Other fans said that Jô deserved to have received the honoree in life. “A tribute to a great icon of Brazilian television”, wrote one internet user. “Deserved in São Paulo, but always a beautiful tribute”, said another woman.

“More than fair.. adored, respected and admired, through his interviews I made important discoveries for my life and my son”, commented another user of the social network.