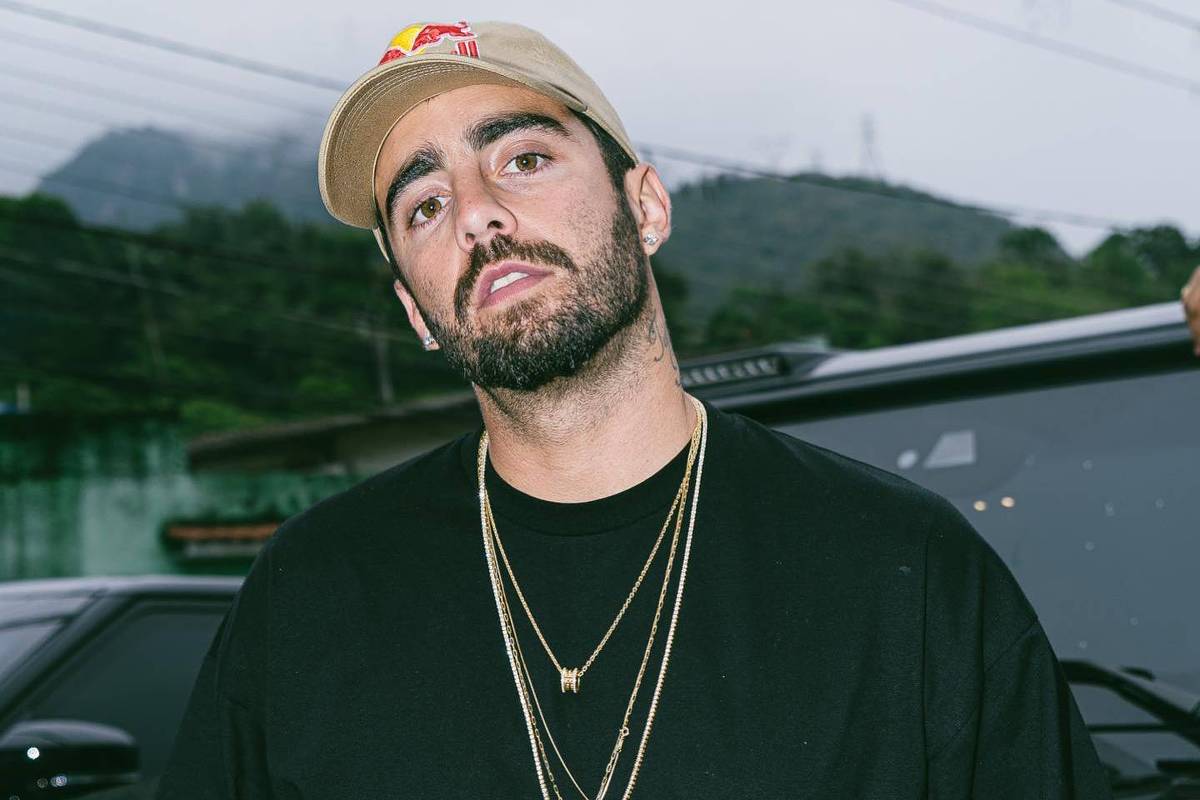 Pedro Scooby responds to criticism for a photo with wads of money: ‘It’s not a sin to be rich’

Pedro Scooby, 34, rebutted criticism that he had been receiving on social media after publishing a photo in which he appears with several cakes of money. In the image, published on Wednesday (26), he holds about 30 packs of R$50 and R$100 bills.

“It’s not about ostentation, it’s about inspiration,” he said in the caption of the image. He had also explained at the time that it was a photo taken behind the scenes of the video “Realengo Freestyle”, by rapper L7nnon, in which he participated.

Even so, the surfer and former BBB said he was receiving “hate” (hate messages) because of the image. The criticism would be that he is losing his essence and using his image to flaunt wealth, at a time when so many are starving.

“For starters, I don’t see it there as ostentation, I see it as inspiration”, he reiterated. “I was a kid from Curicica [região de Jacarepaguá, zona oeste do Rio] who went to the beach in a van and had no reference, no one who had done well in life.”

“The most important thing for me is to be happy, but if I can be happy and still have money… It’s the best of both worlds,” he said. “Sometimes I feel like having money is an aggression — not a victory. People are uncomfortable with that. But you really have to show what you’ve achieved, through honesty, through struggle, through battle. It’s not a sin to be rich , it’s not a sin to have money.”