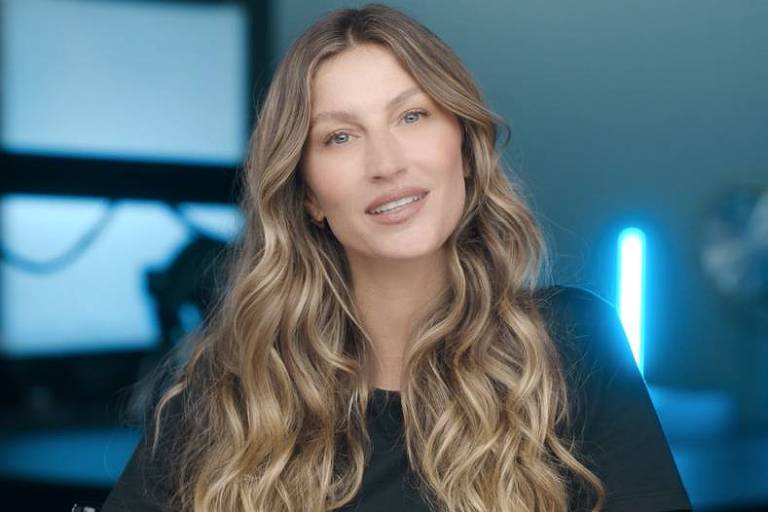 The model Gisele Bündchen, 42, would have given an ultimatum to her husband, Tom Brady, 45, amid the marital dispute. A source told Us Weekly that the model told Brady to quit football and spend more time with his family or she would be gone for good.

Gisele doesn’t want her husband to continue getting hurt in the NFL and wants him to enjoy life with his family. When contacted by Page Six, the couple’s representatives did not respond.

The two have been facing a marital crisis since the beginning of September and have been living separately for more than a month. The disagreements would have started after the football player reversed his decision to retire from the sport, which would be Gisele’s wish.

The marital crisis came to light after Brady became news in the United States for missing training for his team, the Tampa Bay Buccaneers, for 11 days in August. When asked about it on August 27, he said the absence had been for “personal reasons”.

“Everyone has different situations they’re going through,” he told the press after the game was over. “We all have unique challenges in our lives. I’m 45, man. There’s a lot going on.”

One of the model’s constant complaints would be that she had to do everything herself. “A couple of years ago, Gisele felt like I wasn’t doing my bit for the family,” Brady admitted in an interview with SiriusXM in 2020.

“She thought that if I played the whole season, she would have to take care of the house,” he said. “She wasn’t happy with our marriage, so I had to change that. Her argument was, ‘Well, sure this works for you, everything works for you, but it’s not working for me.’

Facebook
Twitter
Pinterest
WhatsApp
Previous article
Government extends deadline for payment of Pronampe on the eve of the second round
Next article
‘No more false moralism’, says Lúcia Veríssimo in a photo that appears exchanging a kiss with Cássia Kis