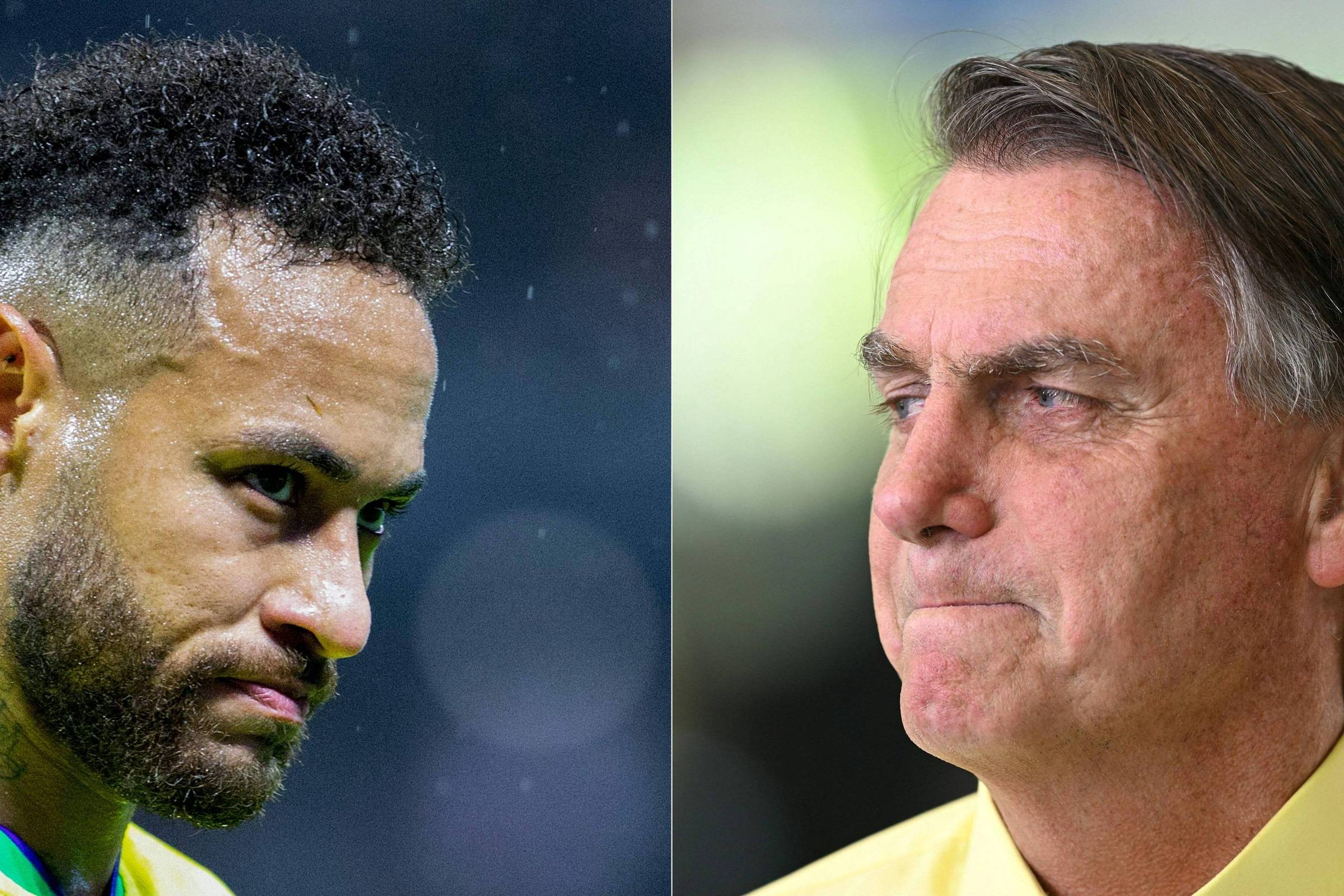 Bolsonarista, Neymar is provoked by Lula supporters: ‘You will have to declare’

An open Bolsonarista, the player Neymar, 30, was provoked during the party of supporters of Lula (PT), president-elect on Sunday night (30), on Avenida Paulista. In chorus, they shouted: “Hey, Neymar, you will have to declare”.

The provocation concerns the fact that the athlete of the Brazilian team has already appealed to the current president of the republic, Jair Bolsonaro (PL), with the help of his father, Neymar da Silva Santos, to complain about a millionaire debt with the Federal Revenue.

The debt, of about R$ 8 million, was questioned in court. In April 2019, the attacker’s father met with Bolsonaro to “give clarification” about the case against his son, which he was processing at the Administrative Council of Tax Appeals (Carf).

Last Friday (28), the Prosecutor’s Office dropped all charges of corruption and fraud against Neymar and the other defendants in the trial held in Barcelona for alleged irregularities surrounding the transfer of the Santos player to Barcelona in 2013.

The prosecutor announced the “drop of charges against all defendants and for all facts” for which they were prosecuted.

The prosecution had initially asked for two years in prison and a fine of 10 million euros (R$ 53 million) against the Brazilian star.