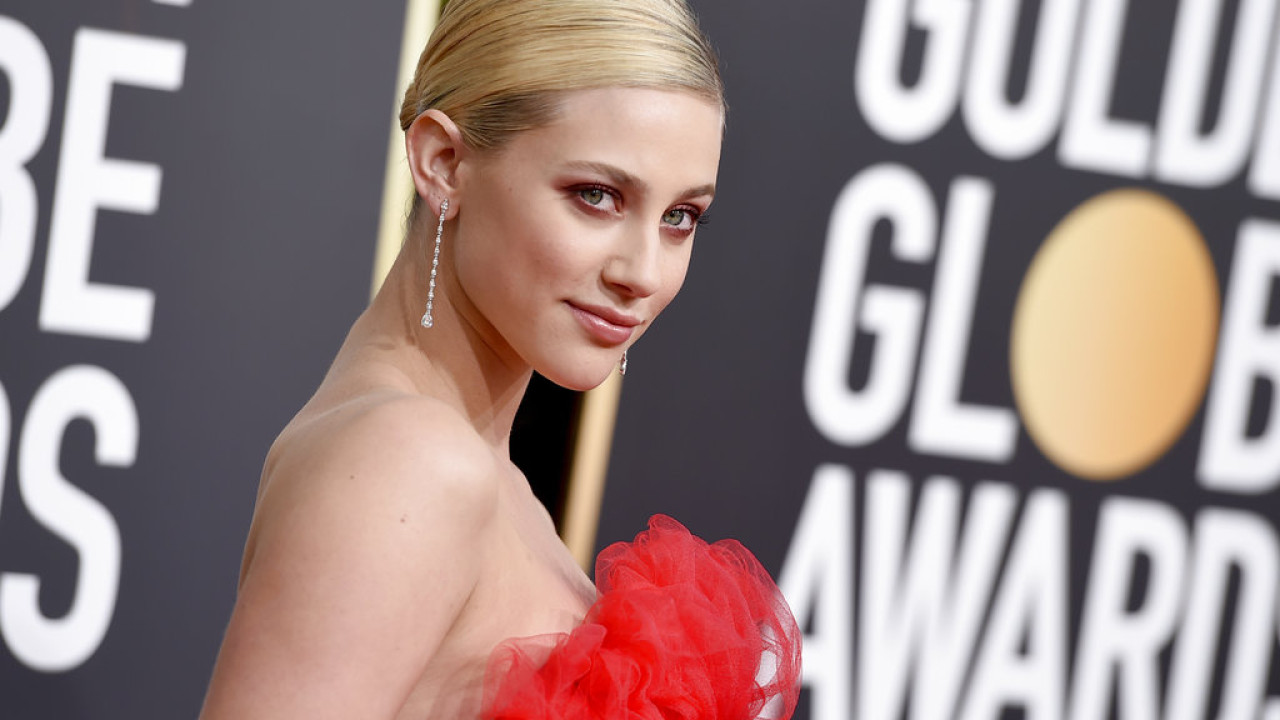 Lili Reinhart: Kim Kardashian’s statements about girls who have a problem with their bodies are problematic

“I kind of knew the names Betty and Veronica, but as I was reading the script for ‘Riverdale,’ I was sure Archie was going to be a superhero with special powers. I kept reading and reading, waiting for these skills to appear, but they never did. I was confused,” the actress said in an interview with W magazine.

Lili Reinhart is getting ready to film the final season of the show “Riverdale” in Canada of which he declared: “There will be tears and laughter on the last day. “I can imagine my future, my kids asking about my life and me showing them episodes of ‘Riverdale.'”

Last year, Lili Reinhart attended the Met Gala on her birthday. “It was fun,” he said. “But I don’t think I’ll be called again,” he laughed.

“I said something about a certain person in a certain dress,” she pointed out, referring to her strong comments about the 16 kg that Kim Kardashian she bragged that she missed out on wearing a Marilyn Monroe dress.

Reinhart felt that Kardashian’s comments were problematic for young girls struggling with their body image.

Throughout her career Lili Reinhart, who has 28.7 million followers on Instagram, has been candid about her own mental health and anxiety issues, and her fans love her candor.

“I never overthink what I post. It has to be a true representation of how I feel. And I would say that whether I had 100 followers or 100 million,” explained the actress.