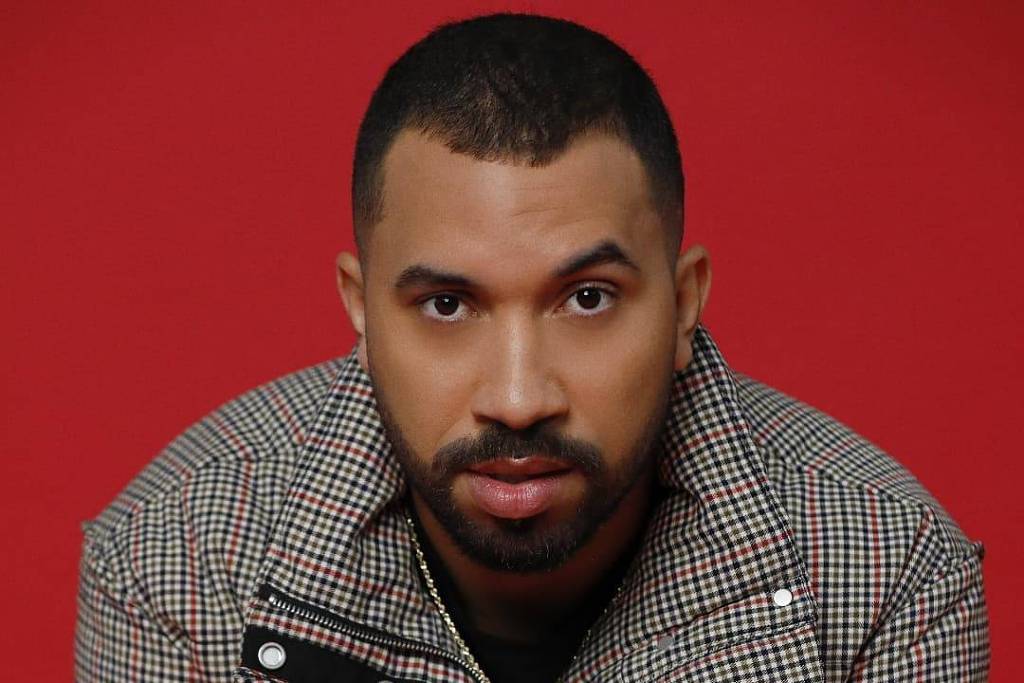 Gilberto Nogueira, better known as Gil do Vigor, used social media to criticize one of the most famous airlines in the United States this Saturday (12). The BBB 21 participant revealed that he spent hours in a queue because of a delayed flight to New York. He had left Davis, California, accompanied by his mother Jaciara Santanna.

“What a shame, American Airlines, what amateurism, what a lack of professionalism and respect for consumers. Me and so many others who paid dearly for a ticket. I had first class in another very wonderful company, but no, I wanted to come to study, I paid expensive to fly with you”, began the Pernambuco

According to Gil, the company’s pilot was rude and even yelled at a passenger who demanded an explanation. “The woman cried, but she doesn’t scream at me!”, highlighted Gil, stressing that the airline left the passengers “in the middle of nowhere”.

Gil do Vigor, who is studying a PhD in Economics at the University of Davis, California, also said that he would have to buy a new ticket from another company. “I’m not kidding, no. I’m going to buy a ticket, glory to God I have money”, he continued, disgusted and showing the long line that formed at the American airport.

After a while, calmer, he published a video with his mother. The two were already in Puerto Rico. The ex-BBB also made fun of the perrengue that passed at the airport, remembering that until recently, the situation was different. “I used to fight and suffer because the buses didn’t stop at the bus stop in Recife”, acknowledged Gil do Vigor.