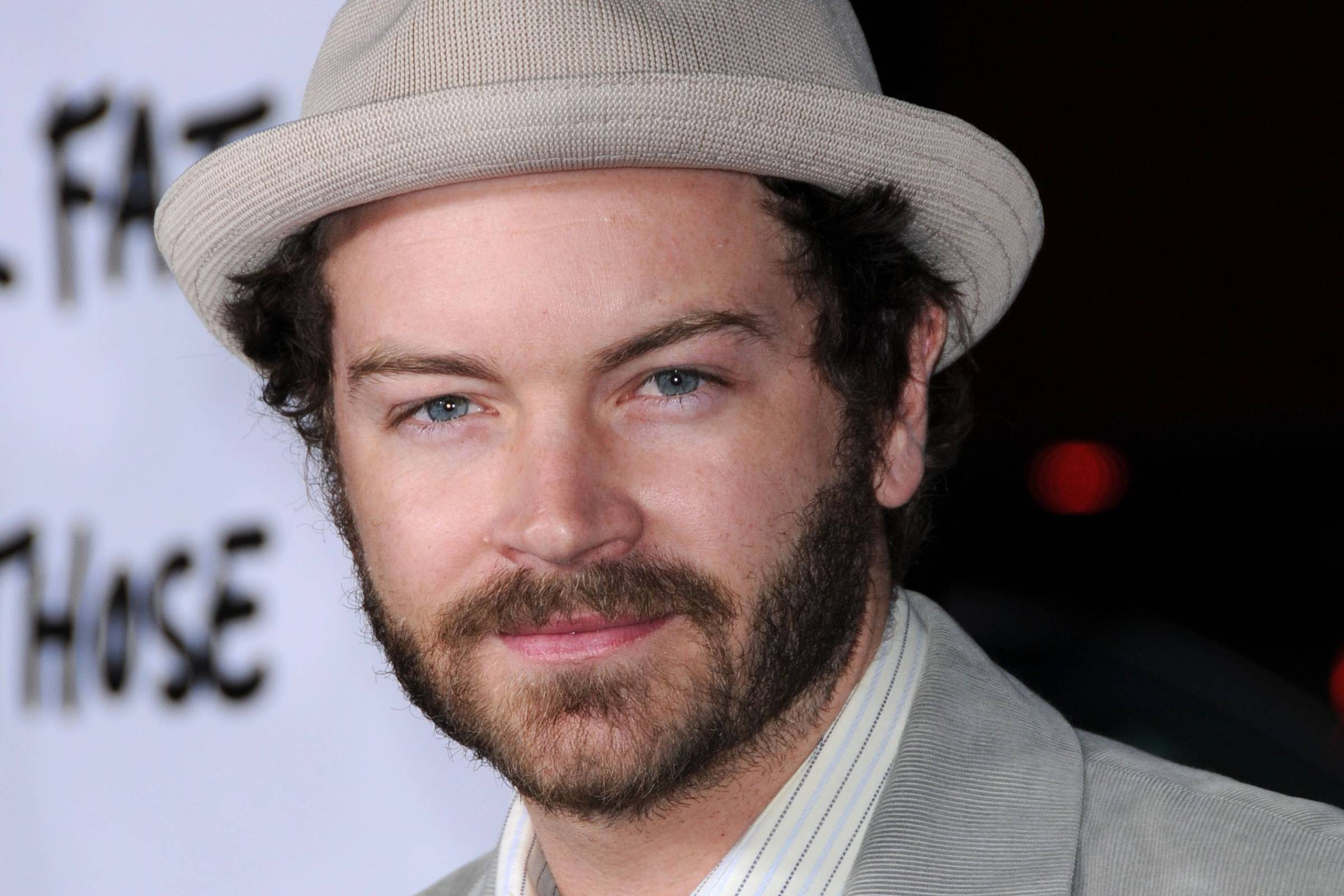 Danny Masterson, an actor known for his roles in “That ’70s Show” and “The Ranch,” a Netflix sitcom from which he was fired in 2017 after being accused of sexual assault, is on trial in Los Angeles on charges of sexual assault. raped three women in his Hollywood Hills home in the early 2000s.

Masterson, 46, has pleaded not guilty to all three rape charges. The opening arguments were presented on October 18, and the trial is expected to end soon. Masterson could be sentenced to 45 years in prison or life in prison if convicted.

On Monday (14), the actor chose not to testify to defend himself during the trial. He announced his decision to Judge Charlaine Olmedo.

WHAT ARE THE CHARGES?

According to the briefing document filed by the Los Angeles County District Attorney’s Office, Masterson raped a woman, identified only as Jen B., in April 2003 after she went to his home to retrieve his keys and he gave her a drink of red vodka. About 20 or 30 minutes later, she began to feel “very disoriented,” the document says.

According to the indictment, Masterson raped her after she regained consciousness, in his bed. She tried to pull the actor’s hair and tried to push a pillow against his face, the briefing document states. When Masterson heard a man screaming inside the house, he grabbed a gun from her bedside table and told her not to move or “say a word,” adding several profanities, according to the indictment.

The briefing document says Masterson raped a second woman, identified only as Christina B., with whom he had a relationship and who lived with him for six years.

In December 2001, she had a glass or two of wine at a restaurant with Masterson and woke up naked in her bed the next morning, feeling pain when she tried to sit up or go to the bathroom, according to the briefing document. She said she went downstairs and confronted Masterson, and that he admitted to having sex with her while she was unconscious, the document says.

The briefing document states that Masterson raped a third woman, identified only as N. Trout, with whom he occasionally met at parties and meetings and who, like him, was part of the Church of Scientology’s Celebrity Center.

WHAT IS THE INVOLVEMENT OF THE CHURCH OF SCIENTOLOGY?

The trial involves accusations by two of the women that the Church of Scientology, to which they and Masterson belonged, discouraged them from reporting the violations to law enforcement.

After seeking permission from the church, both verbally and in writing, to report the rape, Jen B. received a written response from the church’s director of international justice that cited a 1965 ordinance regarding “suppressive acts,” the document states. instruction.

For her, the response signaled that if I reported a coreligionist to the police, “I would be declared a suppressive person, and I would be out of touch with my family, friends and everything I have,” the document says. Still, she reported the rape to law enforcement authorities in June 2004, the document states.

The woman identified as Christina B. said that when she reported the rape to the church’s “ethics officer” or “master-at-arms”, the organization’s representative told her that “there is no way to rape someone you have a relationship with.” and “don’t say that word again,” the document states.

The representative showed her “standards and articles from the Ethics Book on high crimes in Scientology.” One of those rules involved “reporting another Scientologist to law enforcement,” she said, according to the document.

The victim understood that if she went to the police, “the church would have ended up destroying her” and would declare her a “suppressive person”, the document says.

The woman identified as N. Trout told her mother and her best friend about the rape, but not the church, the document says.

“If you have a legal situation that involves another church member, you can’t deal with it outside of the church, and that’s very explicit,” Trout said, according to the briefing document. She added that she “felt sufficiently intimidated by the repercussions”.

WHAT DOES THE CHURCH SAY?

The church has strongly denied that it pressured the victims. The institution accuses the prosecution of inserting Scientology into the trial and misrepresenting its doctrines and beliefs “to arouse passion and prejudice in the uninformed,” the organization said in an emailed statement on Oct. 21.

“The church does not discourage anyone from reporting any alleged crime, nor does it tell anyone not to report any alleged criminal conduct,” the organization said in its statement. “The church has no policy that prohibits or discourages members from reporting criminal conduct by Scientologists, or anyone else, to law enforcement. Quite the contrary. Church policy explicitly requires Scientologists to abide by all laws in the country.” .

WHAT DOES MASTERSON SAY?

A lawyer representing Masterson declared in 2020 that the actor was innocent and that Masterson and his wife were “in complete shock” that events “nearly 20 years ago” resulted in charges. “People who know Masterson know his character and know that the allegations are false,” said attorney Tom Mesereau.

Philip Cohen, who is representing Masterson at the trial, sought to limit Scientology discussion in court, telling the presiding judge last month that doing so would unfairly sway the jury and force the defense to wage a “war on two fronts.” “, reported The Los Angeles Times.

But judge Charlaine Olmedo of the California Superior Court in Los Angeles County ruled that Scientology was relevant to the case, and that the women were allowed to testify about their belief that church policy discouraged them from reporting the stories. accusations to police authorities, the newspaper reported.

Facebook
Twitter
Pinterest
WhatsApp
Previous article
Residents of Guangzhou, China demonstrate and clash with police, protesting against lockdown
Next article
Mother of a 39-year-old Greek woman: “Immediately after the attack, she felt her feet and shoes soaked in blood”