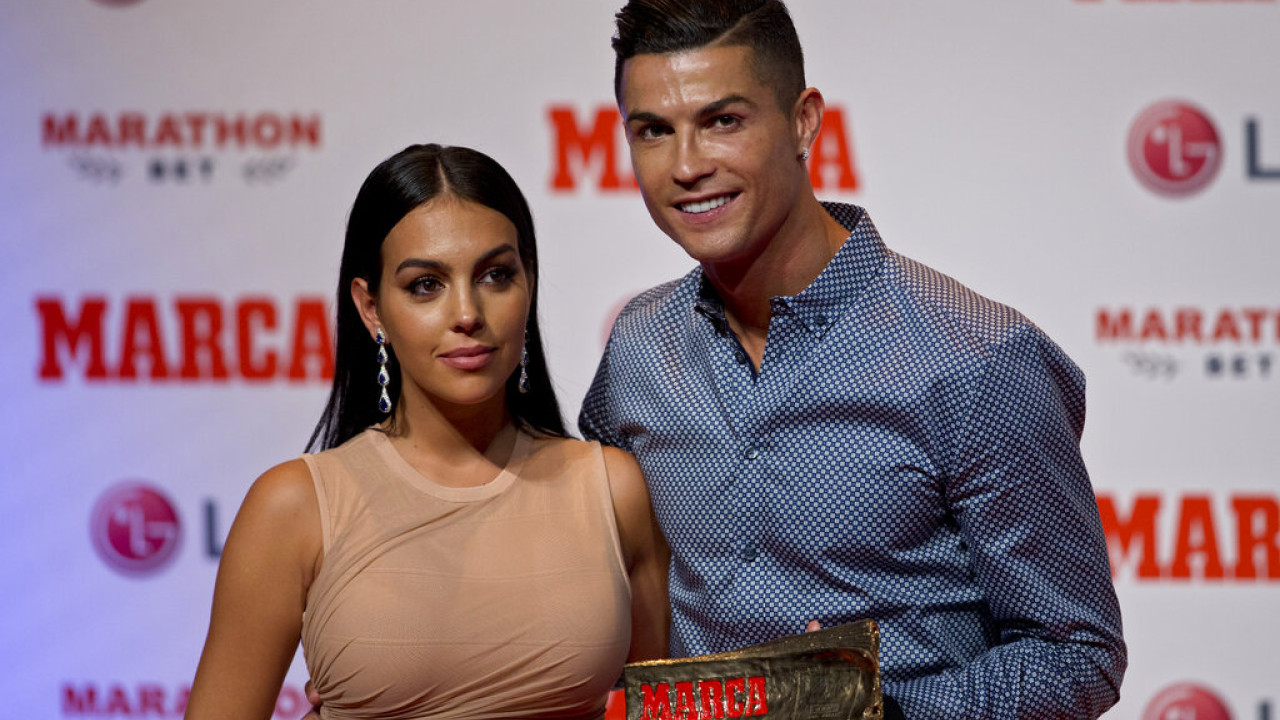 Georgina Rodríguez sister outburst: I’m single, she lives rich and doesn’t help me and my kids

The partner of the famous football player Cristiano Ronaldo, Georgina Rodríguez she is “accused” by her sister of not helping financially either her or her nieces, since as Patricia revealed, the two of them did not keep particularly good relations.

After the death of their father, who passed away about 3 years ago, the tension between the two sisters increased.

“Georgina, I need help, you are my sister,” he added to continue:

“I know she has no obligations and no responsibilities, but since she’s supportive and so good to others, she should at least be with her nieces and nephews. If you don’t want to be with me, be with your nieces,” she wrote in the message she sent to her sister and her husband Cristiano.