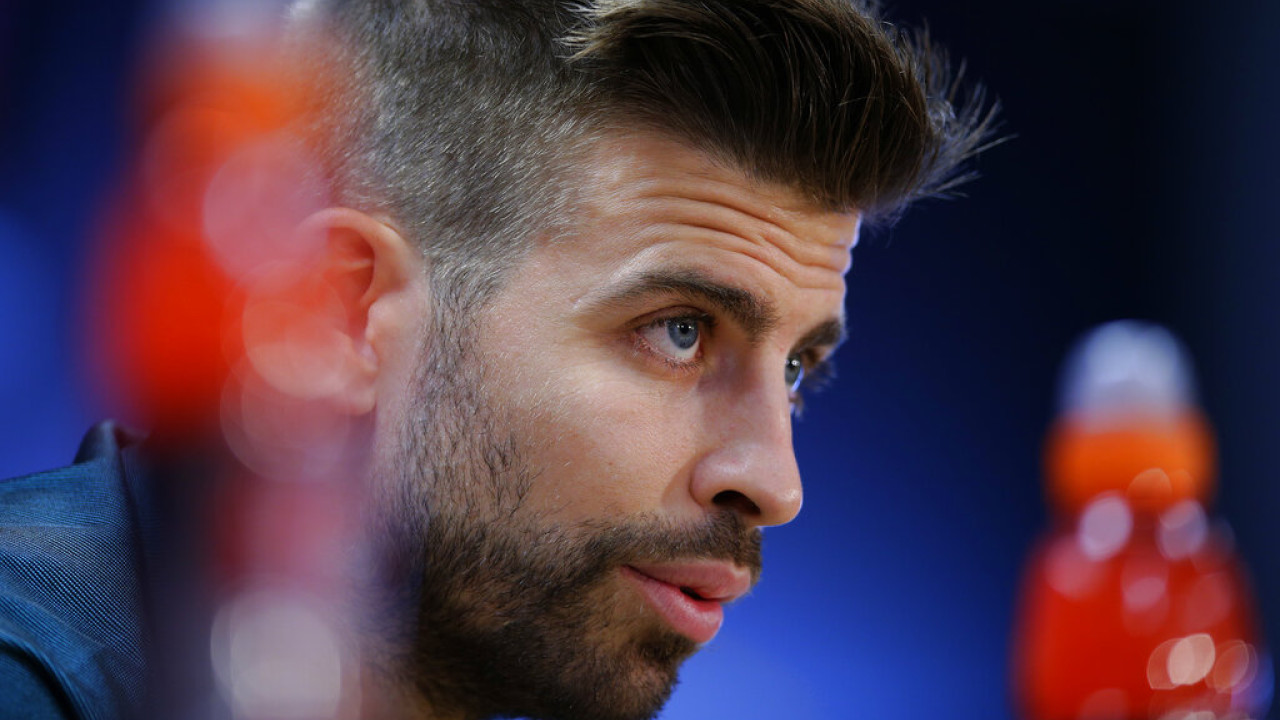 Pique calmed down by Shakira and found new trouble with his new love – What happened to Clara Chia?

So far we’ve only seen pictures of the couple laughing and being happy, but recent pictures show a romantic date ending in a fight

Gerard Pique and Shakira have resolved their child custody issues following the recent agreement they signed. However, there seemed to be all his problems Pique had finally closed, it came to light that he has some things to sort out with Clara Chia, his current partner.

So far we’ve only seen photos of the pair laughing and being happy, but recent images show a romantic date ending in a fight.

The show ‘Y ahora Sonsole’ reviewed these pictures, which show that all is not rosy with the couple. According to the show, the relationship between them is not as perfect as they want us to believe.”

Looking at the photos, they explained: “The couple is leaving a restaurant holding hands, but Clara Chia’s face shows sadness. Pique is holding her bag and seems to be saying something to her, but she’s not even looking at him.”

Recently, the camera captured the 35-year-old footballer holding hands with the 23-year-old PR student as they chatted outside the restaurant after their meal.

The exit of Pique with his new partner is not just by chance. A few days ago it became known that Pique and Shakira reached an agreement for the custody of their sons after their separation.

Facebook
Twitter
Pinterest
WhatsApp
Previous article
Ukraine: “We will make Mariupol a big city again”, promises the mayor
Next article
Smile of a Child: Abduction of a 15-year-old girl from the area of ​​Zografou