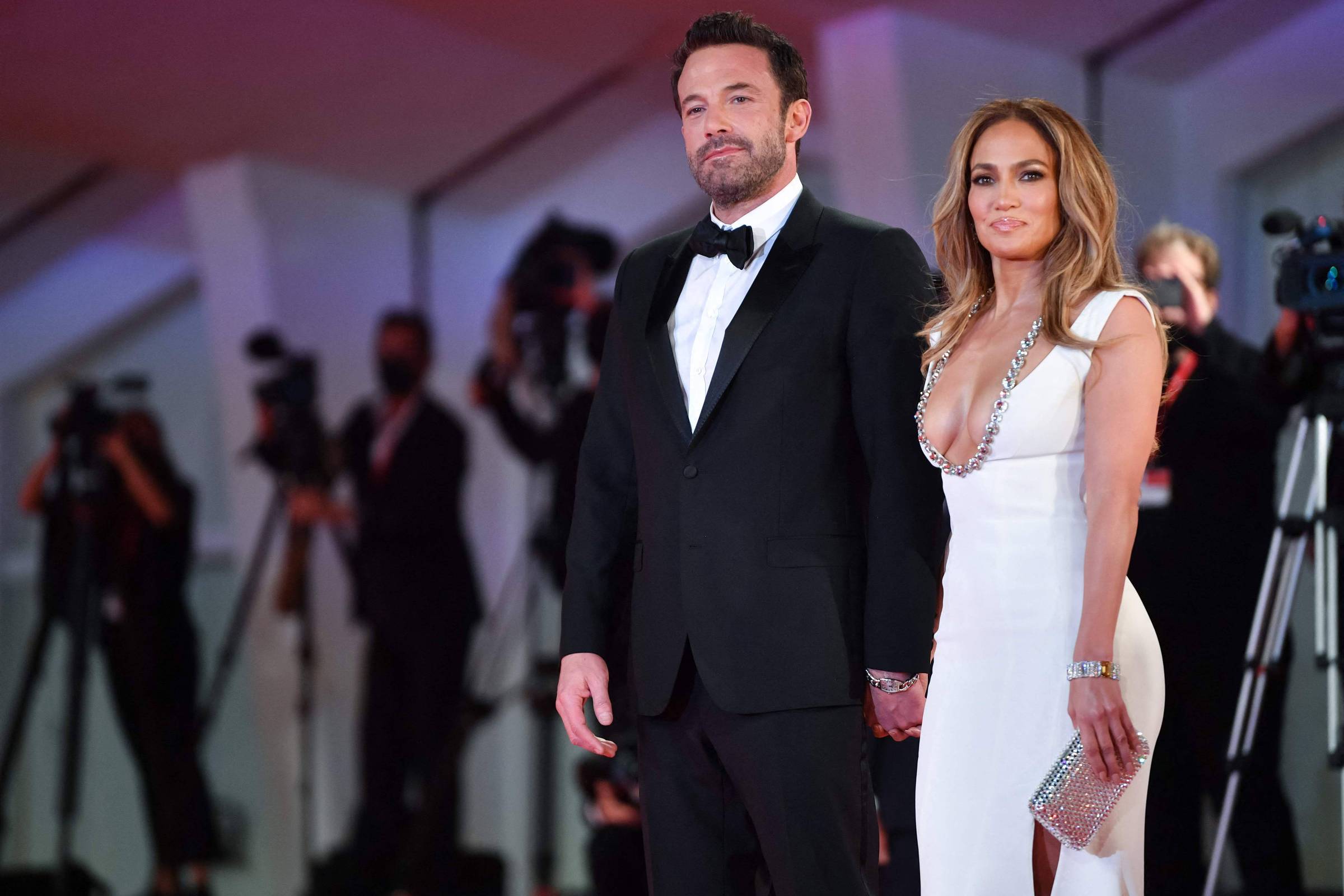 Singer and actress Jennifer Lopez declared in a recent interview with Apple Music 1 that, after her first breakup with Ben Affleck, in 2004, she thought she was going to die. “Since we called off that wedding 20 years ago, it was the most painful time of my life and I honestly felt like I was going to die.”

She and Affleck broke up after two years of engagement, between 2002 and 2004, and got back together in May last year, when photos of the two enjoying photos together began to circulate.

Lopez said her new album, “This Is Me… Now,” a follow-up to her 2002 album “This Is Me… Then,” which was written and recorded when the couple first dated in the early 2000s, has the groom as the main inspiration.

“That album really captured a time when I fell in love with the love of my life. Every song we wrote, me writing ‘Dear Ben’ was such a special moment to capture,” he said. Lopez also said that the actor loves the first album. “He loves this album and he loves this song. He knows all the lyrics. He’s my biggest fan, which is amazing.”

The singer commented on the frustration she felt writing songs after she broke up. “It put me in a spiral for the next 18 years where I just couldn’t get it right. But now, 20 years later, we have a happy ending.”

The actress says she hopes fans learn from the experiences and not lose hope when it comes to true love. “True love exists and some things last forever. And this is real. I want to get that message out to the world,” she reflects.