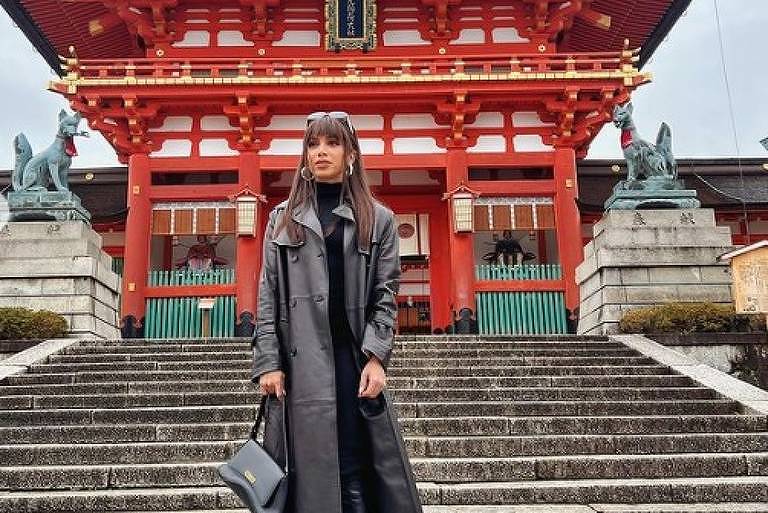 Anitta has already shown in “Anitta: Made in Honório”, from Netflix, that she does not have much patience for mistakes at work and that she gets very irritated when she is contradicted. And that’s what happened on the afternoon of this Wednesday (30). The singer regretted the leak of information that she had prepared a surprise album for fans only with songs in Portuguese. The launch would take place hours later, but it ended up falling on some platforms ahead of time. Anitta hinted that the mistake in the strategy was the fault of the Warner Records label.

“My beloved fans, the EP was a surprise for you. It was officially due out today at 9pm. I publicly apologize to the other platforms that missed out on surprise release exclusivity on these tracks. But W is W and, unfortunately, you can’t tell that everything going to happen as planned”, wrote the owner of the hit “Envolver” on Twitter.

It is worth remembering that Anitta and Warner Records had a disagreement in the middle of the year. “Basically I have a song that I love and want to release as soon as possible, but my record company won’t let me,” she said. “I’ve been in this industry for eight years and I’ve sold over 165 million records, but my label is saying I can’t release [a música] unless they can create a viral moment on TikTok”, he vented at the time about the label’s lack of investment in his projects.

Anitta ended up making other tweets explaining, in a mocking way, what would be the letter “W” in her original publication. “W de Wandinha… I’m loving this series”, she said and then completed: “The other tracks on the EP were mysteriously saved from the mistake and will come out as planned earlier today at 9pm”