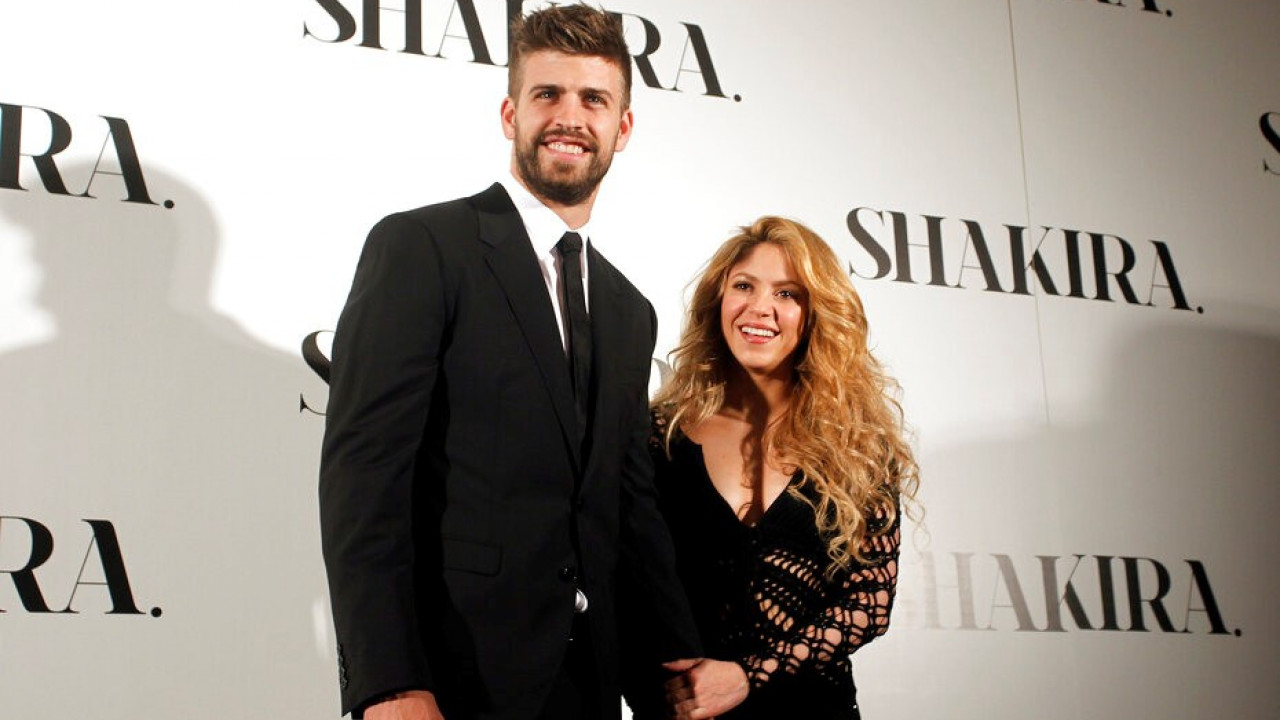 After several months of proceedings, on Thursday, December 1, they attended a court in Barcelona to finally ratify their separation agreement.

The name of the Colombian singer Shakira and the famous soccer player Pique has been making the rounds on the internet in recent months, since at the beginning of the summer, specifically in June, they ended their relationship.

After several months of proceedings, on Thursday, December 1, they attended a court in Barcelona to finally ratify their separation agreement.

According to “El Pais”, the two celebrities entered the court building from different entrances with the Media stating:

“Shakira and Pique seal their separation agreement in front of the investigator. The footballer and the singer have not crossed paths in front of the cameras and have only seen each other at the Barcelona court of first instance.”

It should be mentioned that a few months ago Shakira and their two children have moved to Miami, but their father will be entitled to see them 10 days a month, with the plane costs borne by both of them.

“Gerard Pique will spend time with his children up to 10 days a month and all three holiday periods that apply in the United States, excluding Christmas and summer holidays.

This Christmas the custody will be 50% according to the calendar of the regional government of Catalonia and in the following years it will be scheduled according to the children’s school calendar. This is the pact the footballer and his partner, Shakira, have entered into regarding the custody of their children,” the Daily Mail reports.

Facebook
Twitter
Pinterest
WhatsApp
Previous article
‘Kobe cannibal’ dies in Japan 40 years after devouring Dutch student
Next article
#Hashtag: After drama-worthy drama, Korea goes to the round of 16 and becomes a darling on the networks