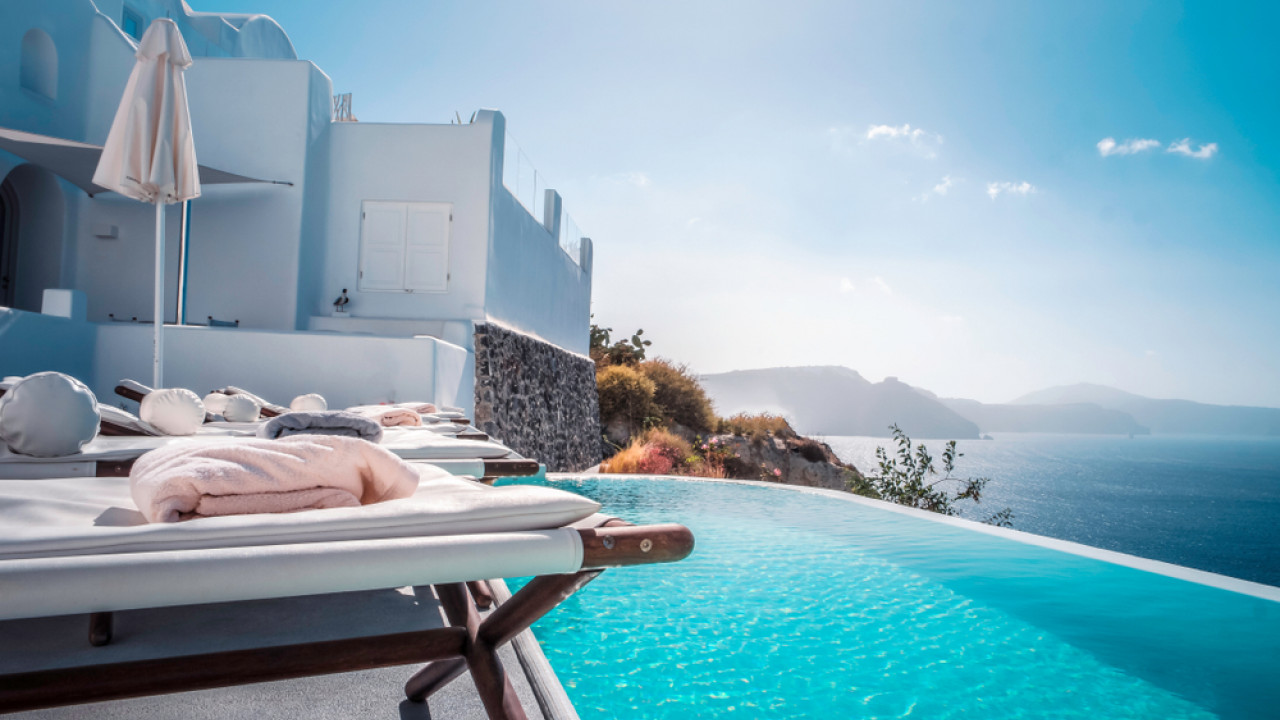 As the “Best Tourist Destination” of 2022, Greece was voted for the second year in a row by the readers of the most important American magazine for business tourism and luxury tourism Global Traveler

As the “Best Tourism Destination” of 2022, Greece was voted for the second consecutive year by the readers of the most important American magazine for business tourism and luxury tourism, Global Traveler.

For our country this is the fifth top accolade won this year in the demanding US travel market, following the awards at the Leisure Lifestyle Awards and the Wherever Awards in June, The Trazees Awards in August, as well as the Travvy Awards and the Reader’s Recommend Choice Awards, just last November.

The Global Traveler poll was conducted from December 14, 2021 to September 30, 2022, as part of the annual Tested Reader Survey that the magazine has been running since 2004. In it, readers indicate their preferences in more than 80 individual categories ( destinations, airlines, hotels, travel programs and products, etc.), in an open process conducted through the magazine, its online media and special mails sent to subscribers.

In this year’s survey, more than 22,000 readers cast a total of 1.5 million votes across all categories. The majority of participants are owners or executives of large companies, traveling by air an average of 9 times a year within the US and 11 times to international destinations over a three-year period.

“It is a great honor to recognize travel providers who are the best of the best. Our annual awards are sought-after, highly regarded and impartially reflect the best in the travel industry, as they are based solely on reader votes. And our readers voted for the true stars of the travel industry,” said Global Traveler Publisher Francis X. Gallagher, among others.

The winners in all categories will be presented at a special ceremony that will take place at The Ritz-Carlton hotel in Los Angeles tomorrow, Tuesday, December 6, while the Greek award will be received by the deputy head of the US & Canada EOT Service, Yiannis Plexousakis.

Facebook
Twitter
Pinterest
WhatsApp
Previous article
Cavusoglu is threatening: Either Greece backs down or we do the right thing
Next article
Eddie Rama in EURACTIV: We will not cheat the EU like Greece did