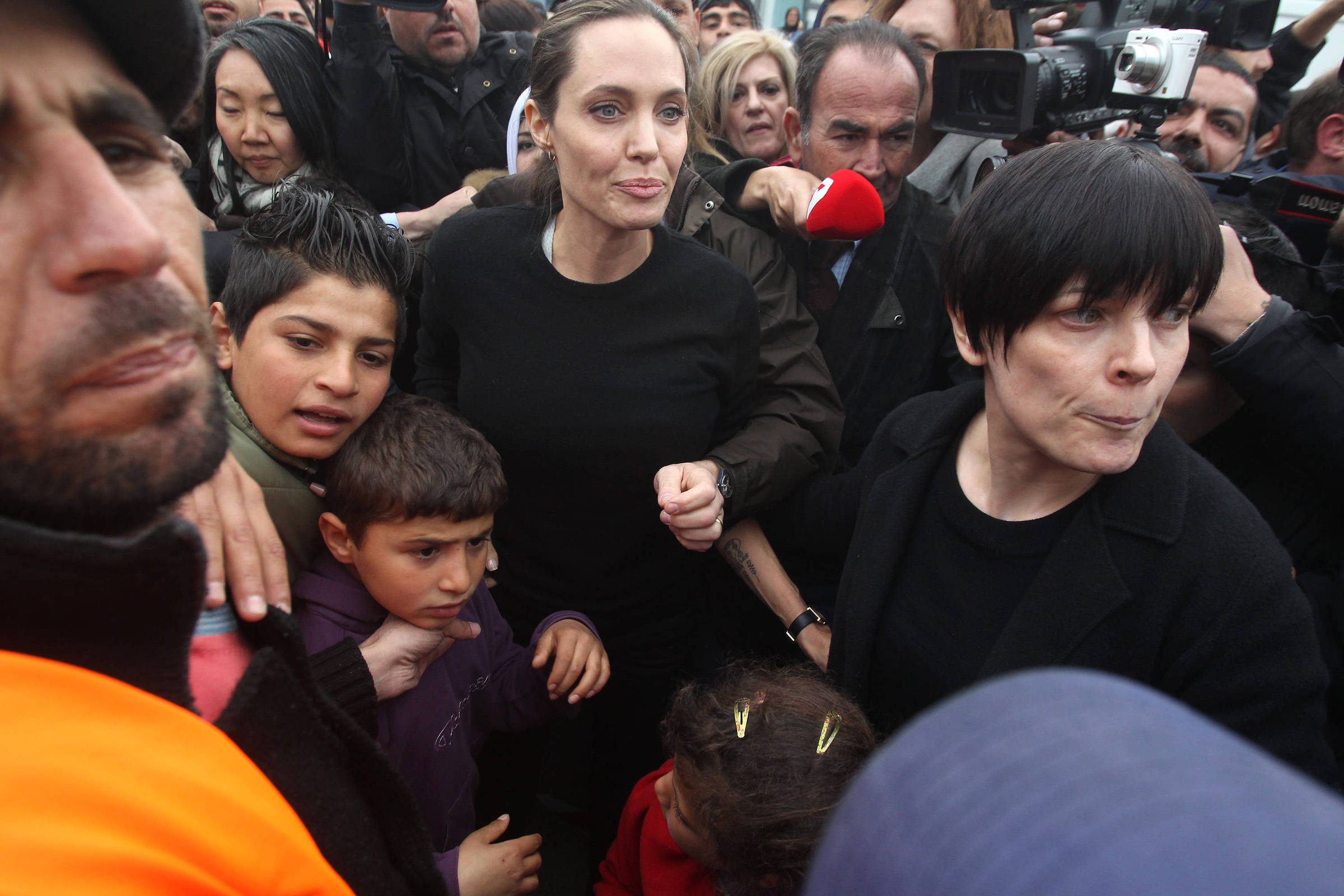 Actress Angelina Jolie, 47, has ended her partnership with the UN Refugee Agency, after 20 years of campaigning in support of refugees who have been forcibly displaced around the world, according to the Hollywood Reporter. She said, in a joint statement with the UN, that she intends to address a broader set of humanitarian and human rights issues.

“After 20 years working in the UN system, I feel it is time to work differently, engaging directly with refugees and local organizations and supporting their advocacy for solutions,” said Jolie as she looks to work beyond UNHCR (High Commissioner for Human Rights). United Nations for Refugees).

The actress thanked her for serving as UNHCR’s special envoy. “I am grateful for the privilege and opportunity I have had to work with so many exceptional and dedicated UNHCR field staff and other colleagues who do life-saving work throughout.”

Jolie, who donates and helps raise money for different organizations that help refugees, said she intends to continue her work outside UNHCR. “I will continue to do everything in my power in the coming years to support refugees and other displaced people.”

Jolie has worked with UNHCR since 2001, first as a UN Goodwill Ambassador, and in 2012 she was appointed Special Envoy. She has completed around 60 field missions to meet with displaced people seeking refuge from forced exile. The most recent trip was to Yemen and Burkina Faso.