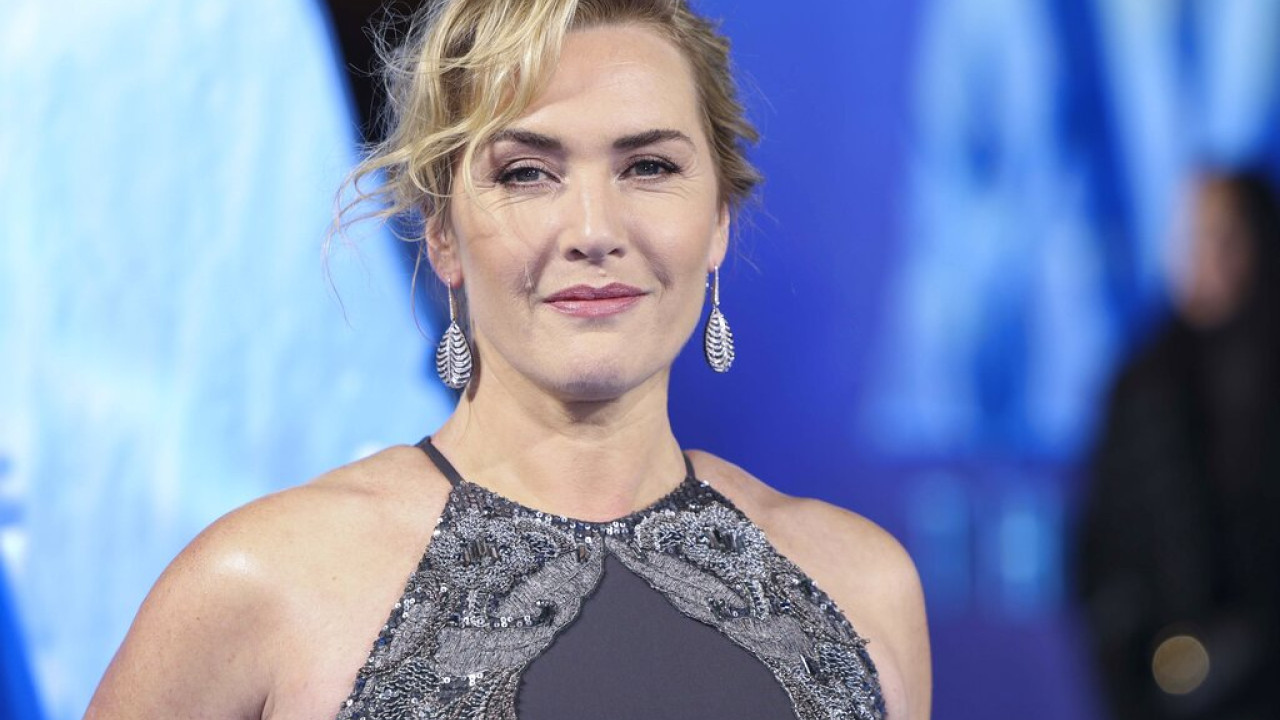 Kate Winslet: I was told I was too fat in ‘Titanic’

The actress spoke about the body shaming she received, from the media and the public, after “Titanic”

Kate Winslet spoke about the body shaming he received, from the media and the public, after the “Titanic”. the actress said on the podcast Happy Sad Confused, on the occasion of the 25th anniversary of the film that, “obviously, I was very fat. Isn’t that awful? Why were they so mean to me? They were so bad, and I wasn’t even fat,” recalling comments that Jack (Leonardo DiCaprio) couldn’t fit through the rescue door and only Rose, the heroine played by Winslet.

“If I could turn back the clock, I would use my voice in a completely different way… I would talk to reporters, I would say, ‘Don’t you dare treat me like that again. I’m a new woman, my body is changing, I’m figuring it out, I’m deeply insecure, I’m terrified, don’t make it harder than it already is.” That’s bullying, you know, and actually borderline abusive, I’d say.”

Speaking to the Guardian earlier this year, the actress recalled that in the post-Titanic period, everyone was “commenting on my weight, calculating how much I weighed and publishing my supposed diet. It was so horrible to read all this.’

Speaking last month on Marc Maron’s podcast, he also said he felt bullied by the British media, explaining that “everything changed overnight” after the release of Titanic.

“I remember just thinking, ‘OK, well, this is horrible and I hope it passes.’ And it definitely passed, but it also made me realize that if this was what being famous was, I wasn’t ready to be famous, thank you. No, definitely not.”