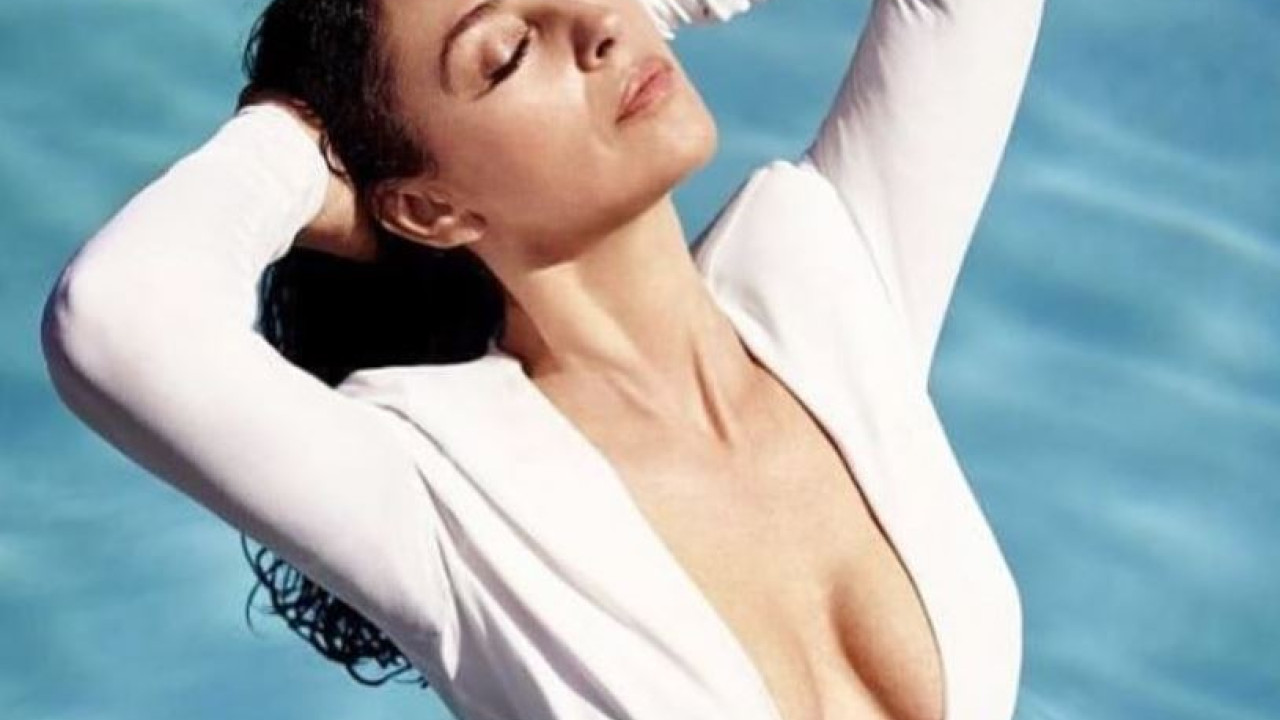 Monica Bellucci she remains one of the most charming women in the entire world. The Italian actress appeared at a photography exhibition for the work of renowned photographer Gian Paolo Barbieri and stole the show, as she had posed naked in his lens.

The 58-year-old Bellucci adorns the gallery with her image, which opened a few days ago in Milan and the impressive photo was placed in a central part of the space. The famous actress also stars in the documentary about the life of the 84-year-old photographer entitled “The Man and The Beauty”.

The nude “click” in the water quickly managed to go around the internet and impress the fans of the famous Italian. This photo, according to information from “Daily Mail”, comes from the distant 2000 and was taken for the needs of a Dolce & Gabbana campaign.

In another photo for the same campaign, Monica Bellucci poses for the camera, without underwear in a see-through negligee, with a cigarette placed in her mouth.

The works presented in the gallery are a combination of anecdotal portraits and hand-painted photographs. According to what is reported in the British newspaper’s report in the same exhibition, photographs of Eva Herzigova were also included.