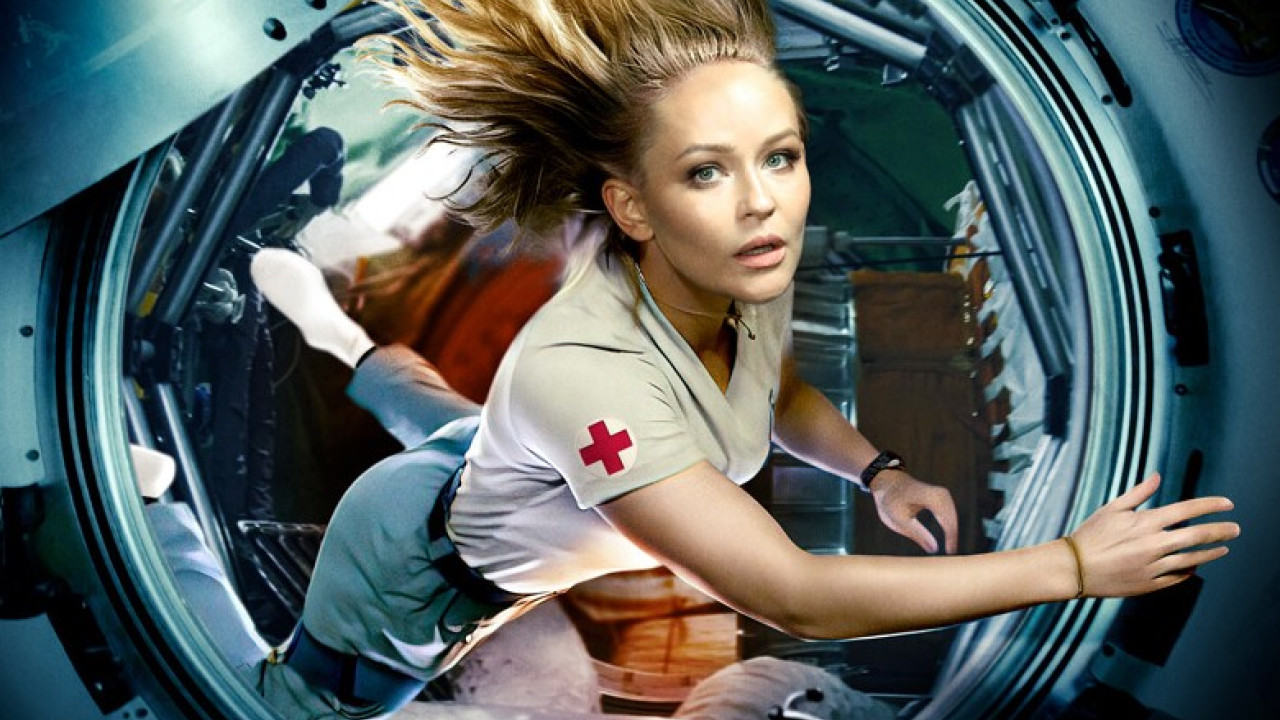 The Challenge: The first film shot in space is ready – Watch the trailer

The film was a Hollywood dream, but the Russians made it a reality first – It will premiere in Russia on April 23, 2023

Russian film distribution and production company Central Partnership presented the official trailer for the film “The Challenge” (in English), by director Klim Shipenko.

It is the first film to be shot in space. There is only about 30-40 minutes of actual space footage in the film, while the rest was shot on Earth, in studios and on real locations, according to the website firstshowing.

This cinematic venture was a Hollywood dream, but the Russians made it a reality first.

The story follows a female surgeon who must perform heart surgery in zero gravity on an astronaut who is too ill to return to Earth.

The director and his star Yulia Peresild arrived at the International Space Station (ISS) in October 2021 and embarked on a 12-day mission together.

The film, which also stars Vladimir Mashkov, Alyona Mordovina, Tatyana Dogileva and Sergey Burunov, will premiere in Russia on April 23, 2023.