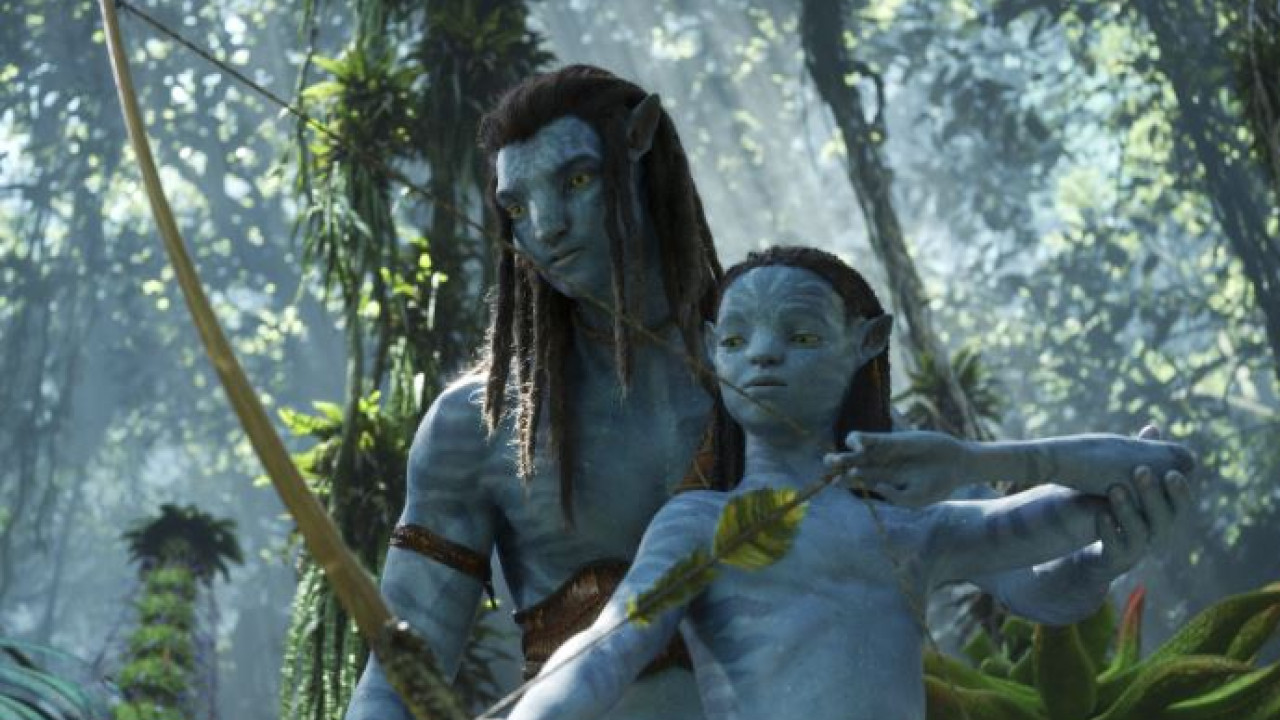 ‘Avatar 3’ will introduce the villainous Na’vi to the public

In “Avatar” and “Avatar: The Way of Water” by James Camerontwo different ones are presented Na’vi tribes, the forest-dwelling Omaticaya and the water-dwelling Metkayina. Both tribes are peaceful and only resort to violence when their land is invaded by humans. However, the audience may soon discover that not all Na’vi are good and peaceful. James Cameron told France’s “20 Minutes” (via Total Film) that the next installment, the as-yet-untitled “Avatar 3,” will introduce a third race of the planet “Pandora” that will bring out the dark side of the Na vi.

Cameron said that “Avatar 3” will explore “different cultures than what I’ve already shown. Fire will be represented by the “Ash People”. I want to show the Na’vi from another angle because, so far, I’ve only shown their good sides.”

“In the early films, there are very negative human examples and very positive Na’vi examples,” the director continued. “In ‘Avatar 3’ we will do the opposite. We will also explore new worlds while continuing the story of the main characters. I can say that the last parts will be the best. The others were an introduction, a way of setting the table before serving the meal.”

While the first two ‘Avatar’ films focused on conflicts between the Na’vi tribes and humans, it looks like the third film will find the Na’vi at civil war for the first time in the franchise. Perhaps the fire tribe will turn against Jake Sully, due to the destruction his presence has caused on Pandora so far.

Cameron has already completed production on ‘Avatar 3’, which is scheduled to hit theaters on December 20, 2024. If the director extends the franchise to ‘Avatar 5,’ then the Na’vi will come to Earth.

Facebook
Twitter
Pinterest
WhatsApp
Previous article
WHO criticizes China for insufficient data on the epidemic
Next article
Skrekas: “Greece is also in December among the cheapest countries in Europe in terms of fluctuating electricity tariffs”