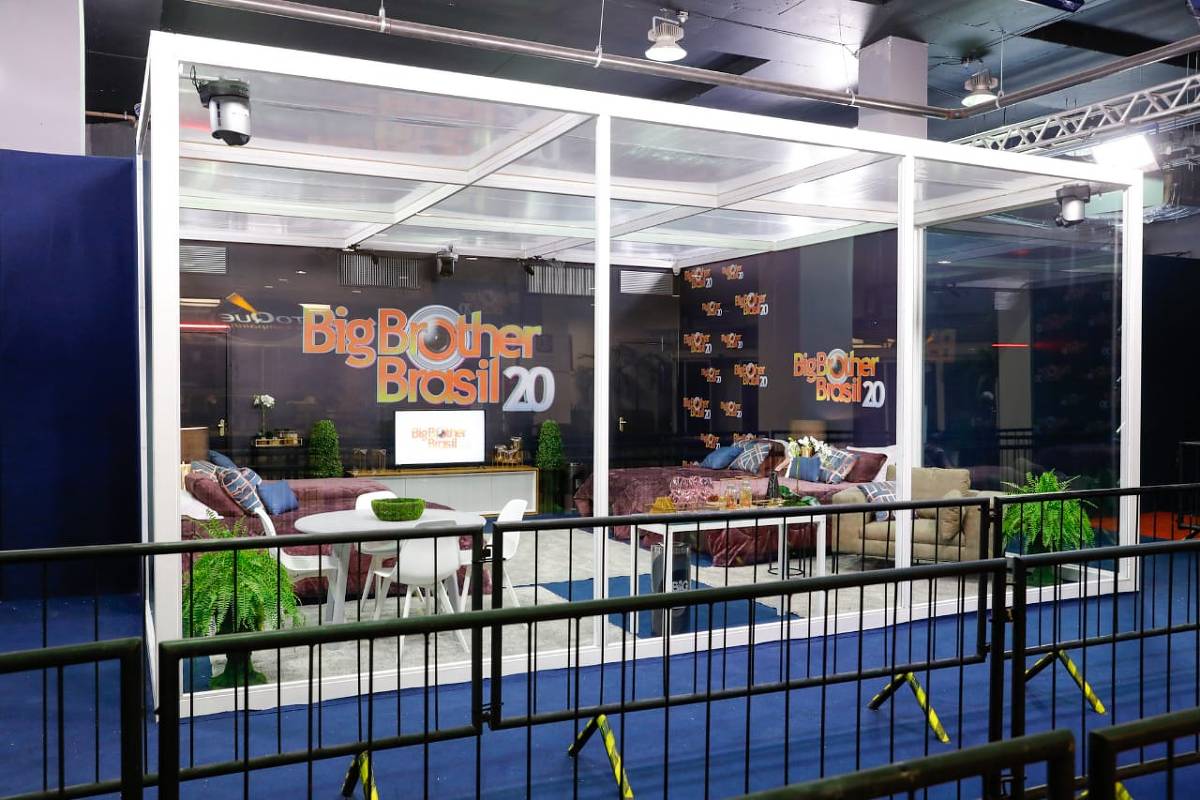 BBB 23: Casa de Vidro is being set up in a mall in Rio de Janeiro

With just over a week to go before the premiere of the 23rd edition of Big Brother Brasil (Globo), the assembly of Casa de Vidro is underway and the structure should move a shopping center in the west zone of Rio de Janeiro (RJ) even before the program starts . According to the Extra newspaper, the house is being installed in the Via Parque shopping mall, the same one where the BBB 20 Casa de Vidro was held.

This Friday (6), the part of the mall where the BBB 20 structure was set up was covered with a black cloth and blocked for passage. Also according to Extra, the site housed a children’s playground, recently dismantled, and underwent cleaning on Thursday (5).

Globo had already anticipated that the dynamics at Casa de Vidro on BBB 23 would start before the show’s premiere, which takes place on January 16. It is the first time that this has happened, since, in other editions, she was a solution to “compose” the original cast. The forecast, according to Extra, is that the house will start next Tuesday (10), five days before the transmission of the first program on TV.

This will be the sixth edition of the BBB in which a glass house will be installed in a public place (again in a mall in Rio). The goal is to leave candidates for a vacancy in the program confined there, in the public eye. It is the people who decide who deserves to go to the House and continue in reality.