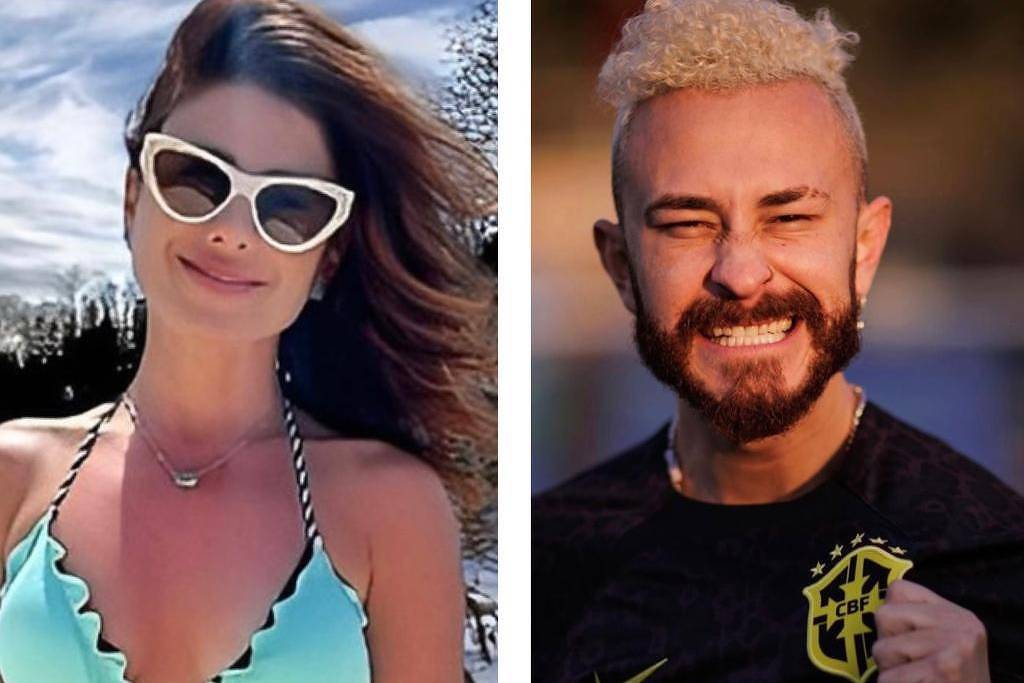 With the arrival of the premiere of Big Brother Brasil 23, next Monday (16), many speculations begin to take over social networks about who will be on the reality show. However, it seems that two participants may have their passports stamped in the edition’s cabin: singer Paula Fernandes and youtuber Fred from the soccer channel Desimpedidos.

The singer decided to publish a photo of what appeared to be her in a bikini in the middle of the snow, in France. However, many people realized that, in fact, it was a montage of a photo published by her on a speedboat on a sunny day in 2022. Did she want to mislead the public about her arrival at BBB 23?

Youtuber Fred is also quoted. And suspicions increased after the Twitter profile of the channel where he works published the following message: “I can’t believe I’m going to have to watch a program every morning for 3 months”. The hint could be a clue or it could have been done to mislead and thus help Boninho to hide the real names.

This Tuesday (10), four participants will kick off Globo’s most famous (and profitable) reality show. Four people will enter Casa de Vidro to compete for public preference for two spots.

On Monday night (9), during the break of the telenovela “Travessia”, Tadeu Schmidt spoke a little about the dynamics of the attraction. The presenter added that there will be two couples, and a duo (formed by a man and a woman) enters the most guarded house in the country.

Schmidt also showed some details of the decoration, such as the beds, a table and a television in the Casa de Vidro, installed in the Via Parque shopping mall, in the west zone of Rio de Janeiro. To maintain some suspense, he did not announce the names of the four candidates.

Candidates will only be revealed moments before the first confinement at 10:35 am this Tuesday. Fans will be able to attend the place to see the confined ones. The space will also be broadcast by Globoplay and pay per view so that the public can decide which duo will continue on the reality show.

Facebook
Twitter
Pinterest
WhatsApp
Previous article
Wild Land: Olga and Aris face a new threat
Next article
Dogiakos: ADAE does not have the authority to inform about surveillance