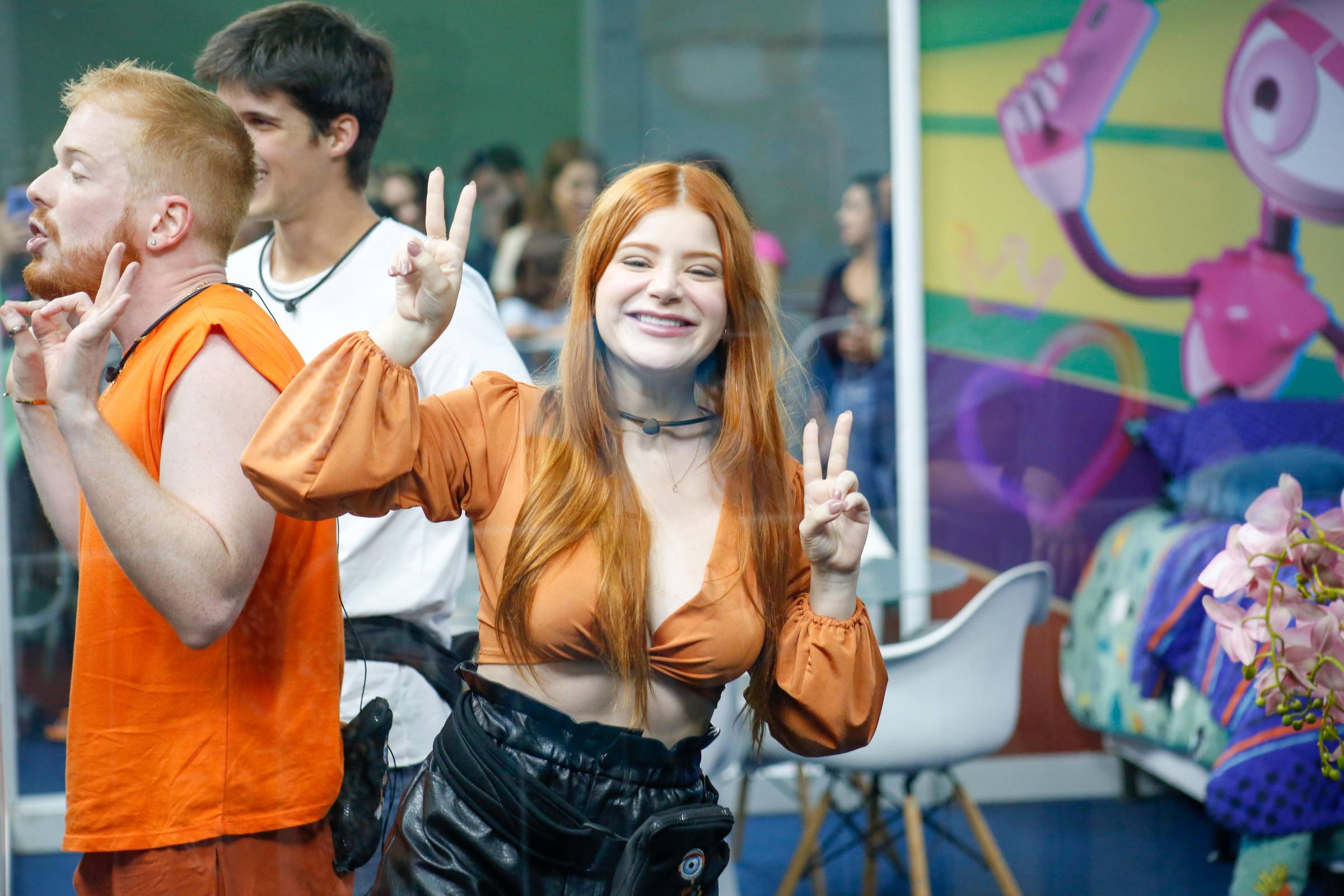 BBB 23: Giovanna, formerly of Casa de Vidro, speaks out on accusations of racism: ‘I know I was wrong’

Giovanna Leão, 25, a businesswoman who was one of the participants of the BBB 23 Casa de Vidro, spoke out after being called a “racist” after old tweets from her account were retrieved. Still in the dynamic, she cried when she was told by the public at the place that it was being cancelled.

In one of the posts, she asks if “is anything really racism, sexism, homophobia or transphobia?”. In another publication, she uses the word “macaca” when saying that people “don’t know how to joke”. This Friday (13), Giovanna posted a letter to her followers and asked for forgiveness for the lines.

She began by saying that her mindset has long since changed, but that at the time, she was “surrounded by whiteness and its privileges”. “In all sincerity, and as many times as necessary, I want to apologize for my totally wrong lines, my thinking so wrong at the time,” she wrote.

“I know I made a mistake, but I would like you to give me an opportunity so that you can see that I am not the same Giovanna from years ago”, she asked. The person eliminated from Casa de Vidro clarifies the use of the term that went viral and says that it refers to an online gaming group that she participated in, and stated that all participants also used the expression.

“The nomenclature was used in general and among all the people who were in the group and outside it (and on other social networks). It was one of the most famous groups to promote lives, and I used the space only to disclose when I was playing online, as well as in many other diverse groups.”

The businesswoman ended the statement by saying that she is open to listening to criticism in search of constant evolution. “Understand more and more and accept everything I deserve”.

Facebook
Twitter
Pinterest
WhatsApp
Previous article
More than five tons of dead fish are collected from a lagoon in Rio de Janeiro
Next article
Crimes must be tried, no matter support for Bolsonaro, says prosecutor of ‘Argentina, 1985’