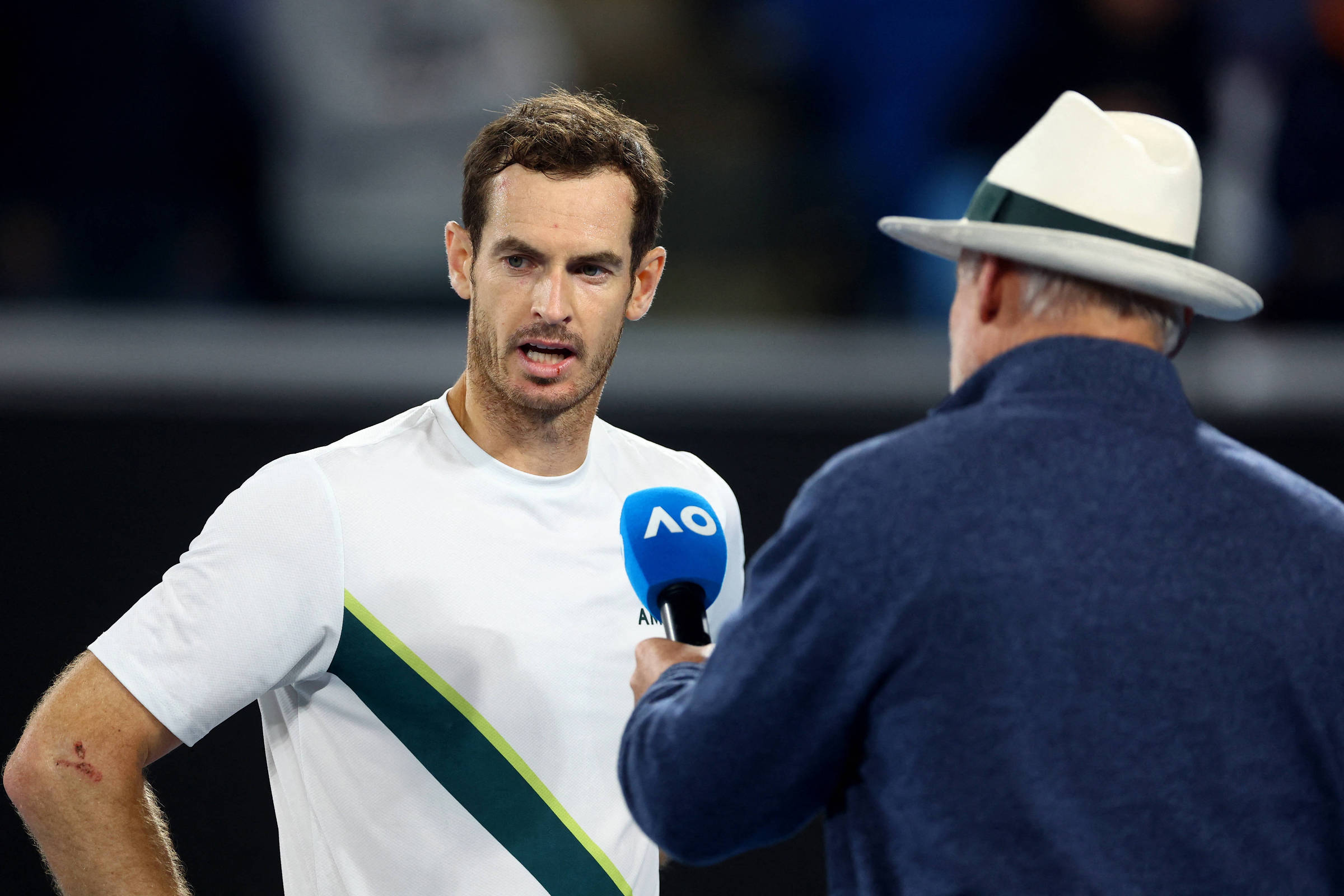 An interview by British tennis player Andy Murray, 35, after a long game of almost 6 hours generated comments on social networks after an embarrassing question from an Australian Open TV reporter, this Thursday (19). He defeated the favorite Thanasi Kokkinakis in a game that ended at 4 am and still showed a sense of humor to respond to the reporter.

The reporter began the interview by asking Murray what it was like to play the longest match of his career. The athlete said he didn’t know how he managed to improve as the match progressed and amended: “I have a big heart.”

Without the slightest bit of embarrassment, the reporter asked the 1.91m tall athlete if everything about him was big, prompting Murray to laugh. “I’m not sure my wife agrees with that,” he said with a laugh.

“Just watched the most embarrassing interview ever after Andy Murray won the Australian Open 6 hours and 5 sets,” wrote journalist Glenn Greenwald on Twitter.

“Andy Murray in the strangest interview ever, when silence is provoked after hearing ‘everything is great about you’,” tweeted the Daily Record Sport profile. “He’s also a nice guy with an amazing sense of humor. Well done Andy.” @jobythebeach, who also shared an excerpt from the interview on Twitter.