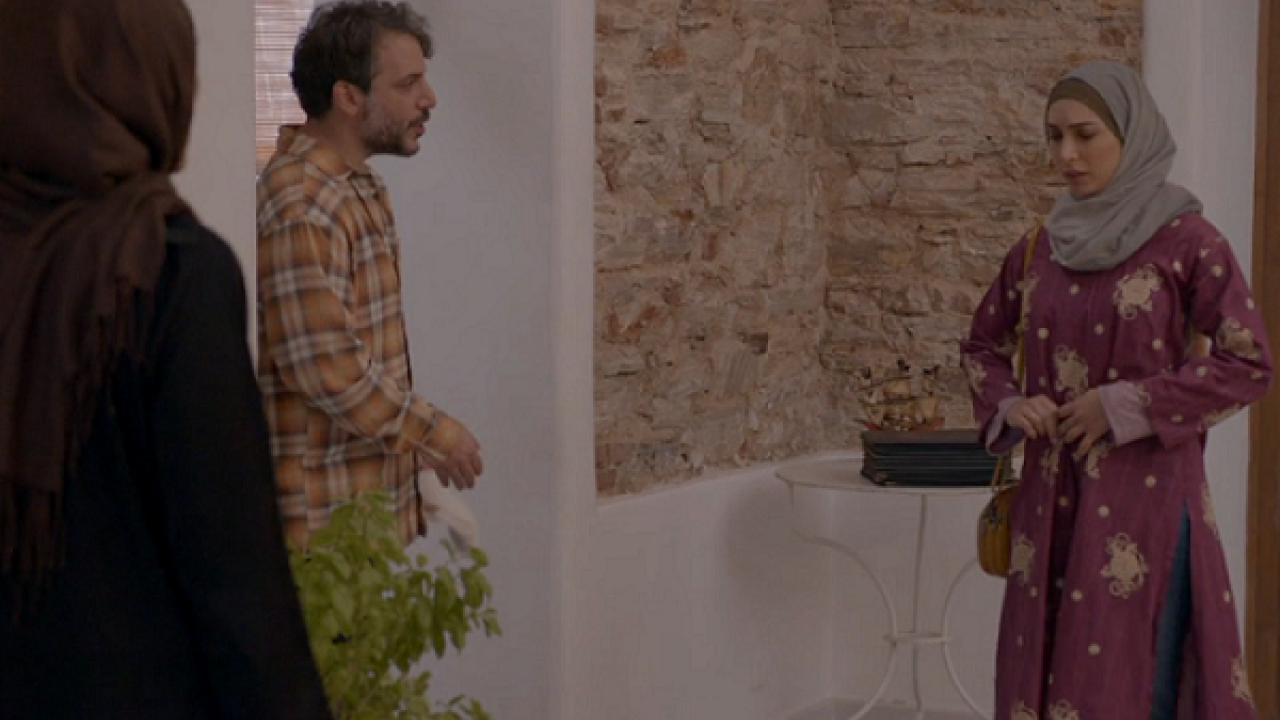 After the conversation between Stratis (G. Papageorgiou) and Karim (H. Kontogiorgis) and while Fatima (E. Sofroniadou) tries to calm him down, he seems ready to take revenge.

On the other hand, Stratis, having learned that Hektor (A. Stamatakis) is behind the destruction of Nikitas’ (F. Karalis) boat, clashes badly with his brother.

At the same time, Nikitas is discharged from the hospital, but the state of his memory does not show improvement. And while all this is happening, Razan (E. Pieridou) intends to give Karim money so that he can leave and find his way, but he becomes even more furious.

And while all this is happening, Hector finds Paul (D. Apostolopoulos) and warns him not to say anywhere that he ordered Nikitas’ boat to be destroyed.

And while Fazia (R. Sawis) returns home after everything that happened, Billy (K. Moutaftsis) appears again.

Facebook
Twitter
Pinterest
WhatsApp
Previous article
Giselle has deep feelings for the jiu-jitsu teacher
Next article
Dimitrakopoulos to SKAI about Kaili: Torture is being carried out selectively against her – Pancheri is allegedly the mastermind