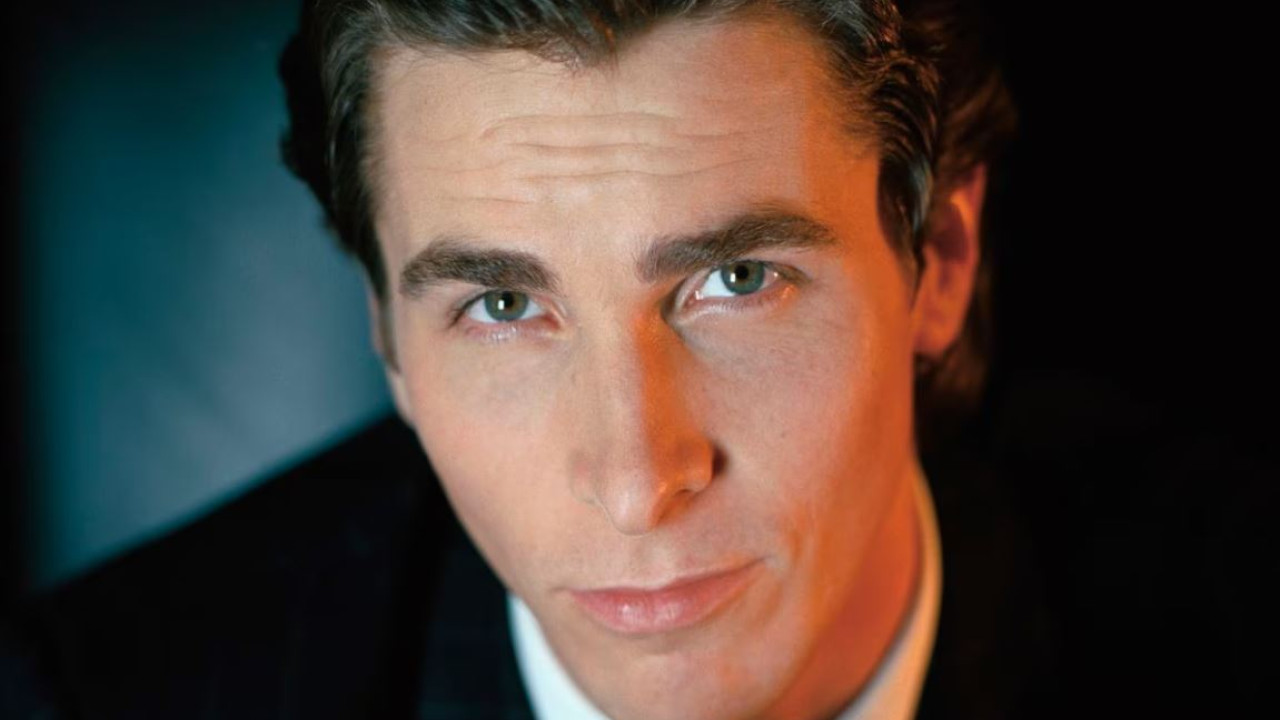 Since the appearance of the American Psychofirst as a controversial novel published by Bret Easton Ellis in 1991 and later as a 2000 film directed by Mary Harron and starring Christian Bale, it appears that his character
Patrick Bateman has always had a presence in Western culture.

Never mind his murderous side: he’s a yuppie, an opportunist, a misogynist, a drug addict, and a consumer—a reflection of so many things that are wrong with the world. More than a character, it is essentially a symbol.

At times, Bateman has also been a role model, without any irony… An example of this would be the gym junkies, who are obsessed with getting Bateman’s muscular body, a difficult challenge that forced himself actor to undergo an incredibly strict diet and rigorous workout routine.

In early 2020, a YouTuber named Will Tennyson underwent the same routine as Bale to achieve this. Even “Men’s Health,” the bible of ideal men’s bodies, warned its readers: “We don’t recommend you try it yourself.” It was then, in 2020, that Bateman won over a new generation who, in total confinement, saw themselves reflected in him, in most cases.

The novel is presented as a first-person narrative in which, in a diabolical and repetitive style, we have first-class seats into the inner workings of the mind of a late 1980s Wall Street investment banker who is also, possibly, a serial killer. We see all his obsessions and hates: Armani suits, cocaine, Brooks Brothers shoes, fancy business cards, trendy restaurants, the daily beauty routine. His horrific crimes against men and women are described without sparing a single detail, which could be the reason why the novel became so famous.

The fact that the world around him laughs or even acts as an accomplice when the protagonist confesses his crimes makes this story one of the best critiques of the corruption of the business world.

Today, Patrick Bateman would be about 60 years old (according to the story, he was born in 1962). He would probably view TikTok with suspicion, as some youthful folly. However, he was popular online from the start, rising to fame in forums and social media, on platforms such as 4chan or TikTok. And during the first few weeks of our 2020 coronavirus lockdown, a number of scenes from the film began circulating on social media.

In those days of confusion and bewilderment, Patrick Bateman became, for many, synonymous with the purest masculinity, militant capitalism, some kind of ideal man. In this sense, the character perfectly fit the archetype of the “male sigma”, a concept similar to that of the “male alpha” and which, according to the article by “Günseli Yalcinkaya” in the magazine “Dazed”, is “the last socio-sexual identity taking over the internet’, especially among young men. The term refers to a man who, unlike the alpha, lives on the fringes of society, ignoring the conventions of our environment, but who is just as powerful.

Millions of people, frustrated by a world that seems determined to make things difficult for them (to the point of preventing them from leaving the house, during the pandemic), feeling misunderstood and inferior, but also willing to feed their egos, they have embraced the ideal of the “sigma male”, which allows them to exist as the antithesis of the “alpha males”, the popular kids at school, the ones who made fun of them.

How does Bateman and ‘American Psycho’ fit into all of this? As journalist Shaurya Singh wrote in the newsletter “The Digital Native”, the main characteristics of the hero are sexual insecurity, analgesia, shallowness and his obsession with money.

Footage of Patrick Bateman gazing in vain in the mirror, either getting out of the shower or having sex with a woman, isn’t far from the kind of videos one can see today on OnlyFans, a platform that has revolutionized the way production and consumption are done. pornographic material, creating a new kind of narcissistic eroticism. During the pandemic, her revenue increased by 553%!

During the pandemic, many saw their sources of income shrink or disappear altogether, and getting money, preferably quickly and from home, became the priority of those who did not hesitate to adopt the “crypto bro” philosophy. Investing in these risky assets became almost a form of religion.

For many, Patrick Bateman is not a metaphor. These fans don’t care if its creator’s goal was to ridicule or represent in the crudest way exactly what they praise. The hero, for them, belongs to an “idol gallery” that, as journalist Brad Esposito explained in an article in the Australian edition of “Vice” magazine, also includes “Fight Club” Tyler Durden, “Joker” of Joaquin Phoenix and Jordan Belfort from ‘The Wolf of Wall Street’. Types who are outside the system and play “by their own rules”, in a never-ending battle against a world that is foreign and hostile to them.

These Patrick Bateman fans are a chaotic tribe that includes everyone from modern day stoics to fitness “freaks”, guys obsessed with controlling their habits, militant bisexuals, internet trolls, 4chan or Reddit regulars, far-right voters and staunch critics of Marvel’s efforts to diversify its audience.

These are the people who use the image of Patrick Bateman to represent themselves, without giving a second thought to the true intentions of Ellis, who, in a display of intelligence and irony, saw what was coming before anyone else.

Facebook
Twitter
Pinterest
WhatsApp
Previous article
Israel: Prime Minister Netanyahu has ceased to be a minister by order of the Supreme Court
Next article
Netanyahu complies with decision and dismisses minister amid crisis with Supreme Court