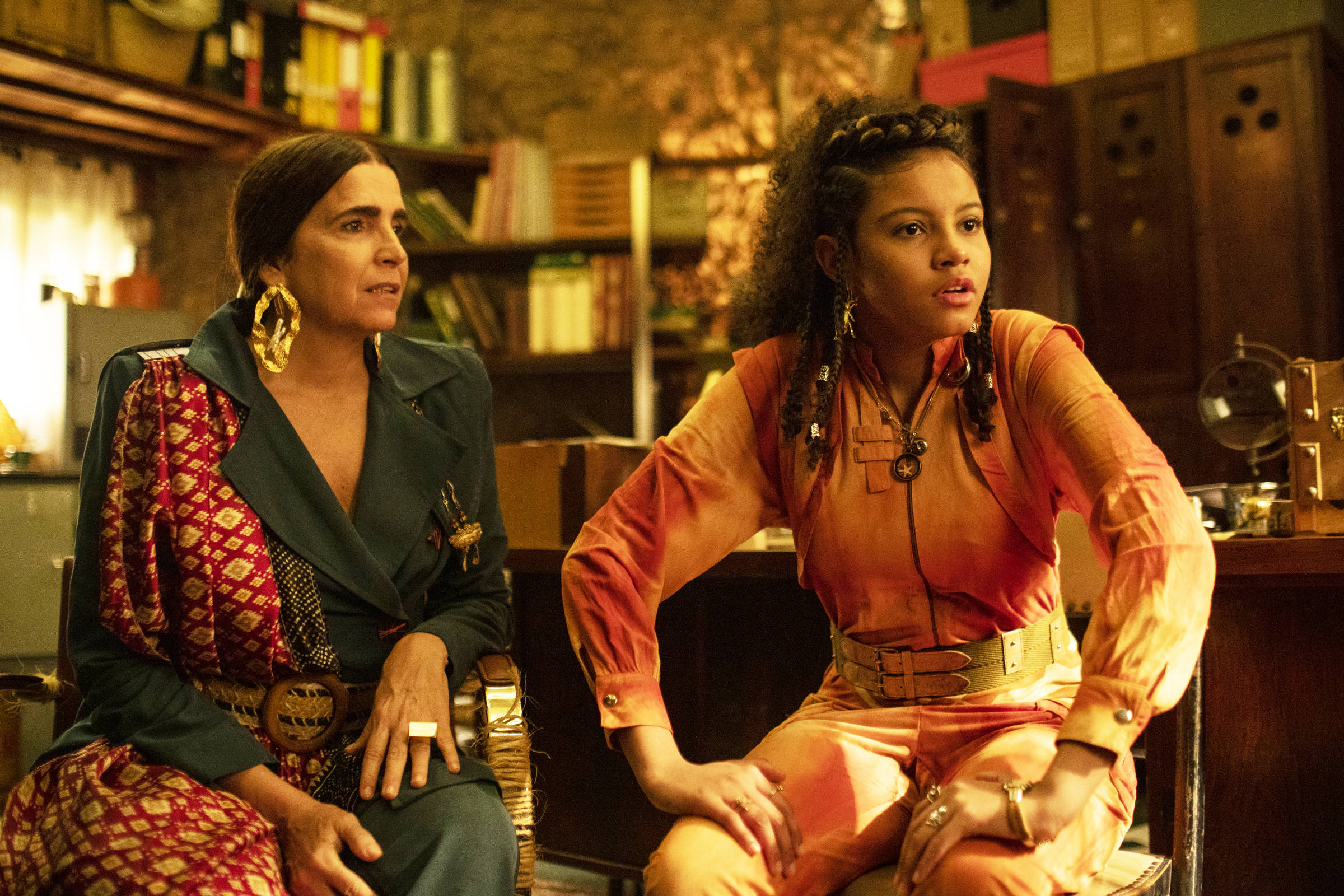 Malu Mader was once a romantic and repressed student (“Anos Dourados”, 1986), biker (“Fera Radical”, 1988), model (“Top Model”, 1990) and guilty cop, in “A Justiceira” (1997), just to remember some of his most outstanding roles at Globo. Out of the network since April 2018, the actress now puts her versatility to the test by participating in the first science fiction series of her career.

She is in the cast of “Mila in the Multiverse”, which premieres on Disney+ on Wednesday (25). Malu, 56, plays a scientist who is persecuted after discovering the existence of multiple universes, and says that it was not easy to understand the complexities of the character and the approach of the series.

“Many things were new, I felt like I was starting. I relied a lot on the help of the younger cast, they were more aware of the multiplicity of universes. I asked directly what I was in each scenario”, he says, laughing, in conversation with F5.

The pandemic hit Malu hard, who says he was left with the feeling that he “didn’t understand the world anymore” and wanted a profound change. She believes the series reflects on that. “No wonder there are many people thinking about going to other universes, I think we are really wanting, in some way, to progress quickly to get where we should have already arrived”.

In addition to the discussion about a new world, the production has interesting messages to convey, says the actress. “The series proposes dialogue and empathy, it talks about diversity in a didactic and metaphorical way. Each one of us is a particular universe”, she explains.

Facebook
Twitter
Pinterest
WhatsApp
Previous article
After Biden, classified documents also at the home of former US vice president Mike Pence
Next article
India: At least 3 dead and dozens trapped in the rubble of the apartment building – Possibly the earthquake in Nepal is responsible for the collapse