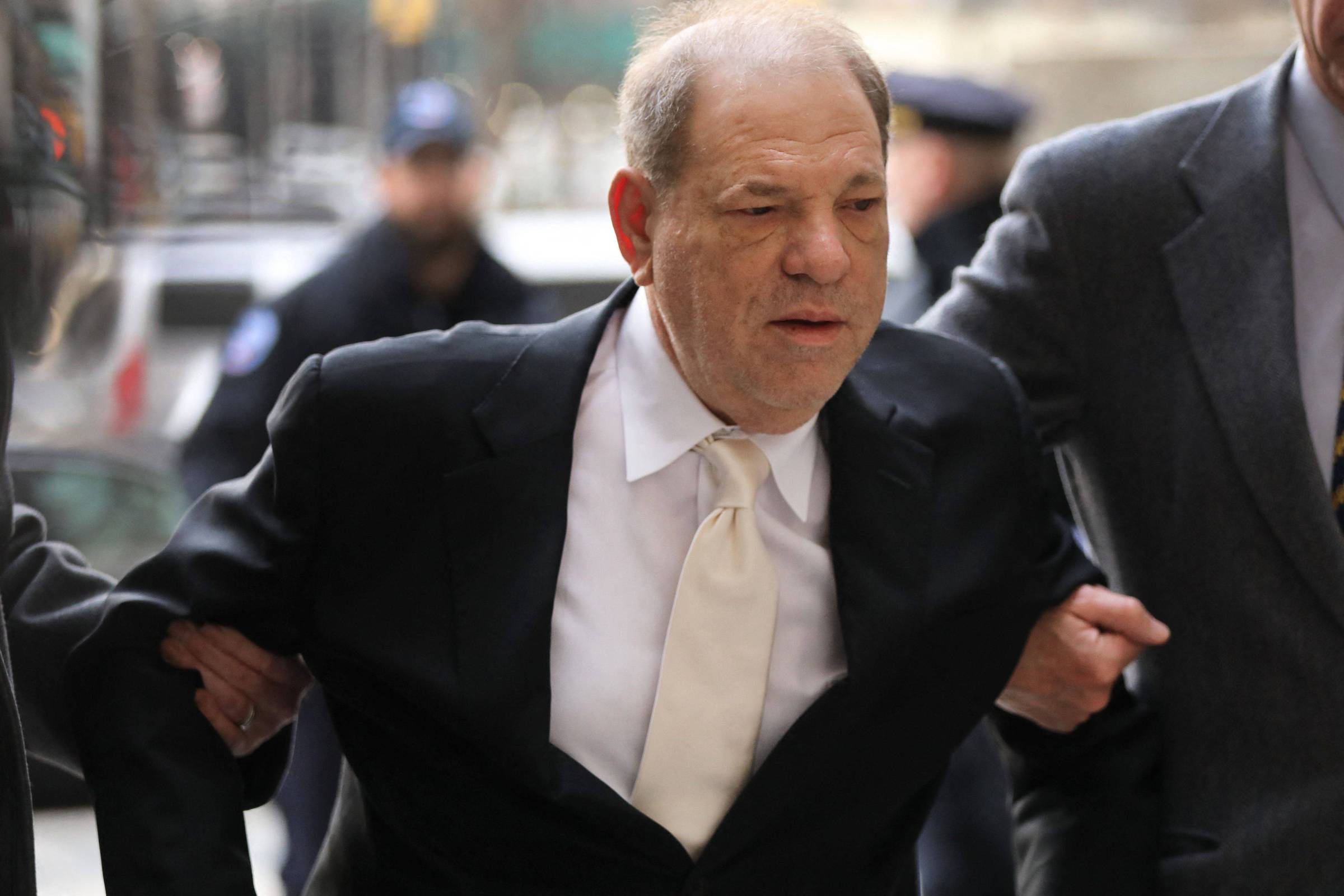 Accused of more than ten cases of rape and sexual assault, former film producer Harvey Weinstein, 69, was caught inside the jail, in Los Angeles, with smuggling chocolate candy with caramel, called Milk Duds.

According to Variety magazine, the large amount of the delicacy was confiscated in November, but only now has it come to light. They were found during a search following a face-to-face meeting with Shawn Burkley, one of his attorneys.

While it was unclear whether the lawyers were the ones who passed the merchandise to Weinstein, guards warned that from that day onwards their laptops and filing cabinets would begin to be searched before the meetings.

According to TMZ, Weinstein claimed he brought the chocolates with him when he was extradited from New York in July. But this part of the story may not be real, because before he was arrested he was searched and nothing was found in his possession.

“It was an innocent misunderstanding. It will not happen again. I have been a model prisoner, following the rules and regulations and I am sincerely sorry,” he said in a statement carried through his representative, Juda Engelmayer, to the press.

Weinstein’s top attorneys, Mark Werksman and Alan Jackson, also apologized. “We were made aware of this and we are very sorry that it happened. This had not happened before and has never happened since. Harvey has been a model inmate and intends to continue as such.”

The former producer remains in custody at the Correctional Treatment Center, the medical facility inside the Twin Towers prison in downtown Los Angeles, pending trial on 11 counts of rape and sexual assault.

In 2020, he was sentenced to 23 years in prison in New York. At the time, he arrived at the hearing in a wheelchair and handcuffed. Seven women who testified against him were also present.

Contrary to what was expected, the former producer appeared in court and stated, in reference to the women who accuse him, that he had “wonderful moments with these people”. “There are so many people, thousands of people, who would say great things about me,” he added, according to CBS anchor Alice Gainer.

One of the most influential names in Hollywood in recent decades, he faced five counts related to sex crimes. A jury made up of seven men and five women decided, on February 24, 2020, to convict him of two of them – and acquitted him of the most serious, that of predatory sexual behavior, which could lead to life in prison.

Facebook
Twitter
Pinterest
WhatsApp
Previous article
Napoli: With a new collectible jersey in memory of Maradona in the derby with Milan
Next article
Opinion – Marina Izidro: It is right to punish Russian athletes