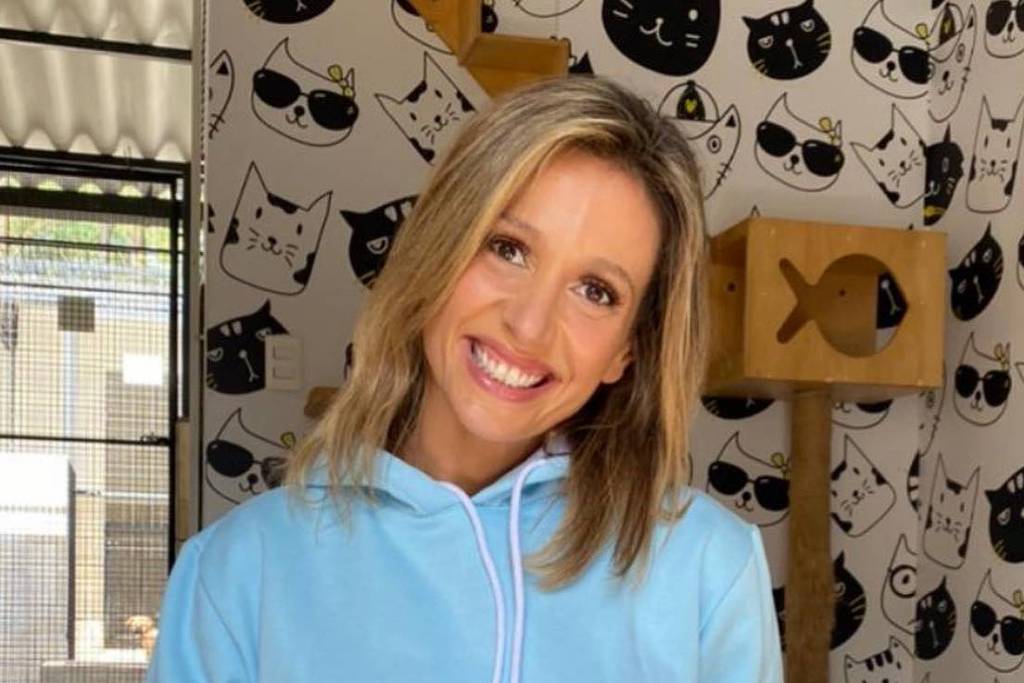 Luisa Mell, 43, used social media to commemorate the rescue of the pet dog of Brazilian Vanessa Rodrigues, who lived in Ukraine. Both were evacuated from the region, which is at war and under attack by Russia, this Friday (4) after appeals for the animal to board the FAB (Brazilian Air Force) plane.

Initially, Rodrigues said she had been warned that pets could not board. She made several videos talking about the situation and asked for the help of Luisa, who is an animal activist. The influencer had mobilized on social media to try to help her.

Luisa said she woke up to an audio recording of Vanessa saying that the appeals had worked. “She has already managed to leave Ukraine and received a call from the consul saying that she will be able to board to Brazil with her furry”, she celebrated. “I’m very happy and excited!”

“So many people were moved and tried to help,” said Luisa. “I received calls from people from all over the world. Journalists, politicians, artists, generals… so many people calling me trying to help. Thank you to each of you who tried. As soon as she sends me more news I’ll post here. so many good people in this world. For a world with more unity for good and without wars!”

Afterwards, she even republished a post from Itamaraty on the subject. “On the advice of President Jair Bolsonaro, Itamaraty and the Ministry of Defense are also mobilized to remove pets from risk zones,” read the text that accompanied a photo of Vanessa with her dog, as well as another woman with a dog.

On Thursday (3), Luisa had made a desperate appeal on social media. “Help me! For the love of God”, she said in the publication. “her despair [Vanessa] left me like this. She’s running away from the war, pregnant. Tomorrow the FAB plane will rescue them. But they don’t want to let her bring the dog!”

She had tagged Bolsonaro and Trigueiro, as well as singer Anitta. In the video, she appeared in tears commenting on the situation, after receiving a call from Vanessa. “FAB, please, for God’s sake, don’t do that… Bolsonaro, please, don’t leave anyone behind… I don’t know what I’m going to do. People help me, please, I need help… Poor thing.”

Afterwards, she reposted Vanessa’s own appeal. “I’m desperate, I left everything behind, I brought what mattered most and one of them is my dog,” said the Brazilian. “I’m about to be evacuated by the Brazilian Embassy, ​​but the FAB refuses to transport short-nosed dogs.”

“The map [Ministério da Agricultura, Pecuária e Abastecimento] requires paperwork to transport the dog, I understand you need the documentation, when I brought my dog ​​to Ukraine I did everything right,” he said. “But now it’s not a common situation, it’s an emergency. I don’t have time to issue the documents.”

Luisa even reinforced the appeal. “For God’s sake, people. Vanessa is pregnant, fleeing the war,” she commented. “Only took what really matters. The dog!!!”

“This is not the time to demand documentation from the dog,” he said. “She’s running away from the war!!! And even though it’s dangerous to transport a dog with a short muzzle, it’s obviously much more dangerous to abandon it in a country that’s being bombed! I’ve spoken to her now. I’m in tears here. I’m very shaken by the war. Imagine talking to a person who abandoned everything they had, but doesn’t want to leave the dog behind! Let’s help her! Please. I beg you.”