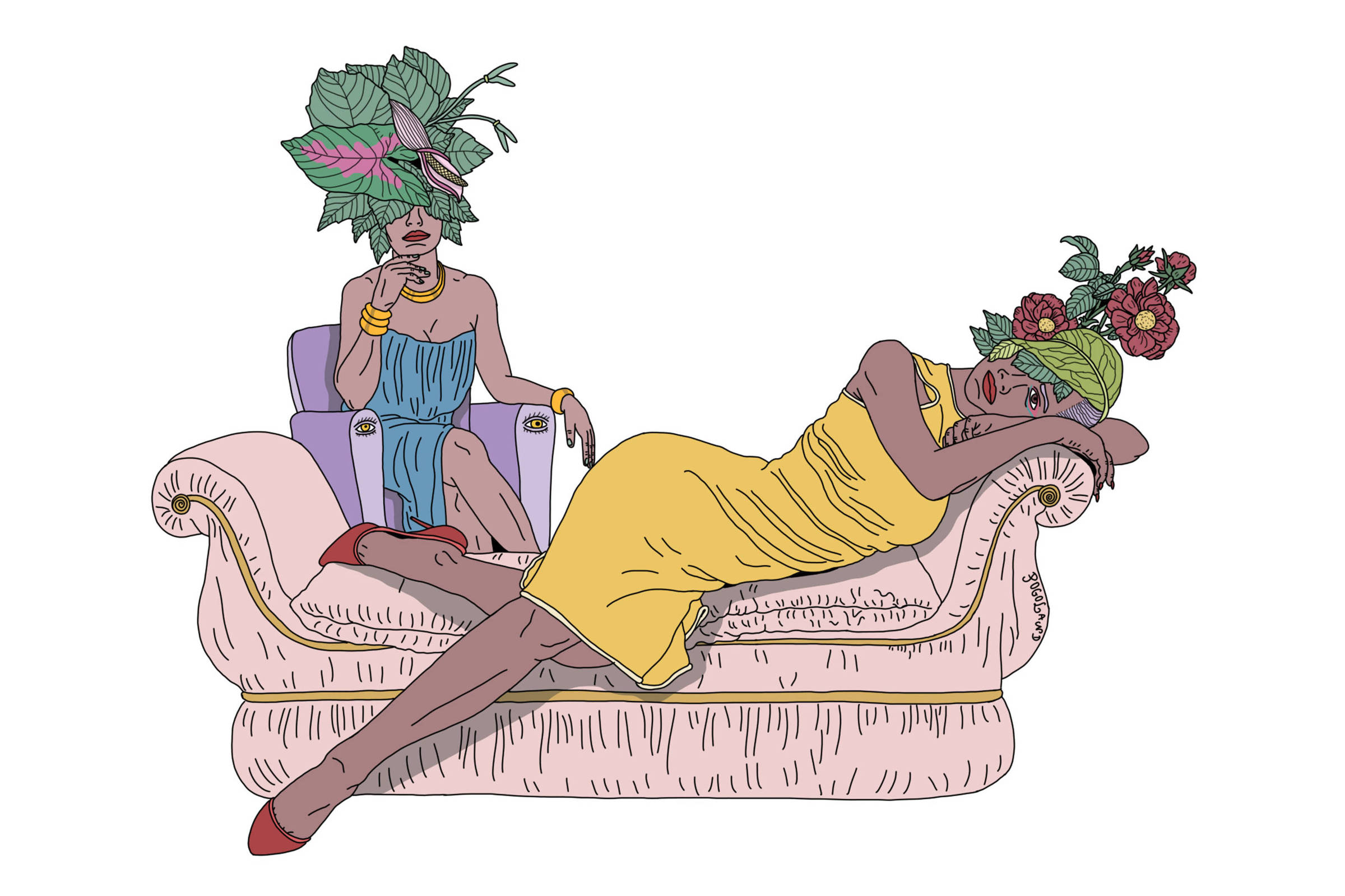 Black people need black therapists? No, but it is indicated

In 2020, after the protests over the death of George Floyd spread around the world and reached Brazil, many white people around me decided to talk about racism at the same time – and I was not ready for that. I had to constantly deal with this subject not only in personal conversations, but at work as a journalist.

When I felt that things were too heavy, I sought psychological help. I made an appointment with the first professional I encountered, a white woman. After introducing me and telling me what had brought me there, she said that, despite not being black, she was sure she could help me. The reason? She was a big fan of Kizomba.

I had no idea what she was talking about. I took advantage of the fact that the session was online and changed the browser tab to search. Kizomba is a musical genre and dance style originating in Angola. It was our first and only session. We never spoke again. After that, I decided to look for a black therapist – an unprecedented move for me, but common in Brazil.

More and more blacks are looking for therapists with whom they identify. The movement is recommended by professionals in the field, although treating people of other races is not a problem – as long as they manage to deal with racial issues brought to the couch.

Clélia Prestes, a doctor in social psychology from USP (University of São Paulo) and a member of the NGO AMMA Psique e Negritude since 2010, says that since the organization was founded in 1995, patients have come to the place in search of black psychologists.

“Many times people come to my clinic saying they were in therapy with a white professional who even recognized the existence of racism, but he didn’t study. And then the person thought ‘Well, am I going to pay to teach racism?'”, it says.

Black professionals observe that the lack of knowledge about the black population and racial issues involves the training of Brazilian psychologists, guided by European references and mostly white.

Just think of the names that come to mind when we talk about this field of study, like Freud and Lacan. Despite the great contributions to psychology and psychoanalysis, these authors do not treat racism as a central issue of psychic suffering – which can be especially harmful in a country like Brazil.

“In a society where there is structural violence and someone omits to deal with it, being linked to a profession committed to health promotion, this is not being neutral, it is being conniving”, says Prestes.

Psychologist Tiago Cabral agrees with the argument that there is a deficiency in the academic training of these professionals.

“Let’s suppose that we have a disease that is specific to Brazil, that everyone has an extra bone, for example. And then, in medical school, students don’t study this. That’s more or less what happens in college of psychology. We have a phenomenon that is particular to Brazil and they ignore it.”

In practice, when issues of identity – such as race, gender and sexual orientation – are not taken into account, the psychologist can end up increasing the suffering of those who came to him for help.

When she decided to go into therapy, Hera Marques, 22, found a collective of professionals who serve members of the LGBTQIA+ community. “I’m a black and bisexual woman, so racism and homophobia interfere a lot in my life. It was important to find a person who understood me and didn’t think that what I was saying was mimimi.”

Since October 2020, Marques has had weekly therapy sessions with a psychologist he met through the collective. “She’s a deep black woman. At the time I met her, she had very short hair dyed purple. I’m black and I have colored hair, so I was able to see myself in that person and trust her.”

For those who have always seen themselves reflected in the image of health professionals, this feeling may seem banal. For Marques and so many other black people, it is not. “Race directly impacts the trust I’ve built with my psychologist, there’s no denying it.” She says that therapy helped her understand how her issues with self-esteem, for example, are influenced by racism.

Clélia Prestes argues, however, that racial prejudice is not an issue that should only be discussed by black people.

In one of the first works by psychologist and racism researcher Lia Vainer Schucman, the patient was a white woman who had been betrayed by her husband. “She was feeling demeaned for being dumped by someone she called ’employee’.” As she didn’t understand the reason for the nickname, Schuman asked. “It was because the mistress was a black woman.”

The feeling of superiority attached to white people is the flip side of racism. For Schucman, recognizing the importance of this and other phenomena related to racial relations is fundamental for the proper exercise of the profession.

“What do I think is most important? That a psychologist listens to the racial issue. People talk about race through metaphors. So, it is necessary to understand what the effects of racism are in order to capture this.”

Critics of this search for black professionals point out that psychologists should act in a neutral way, without letting their identity interfere in the service. Prestes, however, does not believe in this idea.

“There is no neutrality, there is impartiality, and to be impartial you have to consider where you are. We do not need a psychology of blacks for blacks, but a psychology that includes the racial question in its theories and practices. “