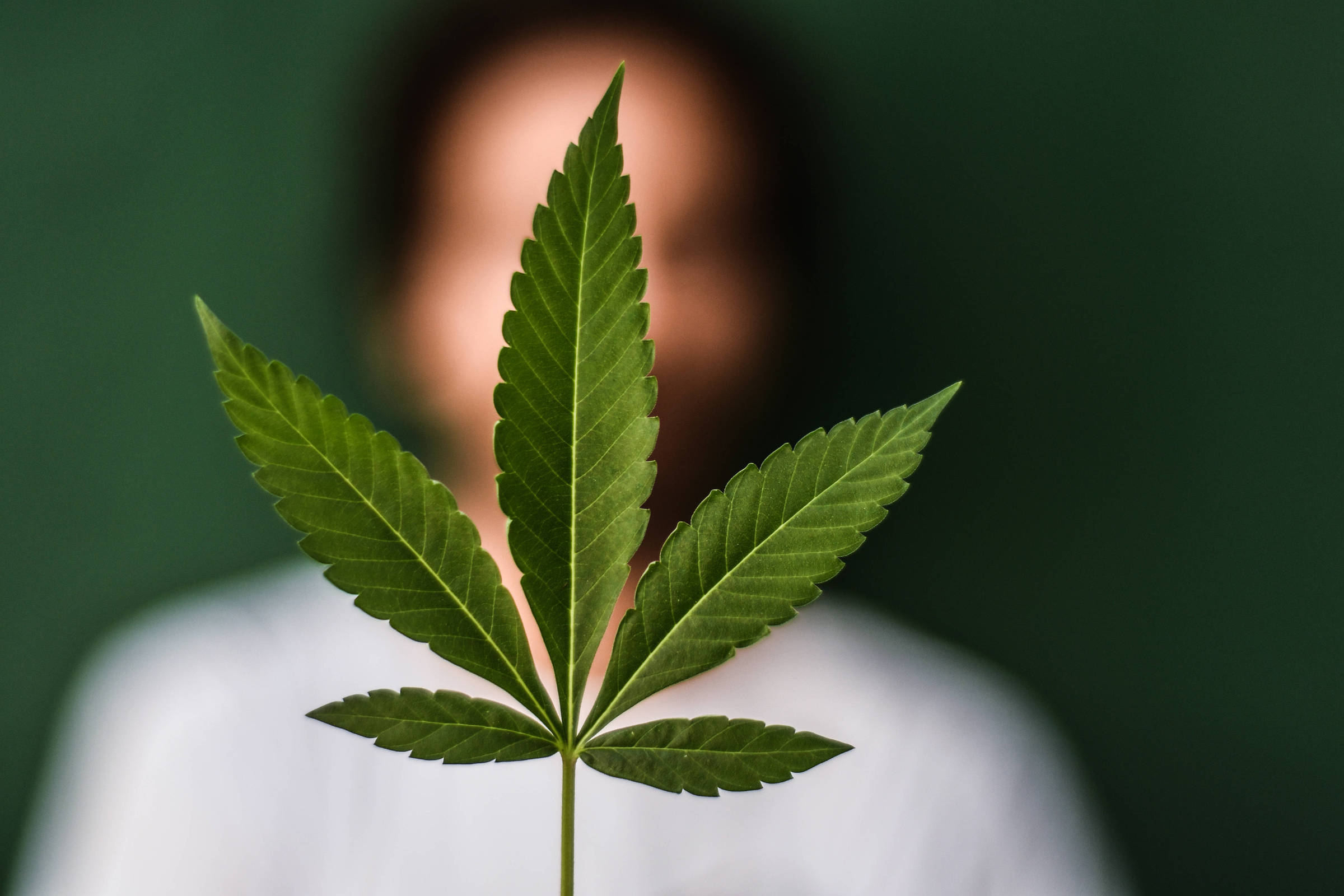 The corporation part of the race to advocate nothing less than the decriminalization of drug use. The text states that the APA “recognises that US drug policy has produced profoundly unequal results among racial groups, racial discrimination by law enforcement and persecution of communities.”

“At the very least, policies that result in disproportionate arrest and incarceration rates… should be eliminated in favor of treatment and decriminalization of drug use.”

It’s there, in the “Position Statement on the Impact of Structural Racism on Substance Use and Substance Use Disorders,” approved in July. Instructive reading for Brazilians, especially psychiatrists here, soaked as they are in obscurantist propaganda in the Bolsonaro era.

In the USA, 12.4% of the inhabitants declare themselves to be black. In the prison population of around 2 million people, however, this share triples to 38.4%.

In our country, 84% of victims of police lethality are black. Blacks and browns face a quadruple probability of dying at the hands of law enforcement officers compared to whites (rates respectively of 4.5/100 thousand and 1/100 thousand).

Convinced racists, such as those installed in the federal government, will conclude that such numbers stem from something inherently depraved in the black population. By this dehumanizing logic, discrimination and unfavorable socioeconomic conditions would have nothing to do with it.

A person must be very obtuse not to see that violence against blacks began with slavery and continues today, keeping them subaltern and denying them even the dignity of a person. For those who need statistics, here are a few more.

“The fact that the APA has recognized the racial bias of the drug war in its legal and medical facet is extremely important,” says psychiatrist Tófoli, “including the call for the decriminalization of drug possession for personal use.”

Decriminalization and non-legalization, be warned. In other words, the first step is to stop incarcerating those who only use drugs. The policy for the area would leave the criminal sector of the public power and would become the responsibility of health.

This legal change took place in Portugal, for example, at the beginning of the century. In Brazil, emphasizes Tófoli, civil society still expects some president of the Federal Supreme Court to show the courage to put the issue on the agenda, something that Luiz Fux did not deign to do.

Possession of small amounts of marijuana was nominally decriminalized in Brazil, but the law did not catch on, as they say. Judges continue to frame young users as drug dealers, mostly black and poor, while whites get away with it.

“Our current Associação Brasileira de Psiquiatria, intertwined with the reactionary nature of the federal government, is late in not recognizing the disproportionate impact that public policies on drugs have on vulnerable groups, especially black people”, points out Tófoli. “This scenario needs to be changed.”