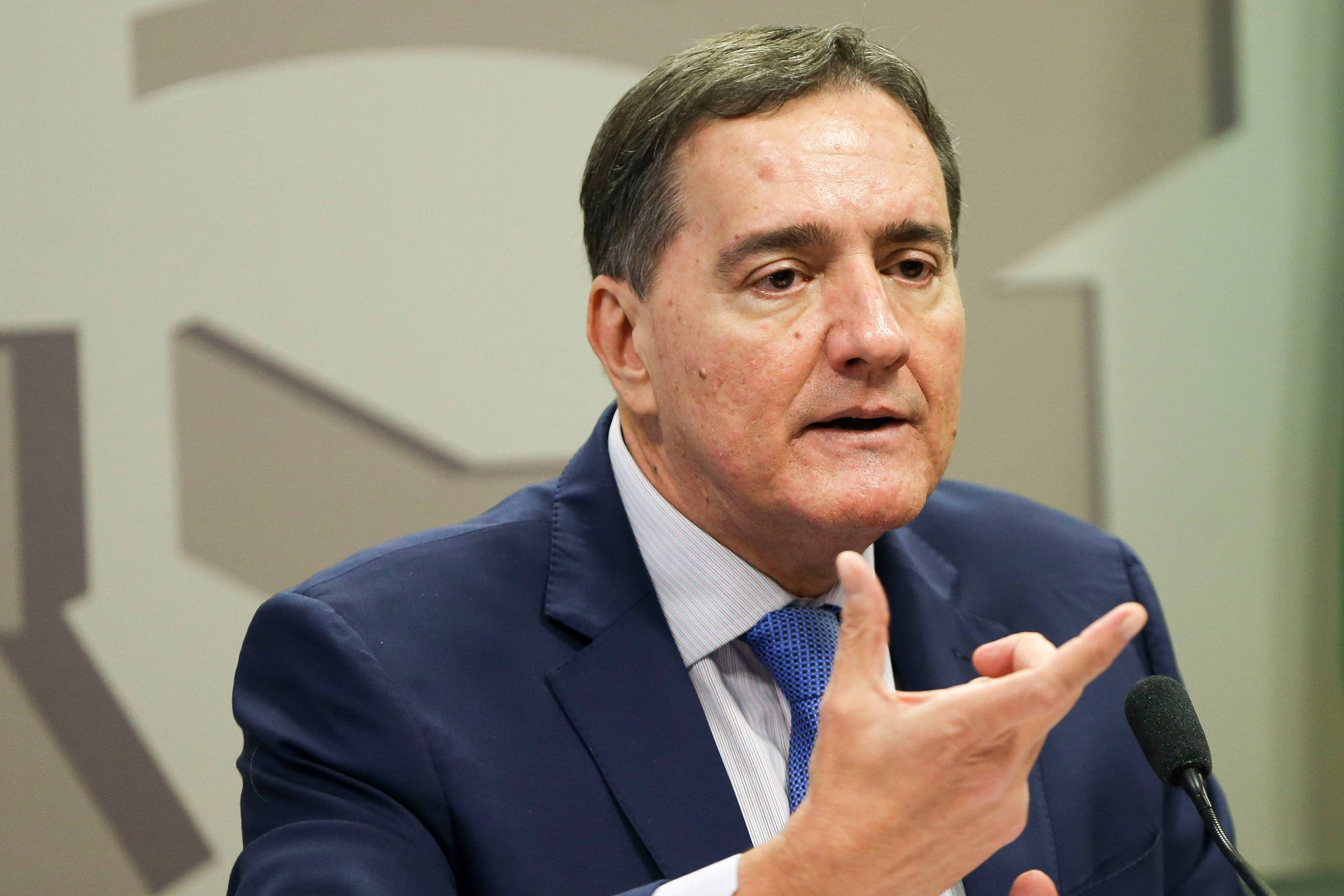 Doctor Jarbas Barbosa is the new director general of PAHO, the WHO arm in the Americas

Barbosa, who was the organization’s assistant director, ran against five other candidates nominated by Panama, Haiti, Mexico, Colombia and Uruguay. He will succeed Dr Carissa Etienne of Dominica, who has chaired PAHO since 2012.

The election took place by secret ballot during the 30th Pan American Sanitary Conference. It took four rounds for the Brazilian to obtain the majority of votes from the representatives of PAHO member states.

The new director will serve a term of five years and may be re-elected once. The inauguration will take place on February 1, 2023.

PAHO is the specialized health agency of the inter-American system and serves as the regional office for the Americas of the WHO (World Health Organization).

Barbosa has been leading the organization’s efforts to increase equitable access to Covid-19 vaccines and regional capacities to manufacture medicines and other health technologies.

Graduated in medicine from the Federal University of Pernambuco and specialized in public health and epidemiology at the National School of Public Health of the Oswaldo Cruz Foundation (Fiocruz), Barbosa has a master’s degree in medical sciences and a doctorate in public health from Unicamp (State University of Campinas).

Facebook
Twitter
Pinterest
WhatsApp
Previous article
Mônica Bergamo: Henrique Meirelles participates in dinner with entrepreneurs in SP
Next article
New blunder Biden: He was looking in the audience for a congressman who was killed in a traffic accident – Watch video