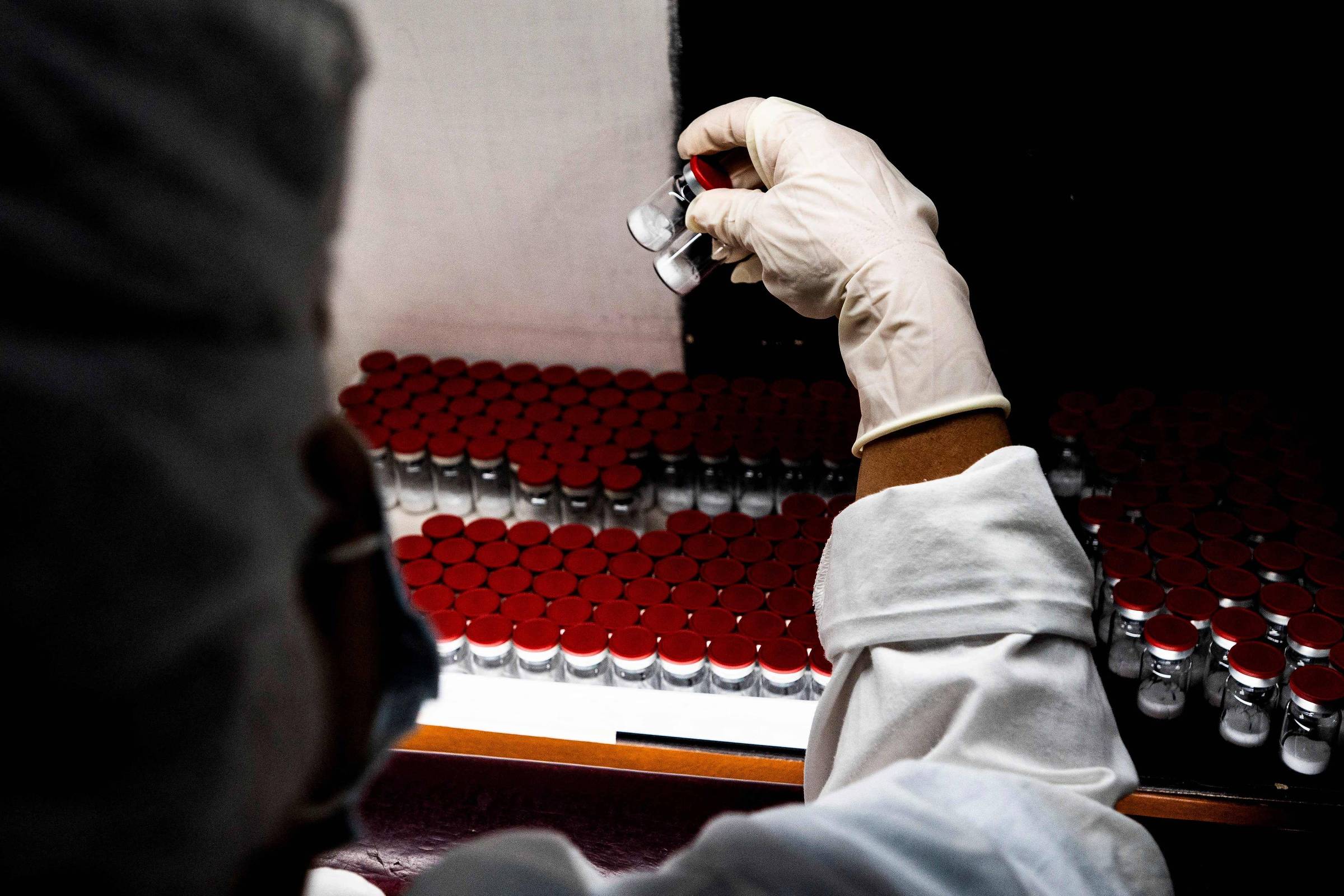 Outbreak of meningitis is registered in São Paulo; see how to protect yourself

The city of São Paulo recorded five cases of meningococcal meningitis in the regions of Vila Formosa and Aricanduva, on the east side of the capital. One of the patients is a two-month-old baby. The other four are adults. Among them, the death of a 42-year-old woman was confirmed.

The situation is already considered an outbreak by the Municipal Health Department, because “there are three or more cases of the same type in a period of 90 days in the same location”, according to the folder.

Meningitis is an inflammation of the meninges, the membranes that surround the central nervous system. This inflammation can occur in infectious and non-infectious ways and, therefore, also presents different risks for the patient.

The main means associated with the development of inflammation are bacterial and viral infections. In rarer cases, inflammation of the meninges also happens because of fungi.

Meningitis caused by bacteria is at greatest risk. According to the Ministry of Health, the symptoms usually involve fever, pain, malaise, difficulty putting the chin on the chest and, sometimes, red spots spread over the body.

This last symptom is an indication that the bacteria is spreading through the body, which can make the risk of a generalized infection greater.

Meningococcal-type bacteria are among the most common to cause meningitis. In this case, the disease is called meningococcal meningitis and can lead to severe disease. In addition, the case fatality rate is high, with about 30% of patients dying.

“You have fulminant forms of the disease that can lead to death in less than 24 hours from the onset of symptoms”, says André Giglio Bueno, professor of infectology at PUC de Campinas and scientific consultant for A Casa, a platform that unites national agents of health and agents to combat endemic diseases. The fulminant cases of the disease, however, are not the most frequent.

There are different serotypes of meningococcus. One of the most common is type C. For this serotype, there is a vaccine available in the PNI (National Immunization Program), restricted to children, adolescents and adults at higher risk of developing severe cases of meningococcal meningitis, such as those who are immunosuppressed.

In addition to this vaccine, the PNI also provides immunizers that act against agents that cause other meningitis.

Vaccination of populations more prone to severe conditions is one of the main forms of prevention. Another way is to immunize people who are in a location with active circulation of the bacteria.

“It is a valid measure to try to block vaccines where the bacteria are circulating more intensively to avoid new cases”, explains Bueno.

This was the action taken by the capital of São Paulo in the two neighborhoods where cases of meningitis were recorded. According to the department, immunization is available to residents of districts aged three months to 64 years.

“8,455 people in the region have already been vaccinated in the last two weeks”, says the folder in a note.

Another way to stop transmission is chemoprophylaxis, also already adopted in São Paulo.

“This involves giving medication to the close contacts of that person who had the disease”, summarizes Bueno. This is done because the person who has had close contact with the sick person may also have been infected. Medicines are prescribed to eliminate the bacteria.

For meningococcal bacteria, there are also other forms of prevention, the same ones used to avoid Covid-19, such as wearing masks, avoiding agglomerations and maintaining well-ventilated environments.

“This is a bacterium that is transmitted through the air. So the same measures that we use for Covid work for this type of meningitis”, says Bueno.

Even so, it is important to understand that the mode of transmission of meningitis depends on the causative agent. For example, there are cases in which the disease is associated with a bacterium that is transmitted through food, not through the air, as in the case of meningococcus.