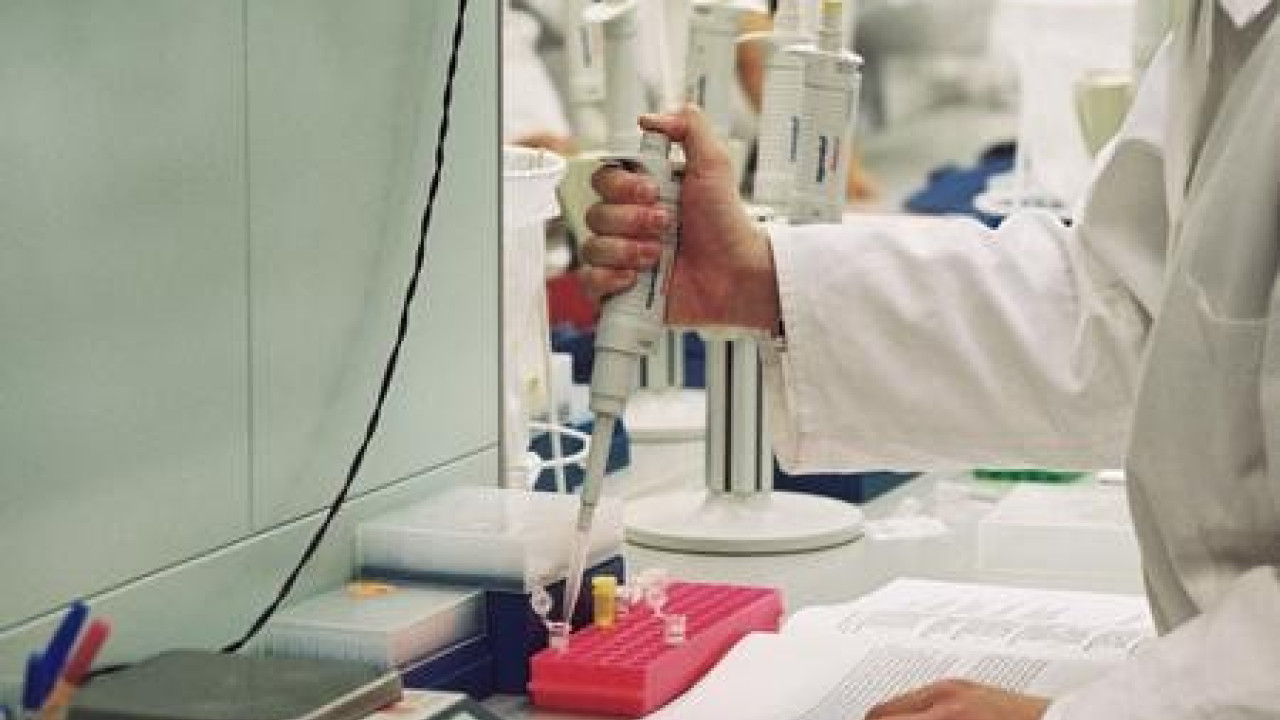 Moderna and Merck collaborate to develop mRNA vaccine against melanoma

Merck to pay $250 million to Moderna

American pharmaceutical companies Moderna and Merck announced today an agreement to co-develop and commercialize an mRNA vaccine, currently being tested in combination with a cancer drug, to treat melanoma.

Moderna and Merck (or MSD outside North America) have been collaborating since 2016 on vaccine development against cancer.

Merck to pay $250 million to Moderna to activate the option envisaged at the beginning of their collaboration and to proceed to the next stage and – if everything develops according to expectations – to make the preparation available on the market.

After the deal was announced, Moderna’s stock jumped 11% in mid-day trading in New York.

Moderna, one of the first companies to develop an mRNA vaccine against Covid-19, believes that this technique can also be used for treatments against influenza, HIV, autoimmune diseases, cardiovascular diseases and many forms of cancer.

Results from phase 2 trials of the mRNA vaccine in combination with Keytruda to treat melanoma are expected by the end of the year.