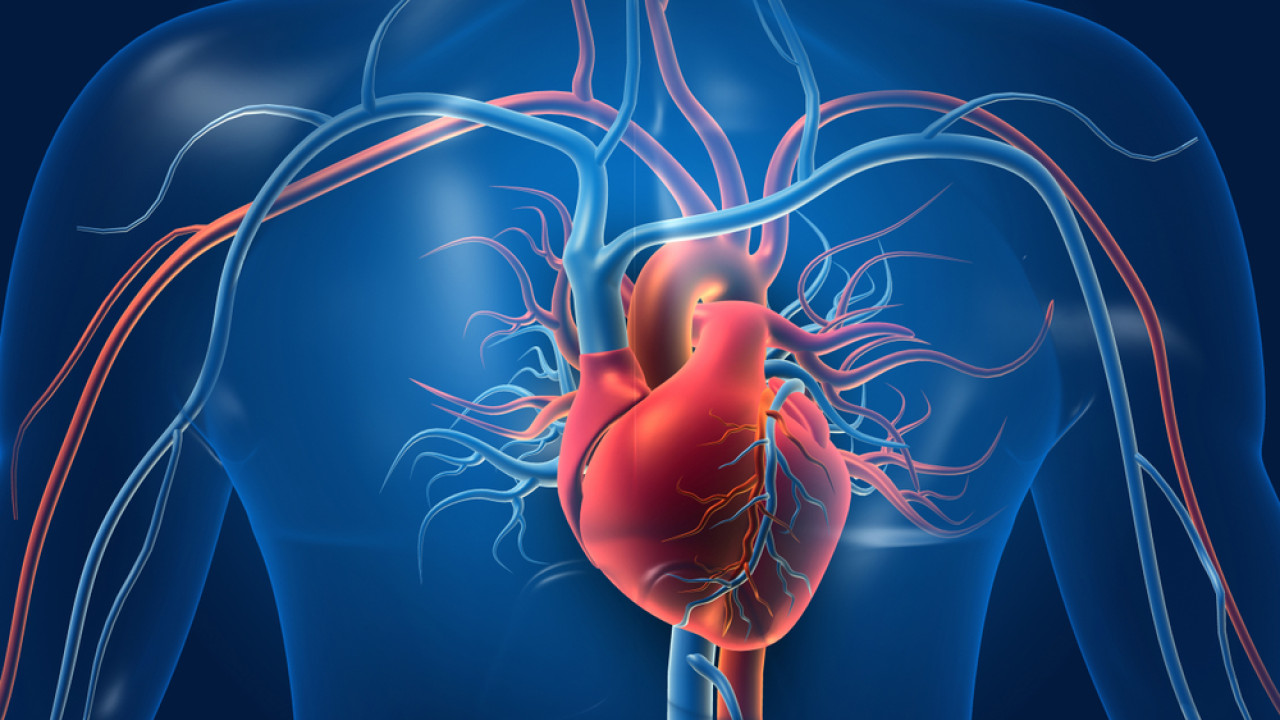 Among the narcotics examined, methamphetamines have the highest risk of atrial fibrillation – almost double – followed by opioids

The use of cocaine, opioids, cannabis and methamphetamines is associated with a significantly increased chance of developing atrial fibrillation, a serious heart arrhythmia, a new US scientific study shows.

The research, led by Professor Gregory Marcus of the University of California, San Francisco, published in the “European Heart Journal” of the European Society of Cardiology, was carried out over 11 years and involved a total of 23.5 million people, of which almost one million (4.2%) were diagnosed with atrial fibrillation during the study.

“This was the first large long-term study to examine the relationship between methamphetamine, cocaine, opioids, cannabis and AF. All four drugs were found to be associated with greater risks of developing atrial fibrillation than conventional risk factors such as high cholesterol and diabetes. This suggests that avoiding these substances may help prevent this arrhythmia,” said Dr Marcus.

He pointed out – taking into account the trend towards the legalization of cannabis internationally – that “although the increase in risk is relatively smaller for cannabis, it is nevertheless associated with a higher probability of a new diagnosis of atrial fibrillation and indeed to a greater extent than other known factors risk factors such as dyslipidemia and diabetes, which increase the risk of arrhythmia by 26% and 24% respectively.

“Cannabis carries almost a similar risk of atrial fibrillation as cigarettes, which increases the risk of arrhythmia by 32%.”

He added that “in an analysis of an unprecedented sample size, we have clearly shown that illicit drug users carry significantly greater risks for atrial fibrillation, compared with non-users.

Over 60% of AF patients have a significantly reduced quality of life, and strokes associated with the condition are often fatal or disabling. As some countries take steps to legalize recreational cannabis and adopt more relaxed laws regarding the use of other illegal drugs, our research shows the need for caution and the importance of being properly informed about the potential risks.”

Atrial fibrillation is the most common form of cardiac arrhythmia worldwide. Its symptoms include rapid heartbeat, shortness of breath, feeling tired and difficulty sleeping. Atrial fibrillation increases the risk of stroke by five times, and is also associated with twice the risk of early death in women and one and a half times greater in men.