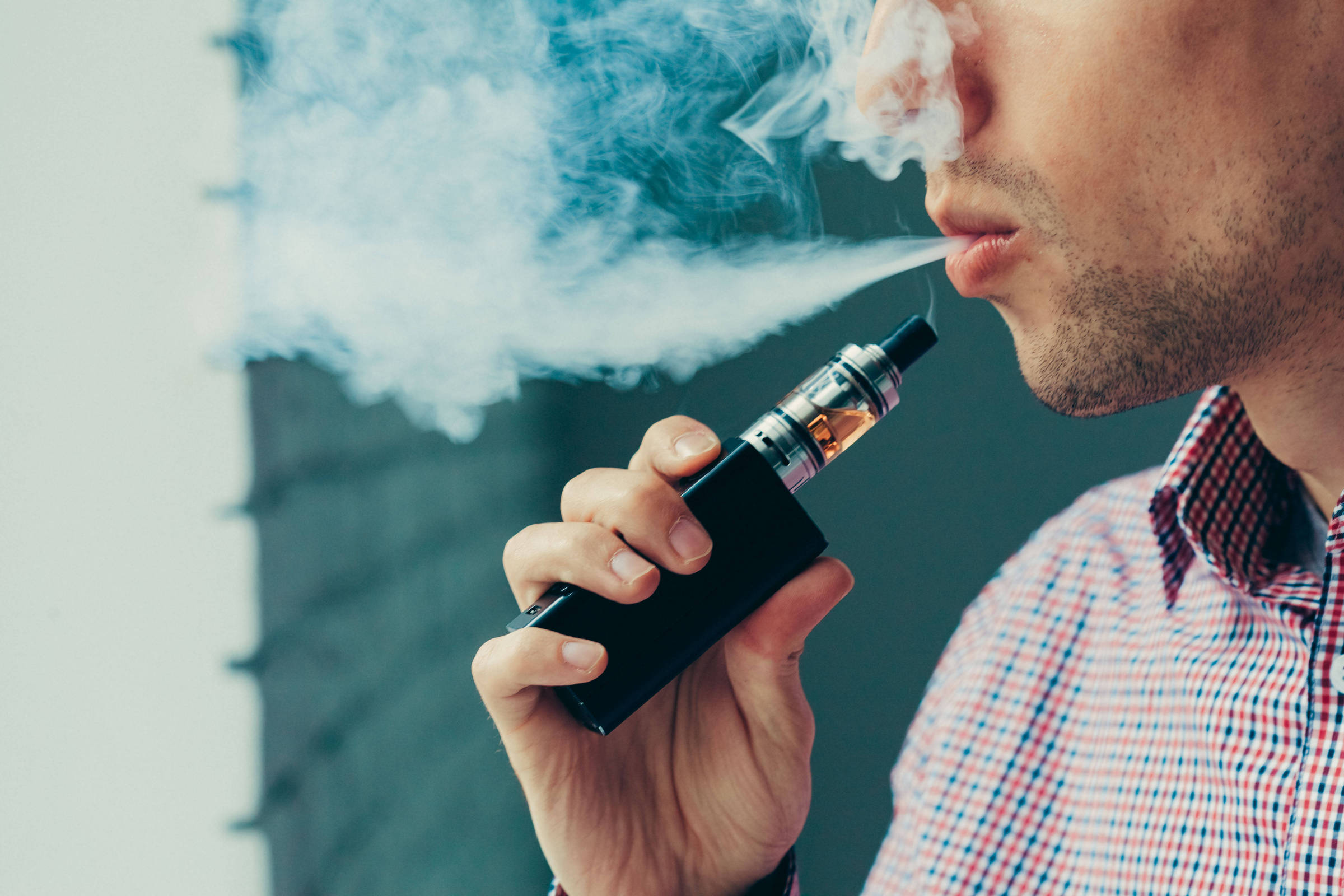 E-cigarettes may be better than other smoking cessation therapies

Do e-cigarettes really help you to quit smoking?

For adults looking to quit smoking, e-cigarettes (also known as vapes) have become a common option. They work by heating a liquid that usually contains nicotine, forming an aerosol that is inhaled.

The devices feed nicotine addiction without burning tobacco, which produces smoke that can damage the lungs and potentially cause cancer, emphysema and other lung problems, according to the US National Cancer Institute.

“Nicotine is harmful because it perpetuates smoking addiction,” said Jamie Hartmann-Boyce, an associate professor of evidence-based policy and practice at the University of Oxford and a member of the Cochrane Group on Tobacco Dependence. But nicotine itself is not what causes the kind of lung damage that can lead to cancer and other diseases, she added.

This does not mean that e-cigarettes are completely safe. Nicotine is highly addictive and can impair brain development in teenagers and young adults. It is also toxic to developing fetuses and not safe for pregnant women, according to the Centers for Disease Control and Prevention (CDC).

E-cigarette vapor can contain other potentially harmful substances, including flavorings, carcinogenic chemicals such as acetaldehyde or formaldehyde, ultrafine particles that can be inhaled deep into the lungs, and heavy metals such as nickel, tin and lead.

Some research also suggests that e-cigarettes may be a gateway to smoking for young adults.

In a review of studies published in JAMA Pediatrics in 2017, researchers concluded that teens and young adults who used e-cigarettes were 3.6 times more likely to smoke cigarettes later in life, compared to those who didn’t.

In September, Juul Labs tentatively agreed to pay a $438.5 million settlement over allegations that the company marketed its products to teenagers.

For adults who smoke cigarettes, however, some evidence suggests that e-cigarettes may be useful in helping them to quit. In a 2021 Cochrane Group review, researchers analyzed 61 studies that included 16,759 adult cigarette smokers. They found that those using nicotine e-cigarettes were more likely to stop smoking conventional cigarettes for at least six months than those using other types of nicotine replacement therapies, such as patches or gums, or nicotine-free e-cigarettes.

In addition to delivering nicotine, experts say, e-cigarettes can be effective in helping people quit smoking because they mimic the action and behaviors of smoking.

“It would be surprising if e-cigarettes didn’t help stop smoking,” said Jonathan Foulds, a professor of public health sciences and psychiatry at Penn State University who studies how smokers overcome tobacco addiction.

Even the occasional use of e-cigarettes can offer benefits. In a study published in 2021, Foulds and colleagues found that smokers who replaced part of their cigarettes with high-nicotine e-cigarettes halved their smoking in 24 weeks and reduced their exposure to harmful toxins associated with tobacco smoke.

While these analyzes are promising, Hartmann-Boyce said that e-cigarettes are still a new and rapidly evolving technology, so it’s a challenge to know what nicotine levels are in e-cigarettes to help people quit smoking.

For adults looking to reduce the habit or quit, the available evidence suggests that e-cigarettes may be a viable option, said Hartmann-Boyce. It won’t work for everyone, she said, but “we need a toolkit of things people can try.”

Foulds said that because the US Food and Drug Administration (FDA) has regulated e-cigarettes as tobacco products rather than a smoking cessation treatment aid, there is little research on exactly how e-cigarettes could be used for this purpose. goal.

Instead, he recommended that they consult certain online resources, such as Britain’s National Health Service, or forums where e-cigarette users share what has worked for them.